The Hottest Patent Field for Google and Apple May Surprise You 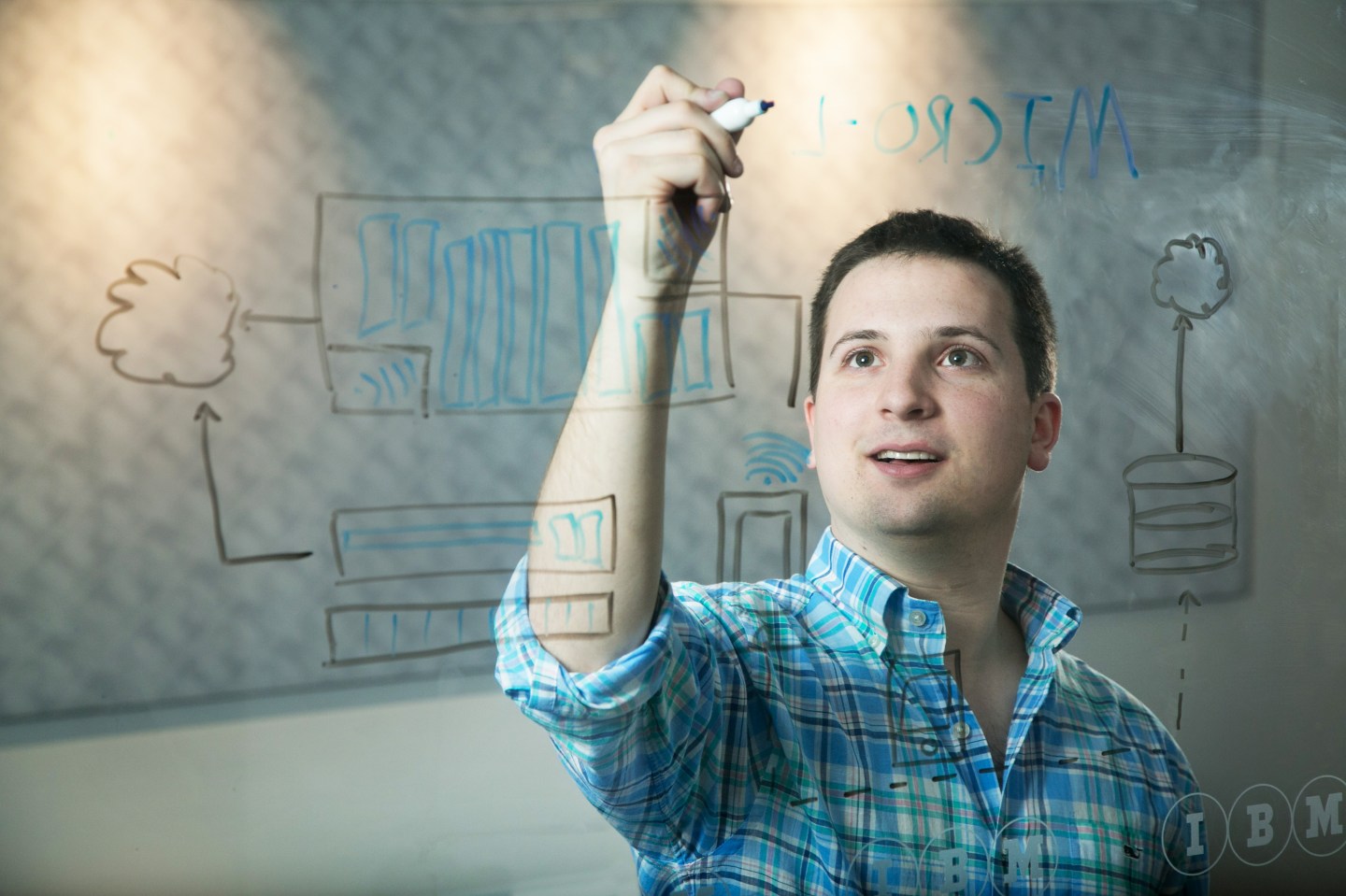 One way to look at a company’s innovation efforts is by looking at its intellectual property. If a firm is frequently filing for patents in a given field of research, it’s a good bet the company wants to make that field part of its business and technology strategy.

In the case of Google and Apple, you would expect to see filings in patent categories related to computing and communications—and you would be correct. But recently, a top focus for the companies’ patent efforts has been a field that the U.S. Patent Office calls “Musical Instruments; Acoustics.”

A review of Google’s patent applications over the past year shows the search giant filed 189 applications in the acoustics field—more than it did in any other. Apple, meanwhile, filed for 76 such applications. This was the iPhone maker’s second busiest patent category after a field called “Education Cryptography Display Advertising.”

In the case of the “Musical Instruments; Acoustics” applications, the companies aren’t really going into the violin or guitar business. Instead, the patent applications cover a wide range of proposed inventions related to things like voice recognition, speakers, and automated speech.

This trend reflects how tech companies are betting on a variety of tools related to speech and language, such as voice-controlled devices (like Google Home or Siri or Amazon’s Echo) and artificial intelligence, to build future products.

It’s also important to note how I found this patent information in the first place. I got it from a start up called Trea whose 20-something founder, Max Yuan, pulled off the remarkable feat of scraping the U.S. Patent Office’s entire database in order to build a website that’s easy to use and search. Here is a screenshot from Trea of the top fields for Google’s patent applications in the last 12 months (the percentage reflects how many of the overall applications in the category are from Google):

And here’s the same data for Apple:

Trea also includes a wealth of other data, including an easy way to see a company’s trademarks, which are used to protect brand names, and often serve as an early window into future product lines. There are also ways to track things like the number of inventors on a patent, which may reflect the degree of collaboration within a company, and whether a company’s overall push for patents is increasing or declining.

In the course of building the site, Yuan also came up with clever off-hand research tools like this Twitter account, which tweets every time Apple receives a new patent.

Of course, in the bigger picture, intellectual property is not always the same thing as innovation. The fact a company obtains patents may simply reflect the fact it has lawyers who are good at drafting patent applications, and not that the company is inventing stuff. Nonetheless, it’s often the case that patents and trademark can be a proxy for research progress. (IBM obtained the most in 2015).

Trea’s new tool is a welcome way to track such progress, especially as the Patent Office’s own website is clunky and cumbersome to navigate. While there are commercial services like Lex Machina and DocketTrak that help monitor intellectual property, they are not as comprehensive as Trea appears to be.

Yuan has been working on his website in stealth ever since he showed it to me in 2014, and rolled it out of testing on Tuesday.

Yuan, who received seed funding from former Yahoo executive Nathan Richardson, began the project after applying for his own patent in 2007. He told me he plans to make the data openly available to the scientific community, while also developing commercial versions of the product to sell to investors.