‘Moana’ Tops the Box Office for a Third Straight Weekend With $18.8 Million Take 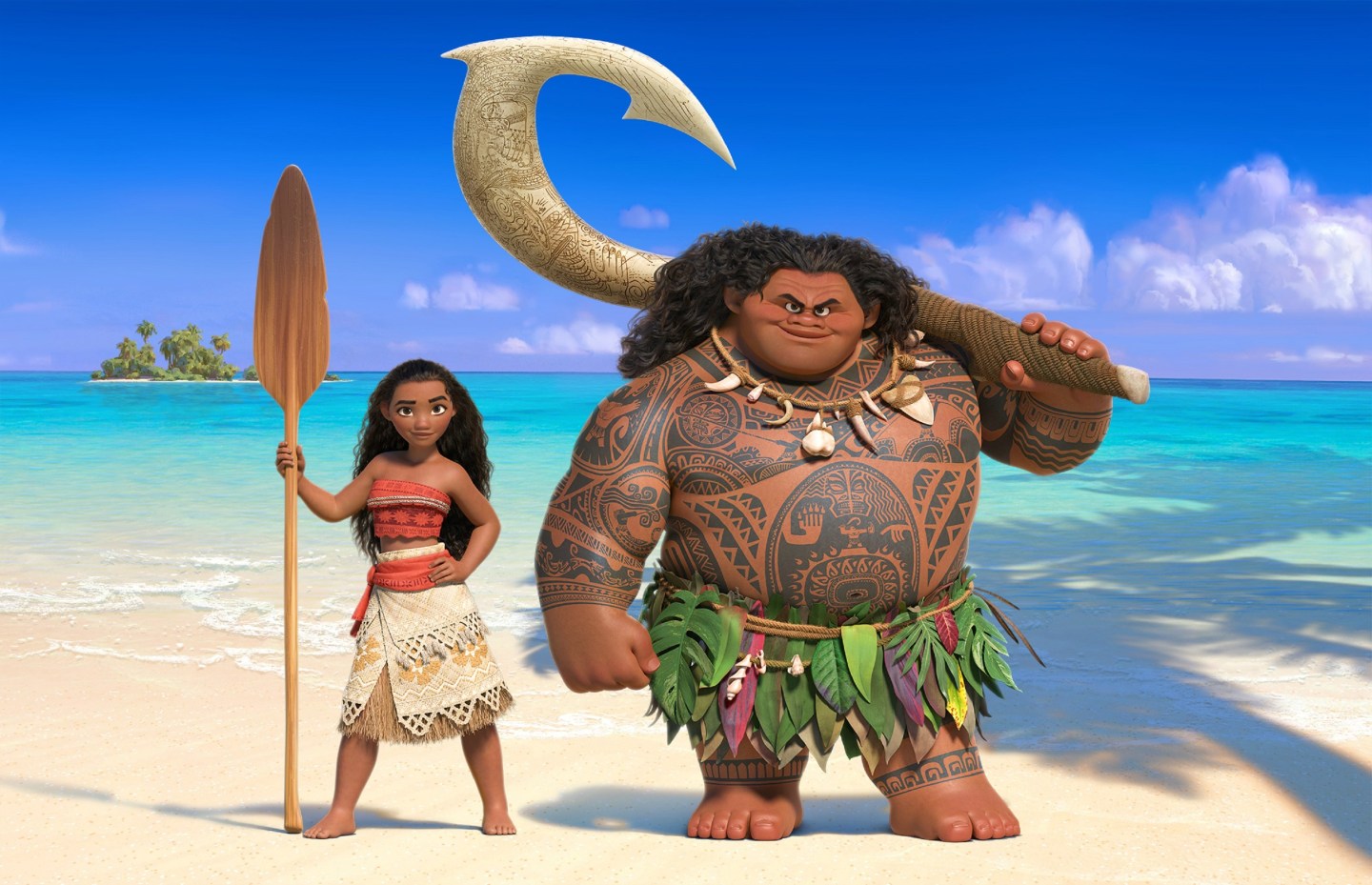 Disney’s Moana topped a sleepy weekend at the multiplexes, earning $18.8 million to lead the domestic box office. It was the third straight victory for the animated adventure, which has made $145 million stateside since opening over Thanksgiving.

Moana was followed closely behind by newcomer Office Christmas Party. The raunchy comedy picked up $17.5 million from 3,210 locations, a solid result given its modest $45 million budget.

It’s a ho-hum time for ticket sales. The movie business continues to be in a holding pattern, eagerly awaiting the arrival of Rogue One: A Star Wars Story next week. That film is expected to score the second biggest December opening in history, earning more than $130 million in North America during its initial weekend.

Paramount expects Office Christmas Party will mirror Sisters, another R-rated comedy that premiered during the holiday season last year, ultimately doing more than six times its opening weekend number to end its run with $87 million. The hope is that Office Christmas Party can show similar endurance, becoming the de facto choice for college age moviegoers and men and women in their twenties.

“The date is built for legs,” said Megan Colligan, Parmount’s worldwide marketing and distribution chief. “Our audience is definitely the party audience and they’re partying a little bit, but they’ll find the movie over time.”

DreamWorks and Reliance backed the film about a group of workers who organize a huge holiday bash in order to keep their branch from closing. Paramount is distributing the film. It boasts an ensemble cast that includes Jennifer Aniston, Jason Bateman, Kate McKinnon, Courtney B. Vance, and T.J. Miller (who made headlines this weekend following an altercation with an Uber driver).

Lionsgate’s La La Land hit the right notes in limited release. The critically acclaimed musical racked up $855,000 in only five theaters in New York and Los Angeles. That’s the year’s best per-screen average with $171,000, and the second best of all time for a specialty film, behind only The Grand Budapest Hotel ($202,792). La La Land is expected to be one of the year’s major Oscar contenders.

“It’s such a great film,” said David Spitz, Lionsgate’s distribution chief. “Audiences love it and the critical response has been fantastic.”

Fantastic Beasts and Where to Find Them took third place, earning $10.8 million. Its domestic total stands just under $200 million; a milestone the Harry Potter spin-off should cross on Monday. Paramount’s Arrival came in fourth with $5.6 million, pushing the science-fiction thriller’s gross to $81.5 million. Marvel’s Doctor Strange rounded out the top five, nabbing $4.6 million to push its stateside haul to $222.4 million.

Amazon’s (AMZN) Manchester by the Sea is chugging along nicely. The acclaimed drama about a grieving janitor (Casey Affleck) more than doubled its screen count to 367 theaters, making $3.2 million in the process. The film has earned $8.3 million since opening last month and will be on roughly 1,200 screens beginning next weekend.

In its second weekend, Fox Searchlight’s Jackie moved from five to 21 theaters, grossing nearly $500,000, and pushing its total to $860,000 after ten days of release.

Those films seem to be finding their audience. Not every awards hopeful was as lucky. EuropaCorp’s Miss Sloane struggled in expansion. The political thriller about a lobbyist taking on the gun industry earned $1.9 million after moving from four theaters to 1,648 locations.

Overall ticket sales were up nearly 10%. The box office benefitted from weak comparisons, however. The year-ago period saw the release of In the Heart of the Sea, a costly whaling drama that bombed when it opened to just over $11 million.

“It was pretty much business as usual this weekend,” said Paul Dergarabedian, senior media analyst with ComScore.

That won’t last. Next weekend, Rogue One is poised to shake things up.