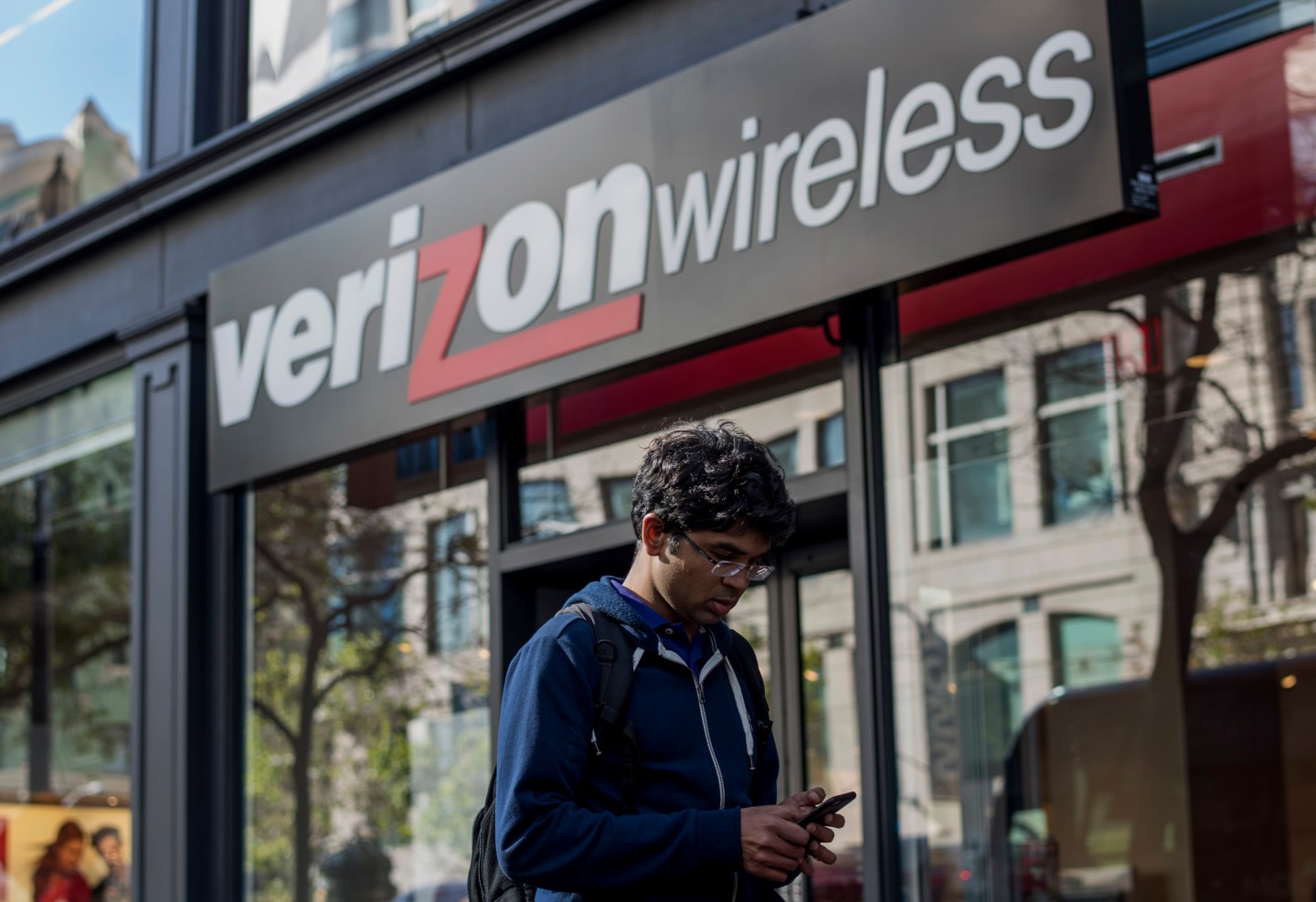 With Sprint running a barrage of television ads about how all wireless networks are basically the same, the carrier that relies the most on network quality to attract customers is fighting back.

Verizon, the largest U.S. carrier, charges among the highest prices, often citing the quality and breadth of its network as its justification. As part of that strategy, Verizon regularly highlights the results of network quality surveys to emphasize the point—while also fighting back with its own series of commercials starring Jamie Foxx.

In August, one of the leading ranking firms, Rootmetrics, issued a major report for 125 metropolitan areas for the first half of 2016, and Verizon came out on top in the most cities. But the story of that report was that T-Mobile and Sprint were making some gains, albeit modest.

The next report, covering the second half of 2016, won’t be out for a few months, but Rootmetrics does release the results for each individual metro area as it updates its surveys. And so far, it has released surveys for 114 areas in the second half, including New York City, Los Angles, and Toledo, Ohio.

Verizon executives have been closing watching—and tabulating—the results as they come in. The carrier has been expecting to improve its position, as it’s spending to add updated transmission gear that can double the speed of 4G LTE service (which it brands as LTE Advanced). LTE Advanced now covers 470 cities and towns and 90% of the U.S. population, Verizon (VZ) says.

So the company has added up its wins and calculated that it is now has the leading network according to Rootmetrics tests in 106 of the 114 tested markets—a 93% share for the second half of 2016, up from 70% in the complete first half test results. Even if Verizon loses all of the remaining 11 markets, it will still have an 85% win share.

For the latest on Verizon’s Yahoo purchase, watch:

“We took another leap ahead of our competitors,” Mike Haberman, network vice president at Verizon, tells Fortune. “It’s tough to hide from those results.”

And the mobile carrier may need this good news. As growth in the overall wireless market has slowed dramatically, the company has been having trouble gaining subscribers against the competition. Verizon lost a net 36,000 regular monthly, or postpaid, customers last quarter, while Sprint (S) added 347,000 and T-Mobile (TMUS) added 857,000. AT&T (T) was the big loser, shedding 268,000.

Now, with the improved results from Rootmetrics, expect some tough new commercials with Jamie Foxx soon.