Twitter, Surveillance, and the Challenges of Selling Social Data 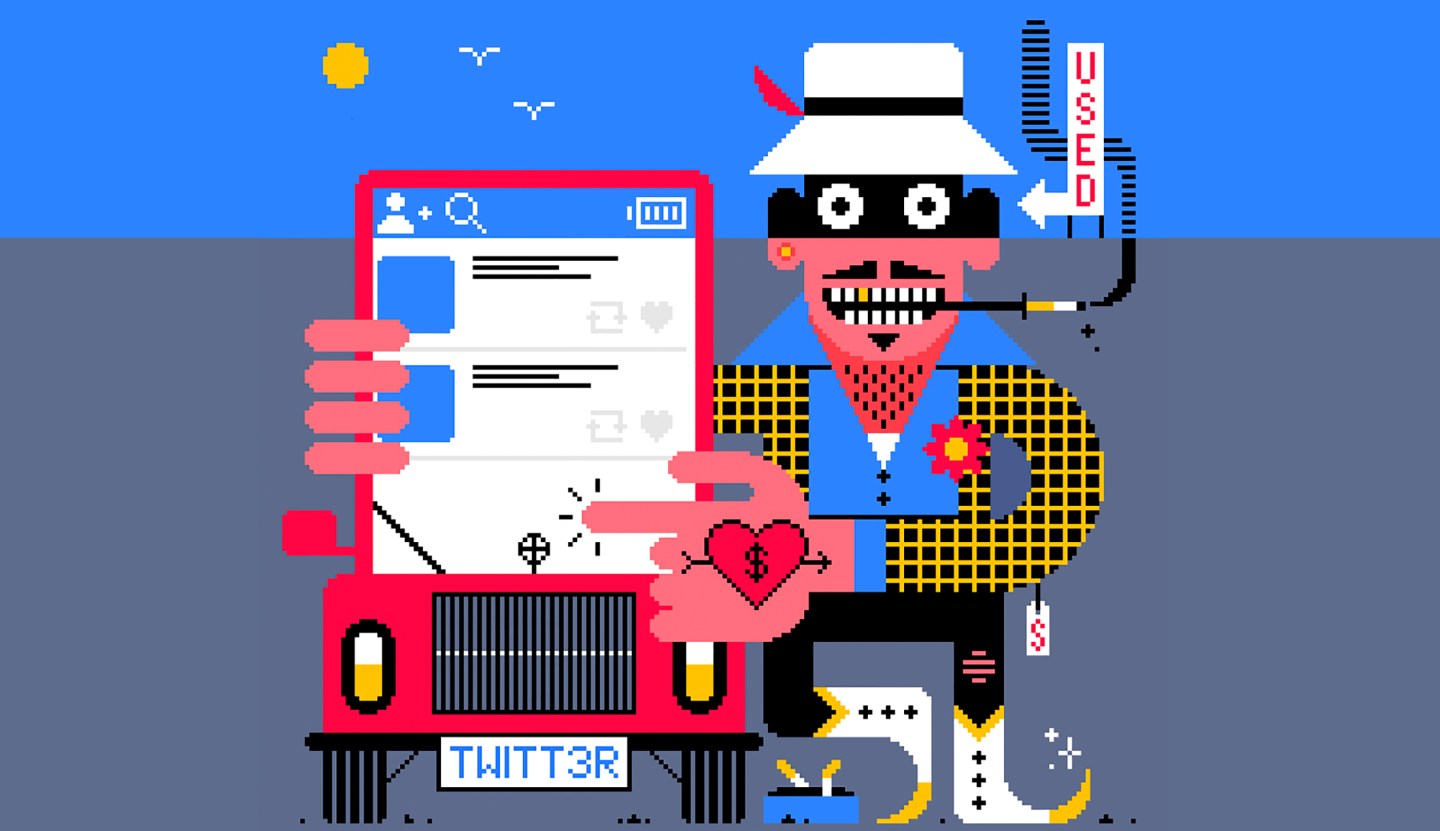 Illustration by Nicholas Little for Fortune

Twitter had a rough ride this year as its share price slumped and would-be suitors like Salesforce (CRM) and Disney (DIS) walked away. Now the social media company faces a new controversy over its fabled “firehose,” the flood of data that its users generate every second.

At first blush, Twitter information doesn’t seem useful—at best a jumble of Internet musings. But taken in aggregate, the data contains powerful insights about brand perception, political leanings, and even market movements. Twitter data is public, but there’s a ton of it, and the company limits how much someone can access at once. Companies pay for full or partial access to the firehose—the source data, available instantly—to offer intelligence to their own customers.

It’s a substantial business: Twitter (TWTR) generated $71 million of its $616 million in third-quarter revenue from data licensing. But the practice has also caused Twitter an ethical headache as some of its corporate customers repackage the data for sale to law enforcement and governments.

These companies—among them Geofeedia, which drew scrutiny from the American Civil Liberties Union— market their ability to identify activists (such as those affiliated with Black Lives Matter) and monitor dissidents in countries such as Turkey and Saudi Arabia. Their software blends information from several social media platforms to unearth insights that one platform alone could not provide. Twitter and Facebook (FB) swiftly cut access to Geofeedia and its ilk in the wake of reports about surveillance.

In a statement, Twitter data chief Chris Moody writes that the reports caused the company “great concern” and that using Twitter data “to track or profile protesters and activists is absolutely unacceptable and prohibited.” Facebook, which does not charge companies for access to its data, says it is reviewing its enforcement processes for third-party use of data from its platform.

But an executive from one of the companies that lost access to the Twitter firehose says his firm had behaved lawfully. He believes Twitter overreacted because it feared that bad publicity would hurt its effort to be acquired. (The executive declined to be identified for fear of reprisal.)

Such issues are unlikely to go away in an age when organizations of all kinds, well-intentioned or otherwise, are willing to pay top dollar for data to help them make better decisions.

All the more reason for companies like Twitter to reevaluate their roles, says Human Rights Watch researcher Cynthia Wong. “It’s really about the responsibility to protect users as much as possible when the government comes knocking at the door.”

A version of this article appears in the December 15, 2016 issue of Fortune with the headline “Now Trending: #ethicalproblems.”