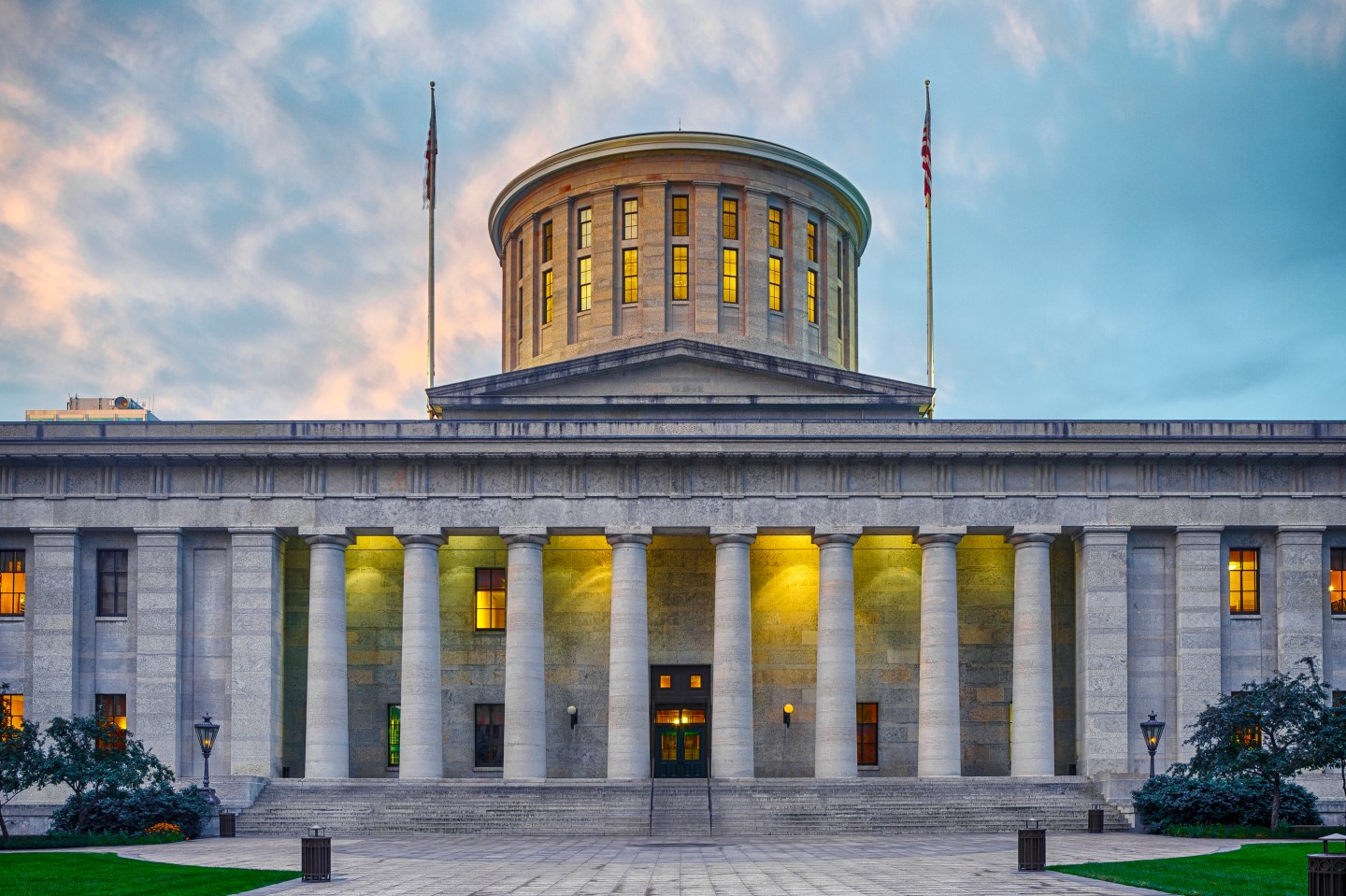 The Capitol Building for the state of Ohio.
traveler1116/Getty Images

City authorities in Ohio will not be allowed to raise their local minimum wage higher than the statewide minimum, according to a bill passed Wednesday by the state’s legislature.

The Columbus Dispatch reports that the minimum wage restriction on local authorities was passed as part of a larger bill filled with different amendments, as the state’s General Assembly rushed to conclude its business.

The city of Cleveland was set to decide in a special election next May whether to gradually increase the city’s minimum wage to $15 an hour, reports Cleveland.com. How Wednesday’s decision would impact the scheduled vote is still unclear. Currently, Ohio has a statewide hourly minimum wage of $8.10, while the U.S. federal minimum wage is an hourly pay of $7.25.

According to the Dispatch, the so-called “Petland bill” ostensibly sought to override local restrictions on breeding sources of pets sold in pet stores. In addition to the minimum wage restriction, other legislations appended to this bill included outlawing bestiality, as well as making cockfighting a felony offense in the state.

Raise Up Cleveland, the group whose petition led to the city’s decision to put minimum wage on ballots in May 2017, was not pleased with the state legislature’s decision.

“Out-of-touch politicians have once again shown their true colors,” the group’s spokesperson Jocelyn Smallwood said in a statement, calling the assembly’s move “a direct opposition to the will of the people and will hurt the very individuals who make our communities run.”

“It is shameful that lawmakers in Columbus would interfere with a local democratic process,” she added.

It is as yet unclear whether the state’s governor John Kasich will either support the measure, which had passed both houses with significant majorities, or sign the bill into state law. “A hallmark of lame duck [sessions] is a flood of bills, including bills inside of bills,” a spokesperson for Kasich told the Wall Street Journal, “and we will closely examine everything we receive.”