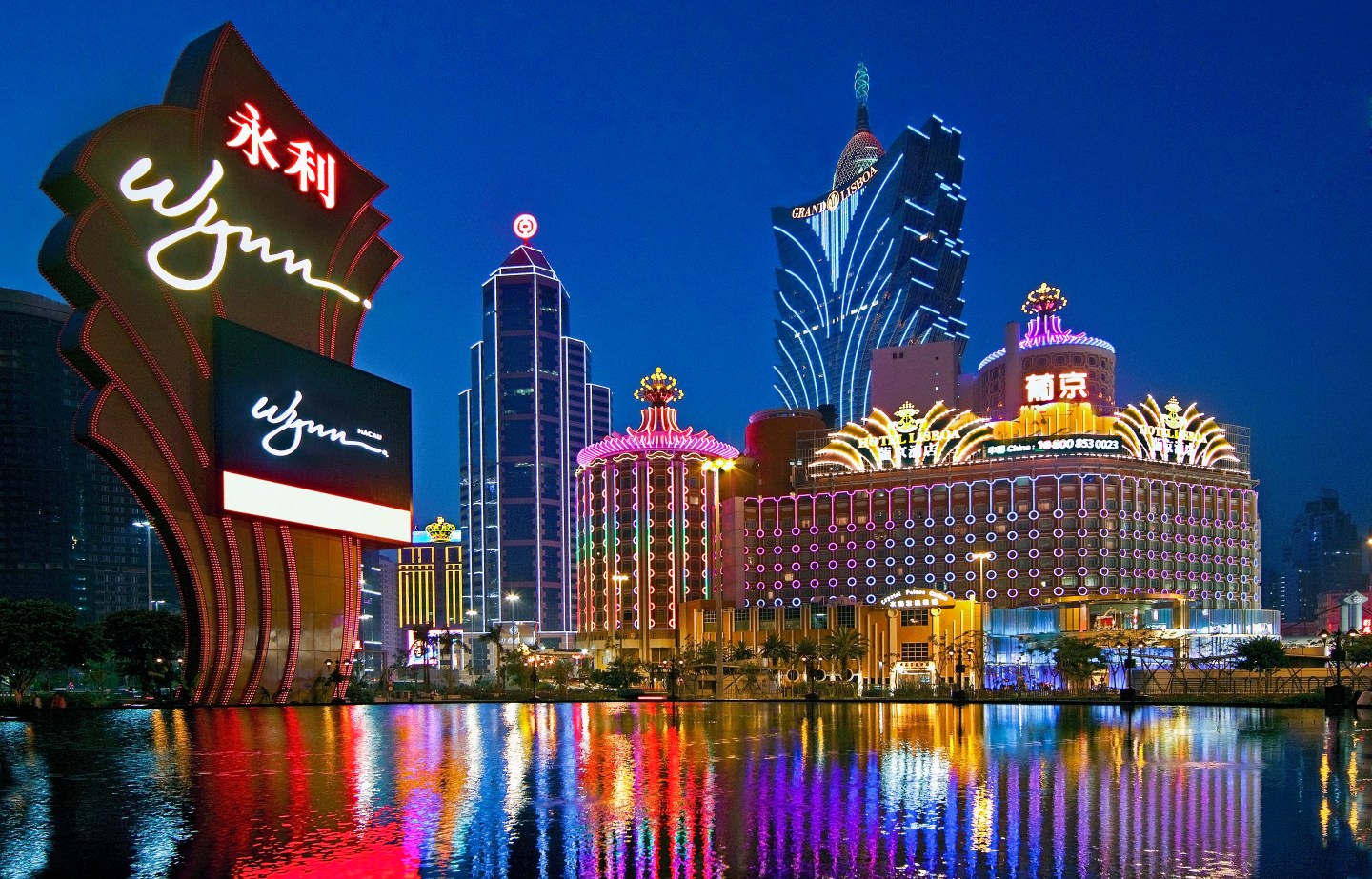 Conflicting reports of an impending move by Asia’s Las Vegas to halve the daily withdrawal limit using China’s dominant bank card network on the territory’s cash machines have sent stocks of casino operators on a nosedive.

The rumored move by Macanese financial regulators, with mainland Chinese backing, was first revealed by the South China Morning Post as part of China’s bid to stem chronic capital outflows from the country. It comes on the heels of revelations that up to $1.25 billion had been transferred out of the Chinese economy via the enclave’s ATMs in a single month, the Post says. According to Reuters, China’s foreign reserves in October dwindled to $3.1 trillion, the lowest since March 2011.

The new ATM restrictions would mean that customers withdrawing cash in the semi-autonomous Chinese territory via the China UnionPay network will only be allowed to get up to 5,000 patacas ($626) of cash daily, effective from this coming Saturday local time. Previously, UnionPay users were allowed to withdraw 10,000 patacas ($1,251) each day.

According to the Post, people have been “turning up at ATM machines with stacks of cards from individual account holders” to max out the 10,000-pataca limit on behalf of scores of people at a time.

Bloomberg reports that, regardless of the whether withdrawal limits would be halved or not, stocks price of companies with casino operations in Macau dropped like a rock in stock exchanges worldwide upon the suggestion of the new measure. “This would be the first capital control measure that directly targets Macau,” JPMorgan Chase analyst DS Kim wrote in a note, according to Bloomberg.

Shares of Wynn Macau (WYNMF), Sands China(SCHYF) and Galaxy Entertainment (GXYEY) — all major players in China’s only legal casino haven — all lost over one tenth of their values during Friday trading in Hong Kong, while Crown Resort stocks, listed on the Sydney bourse, fell by 8%.

New York-traded stocks were affected by the news as well: Wynn Resorts (WYNN) and Las Vegas Sands (LVS) saw their stock prices plunge by 12% and 13% respectively in Thursday’s trading.