SpaceX Just Lost a Major Order Because of Its Launch Problems 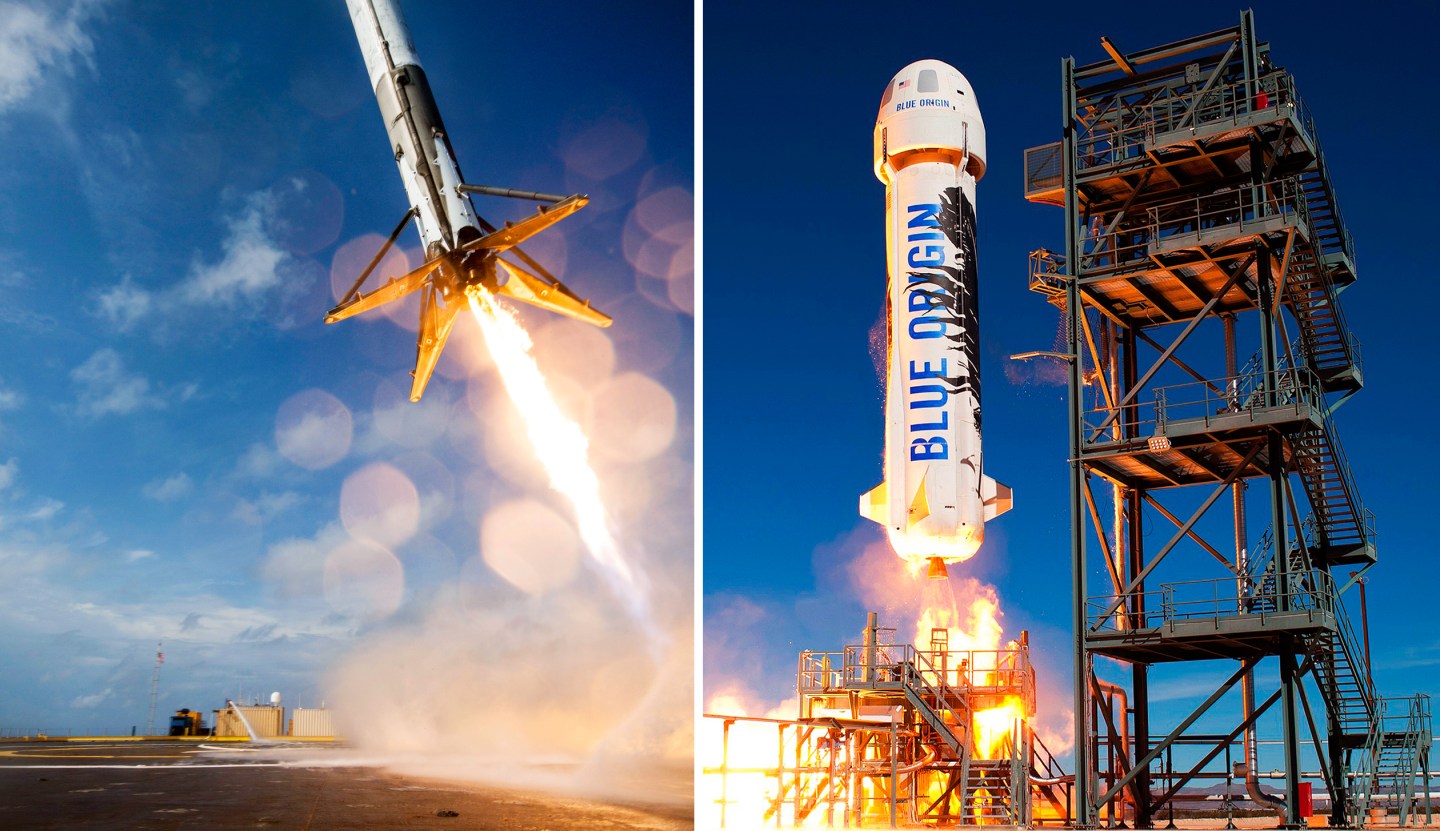 British satellite company Inmarsat will switch to using Arianespace from rival SpaceX to launch a new satellite to provide broadband connectivity to air passengers, it said on Thursday.

The S-band satellite had been scheduled to launch with technology billionaire Elon Musk’s SpaceX but Inmarsat said setbacks to SpaceX’s launch schedule prompted it to turn to Arianespace instead.

Inmarsat said on Thursday that European-owned Arianespace will launch the S-band satellite in mid-2017.

SpaceX has been forced to delay December rocket launches until January as an investigation continues into why one rocket burst into flames on Sept. 1.

SpaceX has a backlog of more than 70 missions for NASA and commercial customers, worth more than $10 billion.

No one at SpaceX was immediately available to comment on the loss of the contract, the value of which was not revealed by Inmarsat.

Inmarsat said that it still planned to launch a different satellite, the Inmarsat-5 F4, with SpaceX during the first-half of 2017, adding that it looked forward to working with SpaceX in future.

Inmarsat plans to use the S-band satellite for providing air passengers with connectivity, as part of the European Aviation Network project with Deutsche Telecom.