Salesforce Sets Its Sights on $20 Billion 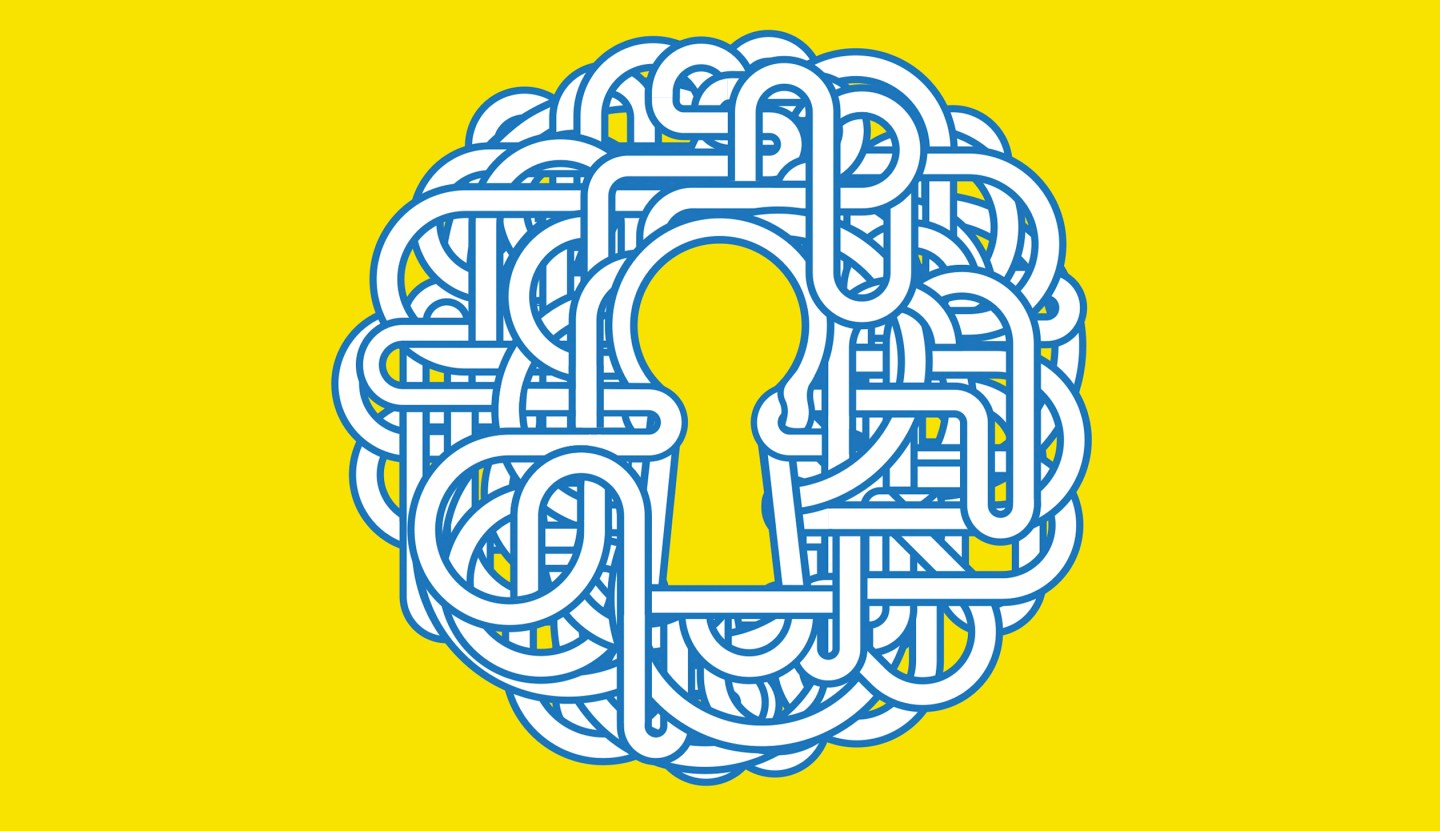 Illustration by Garbett Design for Fortune

When it comes to digital transformation, most companies don’t know what they don’t know. That could prove crucial for Salesforce (CRM), the San Francisco business software company led by Marc Benioff and lately known for its unsuccessful pursuit of social media stalwarts LinkedIn (LNKD) and Twitter (TWTR).

Over the past three years, Salesforce has quietly assembled an elite team of strategists (it won’t reveal how many) with pedigrees from the likes of Booz Allen, IBM (IBM), McKinsey, and Oracle (ORCL). Its task: guide companies that are struggling to translate the promise of so-called digital technologies—cloud computing, data analytics, mobile devices, and so forth—into some kind of meaningful investment strategy.

The centerpiece of the initiative is what Salesforce calls Ignite, a two- to three-month-long formal process intended to get existing and potential customers thinking differently about how the digital revolution might spark new revenue streams, improve operational efficiency, or transform corporate culture. This is more than a consulting exercise. For one, the “deliverable” is an actual prototype for the customer—a mobile application or digital service that happens to use Salesforce software. The sessions are also free of charge.

“We are not just selling cloud technology, we are selling a vision, and we are selling the value of that vision,” explains Keith Block, Salesforce’s chief operating officer. The evangelism effort has been one of Block’s pet projects since the former Oracle executive joined three years ago as Benioff’s deputy. “This is an absolute imperative for every company of every shape and size,” he adds.

It’s easy to see why. There are dozens of studies trumpeting the billions, if not trillions, of dollars in new revenue that could be generated through investments in cloud services and mobile apps. Consulting firm Cognizant recently estimated the impact at more than $20 trillion by 2018—and that’s just for the retail, life sciences, financial services, health care, insurance, and manufacturing industries.

But the money won’t come cheap. In addition to overhauling or replacing legacy software and systems that underpin core business processes—­everything from manufacturing operations to customer service—big companies must spend an average of hundreds of millions of dollars to hire software engineers and application designers who can shepherd them through this transition, according to McKinsey. It’s disrupt or be dis­rupted. But where to start?

That’s where Salesforce’s SWAT team comes in. In the past 18 months, it has nudged more than 250 established and emerging companies toward the digital precipice, including ­Fortune 500 fixtures Farmers Insurance Group, Unilever (UL), and UnitedHealth (UNH). Think of it as a digital blood transfusion. “It takes a very agnostic view of the aspiration,” says Farmers chief information officer Ron Guerrier. “It’s not a sales-y approach; it’s a visioning approach, a ‘who do you want to be when you grow up’ conversation.” (Guerrier is an Ignite two-timer: He requested a session for Farmers when he joined in December 2015, after using the resource in his previous role at Toyota Motor.)

Salesforce’s rivals—among them Microsoft (MSFT), Oracle, and SAP—also employ experts responsible for making the “business case” for their complex, mission-critical enterprise applications. So-called digital design is all the rage for IBM’s storied consulting division too: Big Blue has spent millions to buy boutique software firms staffed with developers and designers who specialize in making business software far simpler to implement and use.

What makes Salesforce stand out is how much time it is willing to spend on this in its quest to become a “trusted adviser.” Farmers, for example, received weeks of advice on how to liberate data trapped in more than a half-dozen legacy systems across its call centers, sales organizations, marketing teams, and finance operations. The result is one of the first mobile apps to use Einstein, a Salesforce artificial-intelligence technology that automates certain tasks, such as prioritizing sales leads, as a way for customers and agents to track down policy information more quickly. “It’s not just a matter of getting people to think differently,” says Guerrier. “It’s also integrating the cool new with the must-have old.”

The transformation at security firm Tyco was equally dramatic. The company, which merged with building automation giant Johnson Controls (JCI) in September, received guidance about how to use data gathered from sensors, mobile apps, and predictive analytics to reimagine customer service. Almost 60 Tyco employees participated in a two-day meeting with Salesforce to talk through the possibilities—fewer than 20% of them were actually involved in sales.

“These were people on the front lines, not vice presidents,” notes Brian Young, the senior vice president of global enterprise sales who championed the project. “Someone from the monitoring center. Someone scheduling technicians. Someone routing leads. Everywhere where handoffs were causing less than a superior customer experience.” Since Tyco embraced Salesforce’s recommendations about a year ago, its sales conversion rate has increased appreciably, Young says.

Salesforce’s digital strategists don’t have formal sales quotas, but their work corresponds with a growth in bigger deal sizes. After Tyco finished its Ignite engagement, for example, it bought Salesforce subscriptions for more than 30,000 employees—up substantially from its previous commitment of 7,500. In the second quarter of 2016, the latest period for which this sort of data was available, Salesforce counted more than 1,000 customers with contracts worth more than $1 million annually. A year earlier, it had only 800.

Ignite and Salesforce’s team of crack consultants are a key part of the cloud company’s growth goals. Salesforce has declared that it will cross the $10 billion revenue threshold during its next fiscal year, which ends on Jan. 31, 2018. It’s a bold claim: The company’s fiscal 2016 sales totaled $6.7 billion, and it predicts it will rake in $8.4 billion in fiscal 2017. If Salesforce succeeds, the 17-year-old company would become the first pure-play cloud business software company to reach that mark. And Salesforce would be well on its way to an even more audacious revenue goal: $20 billion in the next three to four years.

Reaching both targets is almost certain to come at the expense of profits—and historically, Salesforce hasn’t shied away from spending as much as half its revenue on sales and marketing to fuel growth. (It lost money in its last five fiscal years.) Still, expect Salesforce to invest even more in its digital design expertise in the months to come, Block says.

“The way you paint a vision or motivate a customer comes in understanding their problem,” he says. “Helping them reimagine their future.”