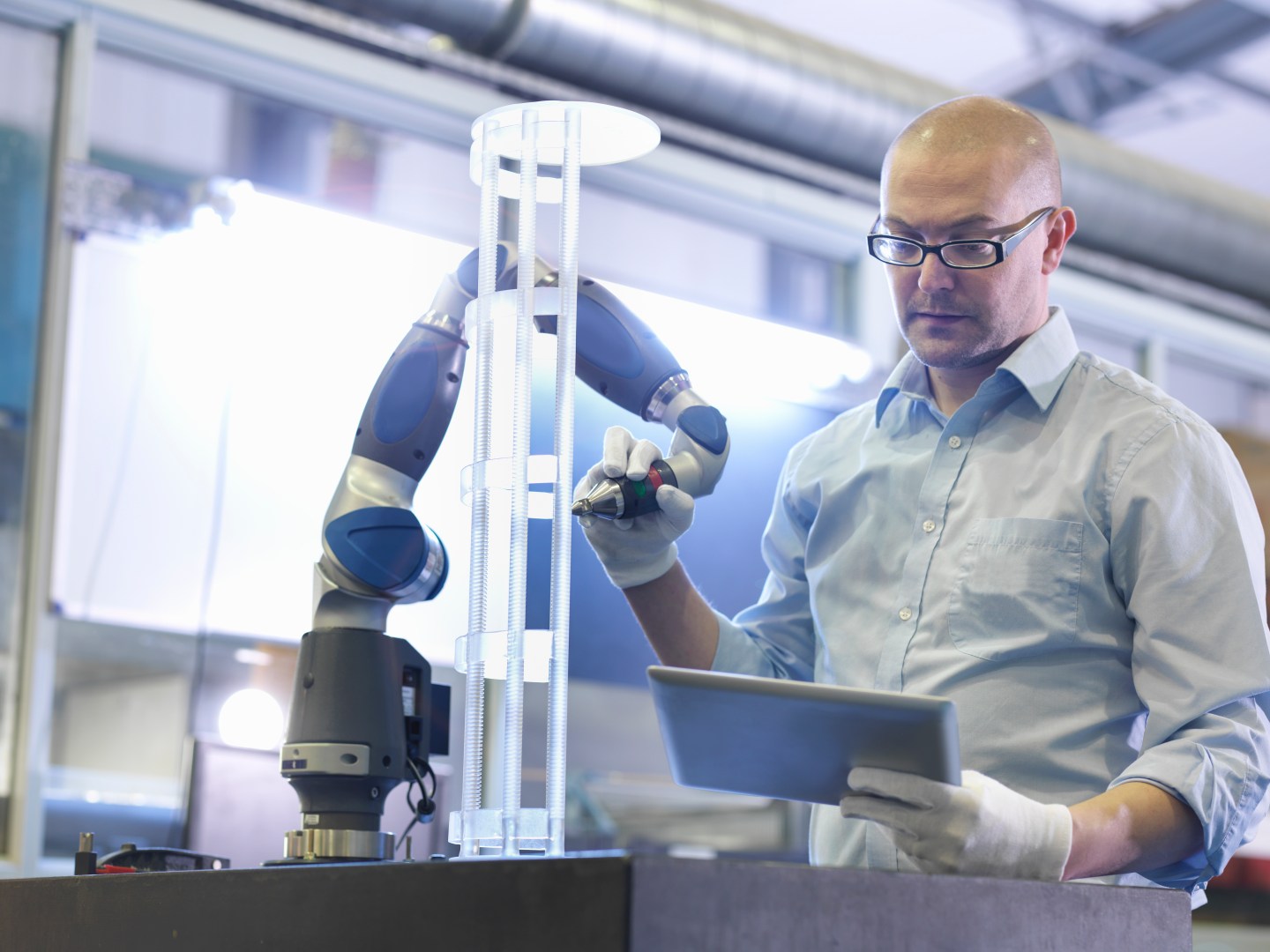 There’s a interesting new report out from BCG this morning on “Industry 4.0” – the German’s preferred term for how big data, cloud computing, sensors, advanced analytics, augmented reality and improved robotics are dramatically changing the world of manufacturing (known in GE-land as the “Industrial Internet”).

BCG surveyed 380 U.S.-based manufacturers, and found that a majority – 53% – see Industry 4.0 as a priority, but not yet a “competitive threat” to their business. The main focus for now seems to be cost reduction, and change is happening fastest in the most cost sensitive industries: semiconductors, electronics, oil and gas. The potential for product innovation, improved client service, increased revenue, etc., is so far taking a back seat.

The BCG folks argue many manufacturers are “moving too slowly to adopt Industry 4.0” and that companies taking a “wait-and-see” approach do so at their peril. The report highlights some interesting examples – for instance:

–A manufacturer of truck engines that has managed to reduce tooling time from 20 weeks to 2 weeks, and tooling costs from $10,000 to $770, by using a 3D printer to create prototypes for a water pump housing used to perform heat and pressure tests on new engines.

-A tire manufacture that has installed wireless sensors on its tires to gather data on temperature, speed, fuel consumption, and location, and will ultimately sell “tires as a service” – where customers pay by the mile, rather than the tire.

You can read the full report here.

Meanwhile, on the Trump watch: the President-elect continues to be the major force moving markets these days. Biotech stocks took a nosedive after he told my colleagues at TIME that he was “going to bring down drug prices.” And a union leader got the full brunt of a Trump twitter attack after saying on cable TV that Trump’s claim of keeping 1,000 Carrier jobs from moving to Mexico was exaggerated.