U.S. and U.K. Spies Have Been Targeting Phone Calls Made From Airplanes 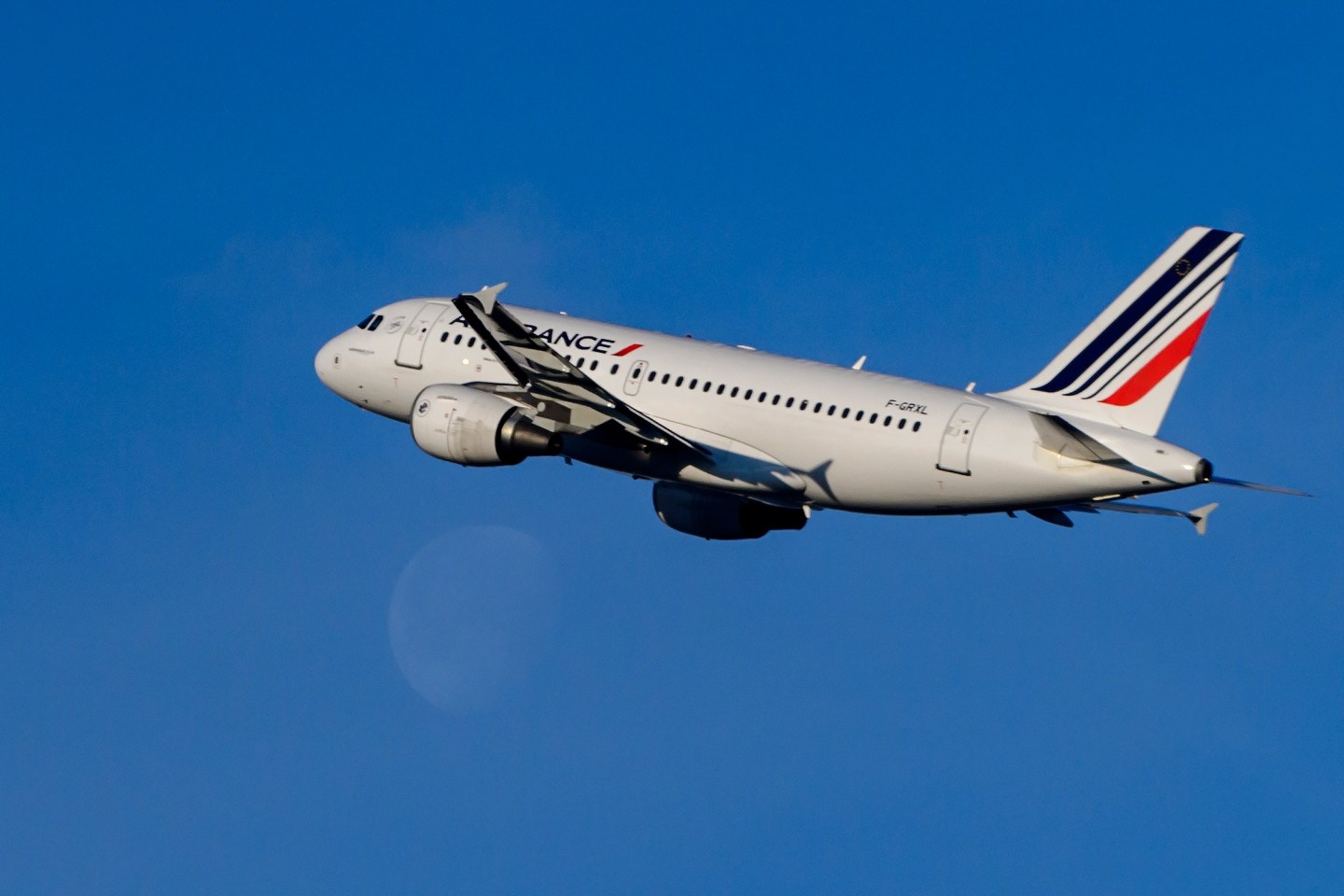 An Air France passenger jetliner takes off from Geneva International Airport, as the moon is seen in the distance, on December 10, 2014. Global airline association IATA on December 10 raised the sector's profit forecast to a record $19.9 billion for 2014 and $25 billion for 2015, as plunging oil prices drive down costs. AFP PHOTO / FABRICE COFFRINI (Photo credit should read FABRICE COFFRINI/AFP/Getty Images)
Photograph by Fabrice Coffrini — AFP/Getty Images

According to the report, also carried by the investigative website The Intercept, Air France was targeted early on in the projects undertaken by the U.S. National Security Agency (NSA) and its British counterpart, GCHQ, after the airline conducted a test of phone communication based on the second-generation GSM standard in 2007.

That test was done before the ability to use phones aboard aircraft became widespread.

GCHQ declined to comment and the NSA had no immediate comment, but Le Monde reported it as saying that its intelligence activities were lawful.

Air France (AFLYY) said in a statement that the report was “erroneous,” and noted that it still does not allow voice communication aboard its planes.

However, dozens of other airlines do already allow passengers to use their phones during flights.

“What do the President of Pakistan, a cigar smuggler, an arms dealer, a counterterrorism target, and a combatting proliferation target have in common? They all used their everyday GSM phone during a flight,” the reports cited one NSA document from 2010 as saying.

In a separate internal document from a year earlier, the NSA reported that 100,000 people had already used their mobile phones in flight as of February 2009, a doubling in the space of two months.

According to Le Monde, the NSA attributed the increase to “more planes equipped with in-flight GSM capability, less fear that a plane will crash due to making/receiving a call, not as expensive as people thought.”

Le Monde and The Intercept also said that, in an internal presentation in 2012, GCHQ had disclosed a program called “Southwinds,” which was used to gather all the cellular activity, voice communication, data, metadata, and content of calls made on board commercial aircraft.

The reports were based on documents from Snowden, who now lives in Moscow under an asylum deal after leaking classified information in 2013 that triggered an international furore over the extent of U.S. spying operations.

Some networks have begun to shut down their GSM networks as more and more phones use third- and fourth-generation (3G and 4G) standards.