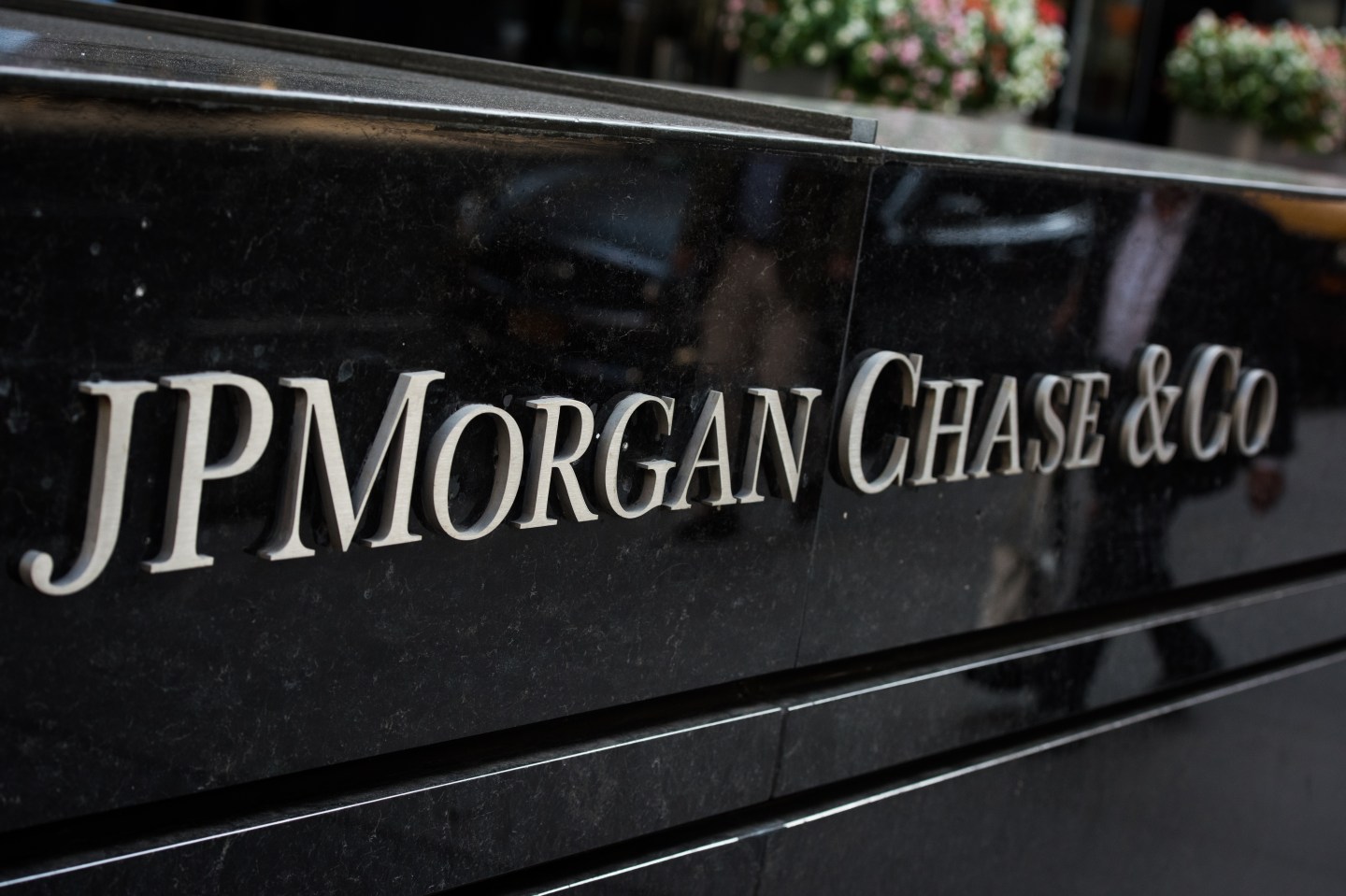 Call it too big to pay fair.

The investors, who have made headway on pay disparity with tech giants including Amazon and Apple, are trying to do the same in the finance sector.

“Given the financial benefits of diverse leadership teams, the female talent gap is simply bad for business,” Natasha Lamb, Arjuna Capital’s director of equity research and shareholder engagement, told Bloomberg in an email.

Already, Arjuna Capital has filed proposals with Bank of America, Wells Fargo, American Express, and Citigroup. The trio plans to do the same at J.P. Morgan Chase (JPM) on Tuesday.

Earlier, the group managed to get Amazon and Apple to disclose their gender pay gaps.

Wall street has long been criticized for being a “boy’s club.” The industry is largely dominated by men, with only 10% of U.S. fund managers being women, according to a Morningstar report. A separate 2016 Glassdoor study estimates that men are paid 6.4% more than women in the financial industry, and 7.2% more in the insurance industry.