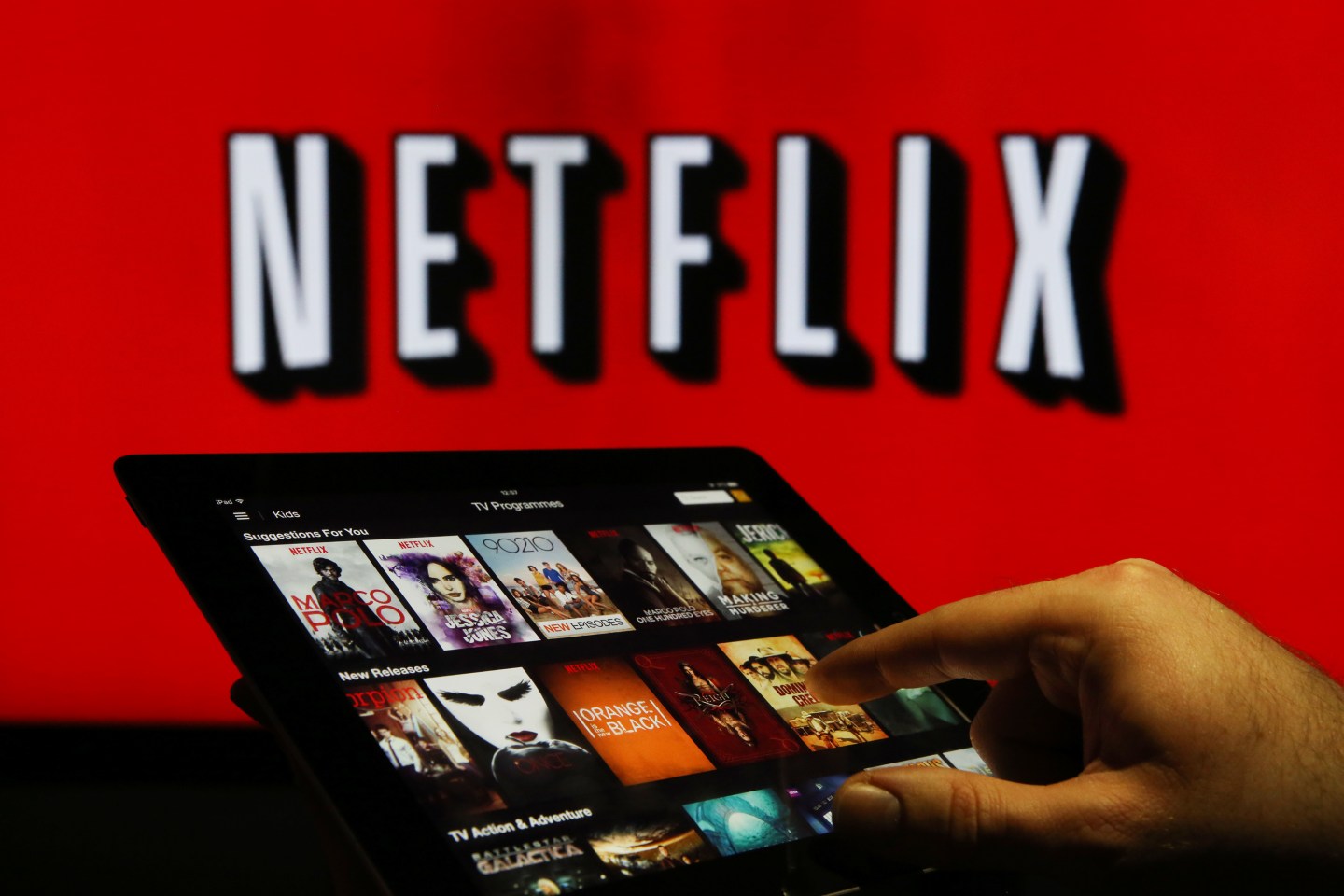 When most people think of Netflix, they probably think of it as a place to watch movies or original TV shows like Stranger Things and Narcos. But the streaming video service has been evolving away from its earlier focus for some time now, and that process is continuing to accelerate.

One of the big bets in that category is a show called Ultimate Beastmaster, which was created by actor and producer Sylvester Stallone and the executive producer of the reality show The Biggest Loser. It will feature athletes and hosts from six different countries, Sarandos said, including the U.S., Brazil, South Korea, Mexico, Germany, and Japan.

One reason Netflix likes the reality TV genre, Sarandos said, is that the company believes it is more likely to work in foreign markets. The streaming service has made a big bet on international subscribers as part of its future growth plans.

“Unscripted television is a very interesting business,” Sarandos said at the conference, according to Variety magazine, because those types of shows are “more likely to travel internationally.” Having hosts from different nations is presumably designed to help with that process.

Netflix launched in more than 190 countries earlier this year, and is banking on international growth to generate the kind of returns that investors are looking for from a stock that is selling for a multiple of 300 times its profit per share.

The streaming service isn’t the only one going after the global market for video and TV content: Amazon (AMZN) recently announced that it too is rolling out its Prime Video service to more than 200 countries around the world, and the e-commerce giant has been spending big on TV and movie rights.

At the UBS conference, Sarandos also explained that the future for Netflix probably involves fewer movies as well. The reason? Most viewers don’t watch them.

According to the Netflix executive, regardless of how many movies it has in its catalog, only about a third of the time spent on the service comes from users watching movies. In Canada, for example, the service has deals with five major studios, but movies still only making up a third of the viewing for Canadian users.

That isn’t going to stop Netflix from investing in original movies, Sarandos said, but the service is thinking about the types of content that do well over time. One of the best performing categories are animated films like the ones produced by Disney (DIS), which helps explain why Netflix has a deal with the media giant that gives it the rights to first-run Disney movies.