Amazon Is Gunning for Netflix With Global Launch of Prime Video 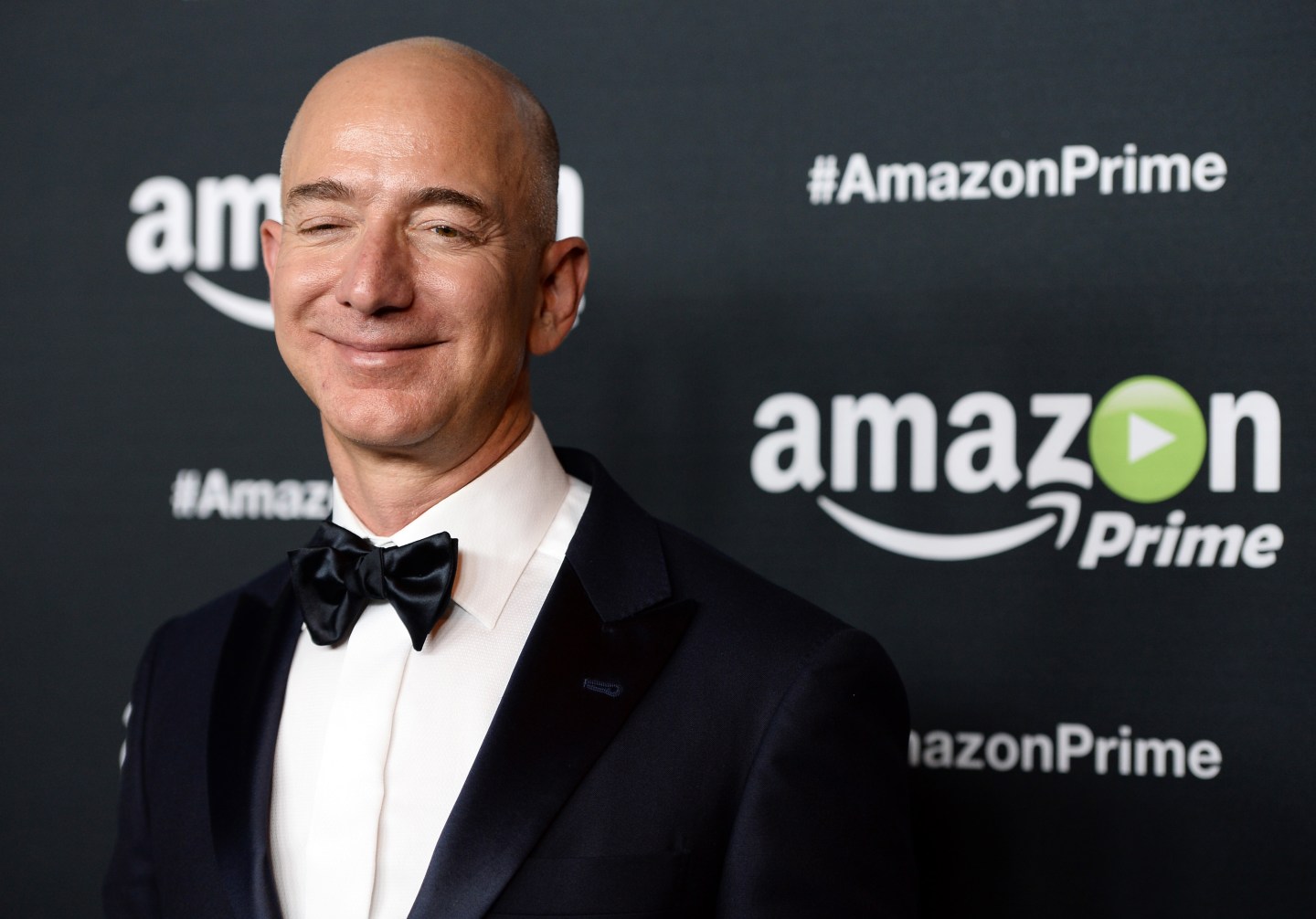 Netflix has had the global streaming-video market more or less to itself for some time now, apart from a few tentative steps made by smaller players such as HBO. But now it is getting a major competitor, and one with even deeper pockets. Amazon is said to be close to rolling out its Prime Video service worldwide.

The Wall Street Journal said that the e-commerce giant is expected to expand its video offering into about 200 countries. It is currently only available in the U.S., U.K., Germany, Austria, and Japan.

The impending roll-out was also leaked on Twitter (TWTR) by Jeremy Clarkson, star of Amazon’s new show The Grand Tour and former host of the popular Top Gear car series on BBC. Clarkson and his co-hosts left the British network last year after Clarkson’s contract was not renewed, following a physical altercation with a BBC producer.

Clarkson said in a series of tweets that fans would be able to see his new show in 200 countries starting in December.

So. People of Ireland, Canada, Australia and pretty well everywhere else. You WILL be able to watch the Grand Tour. Amazon has gone global.

Netflix (NFLX) expanded its global reach in January, launching simultaneously in 130 countries for a total of more than 190 nations and territories. China is one of the only major markets where the service is unavailable. The online rental giant recently announced that it would license its content to Chinese services because the regulatory environment in that country is too hostile to outsiders.

In the months following its international launch, Netflix’s subscriber growth was weaker than many analysts expected, and many argued that this was partly because broadband Internet access is not as widespread in many developing countries. But in the most recent quarter, the company added 60% more international customers than it had been projecting.

Amazon (AMZN) has been bulking up its Prime Video service for some time, bidding aggressively at places like the Sundance Film Festival and in Hollywood for new movie rights, TV shows, and other content. And with a market value of $380 billion and $18 billion in cash on hand, the company clearly has the financial resources to keep that up almost indefinitely.

Netflix’s spending habits, on the other hand, have been the subject of some concern among investors and analysts. As the company has moved away from licensing the rights to existing shows and begun creating more of its own content, its costs have skyrocketed.

Next year, Netflix is expected to spend upwards of $6 billion producing more than 1,200 hours of movies, TV shows, documentaries, and children’s television programs. It has been able to finance all of that using its shares, but if the stock drops, doing this could become problematic. Last year, its cash flow was negative $500 million.

Amazon gets a head start on Black Friday. Watch:

Amazon has shown that it is more than happy to lose money for years in pursuit of a market that it believes is worth the investment. And it has a massive source of cash in its Amazon Web Services data-hosting platform, which generates roughly $10 billion in revenue every year.

As the e-commerce giant steps up the competition, Netflix could feel increasing pressure to find an acquirer with deep pockets to help it grow. Both Apple (AAPL) and Disney (DIS) have been reported as potential buyers, although at $50 billion, it would be a large mouthful for either one.