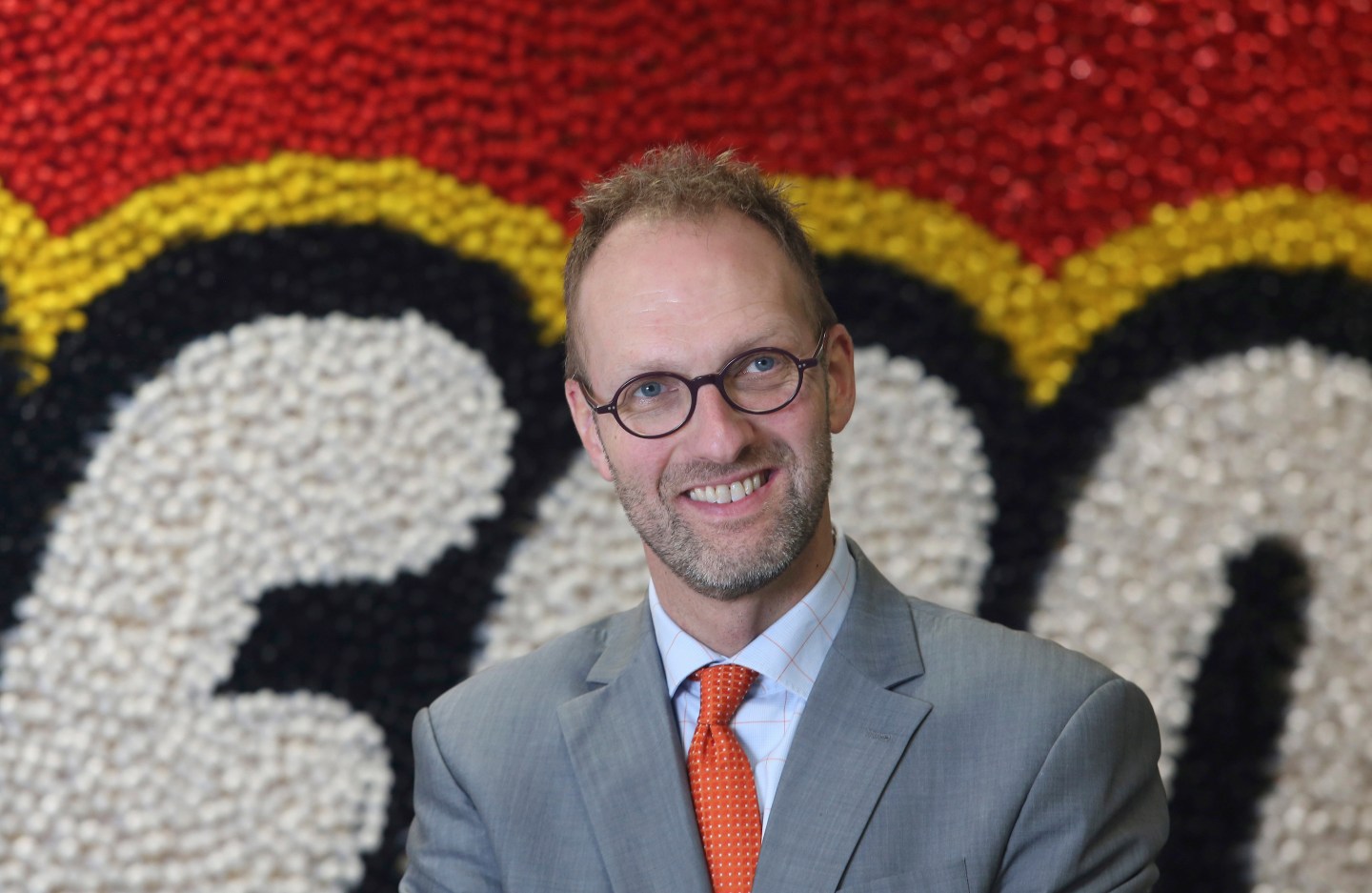 Lego has promoted its CEO to run a new business in the company.
Bloomberg Bloomberg via Getty Images

Lego is giving its CEO a promotion.

The toy maker’s chief executive Jorgen Vig Knudstorp will step aside to lead an umbrella company called the Lego Brand Group, the Wall Street Journal reported. Knudstorp—who is credited with bringing the company from the verge of bankruptcy to its current position as an industry leader—will now oversee the 75% stake of Lego’s current owners, the Kirk Kristiansen family.

The new position will also place Knudstorp in charge of the company’s interests in Legoland theme parks and a business promoting the use of Legos in schools. He will vacate the CEO role at the end of the year.

Knudstorp, who has said he plans to stay at Lego for the rest of his career, started at the then-struggling company in 2004. He sold off the Legoland theme parks, reduced the catalog of available Lego bricks, and licensed the name to film studios to create additional revenue.

Current chief operations officer Bali Padda will replace Knudstorp as CEO. Padda, who is British, will be the first non-Danish executive of the company since it was founded in 1932.

The restructuring comes as Lego faces some obstacles to maintain its recent growth in the U.S. and Europe, while reaching out to new markets in China and India. Mattel (MAT) is its biggest rival in the race to become the world’s largest toymaker.

In September, however, Lego’s profits dropped about $499 million from the first half of 2016. It attributed stagnant sales in the U.S. to the dip in earnings.