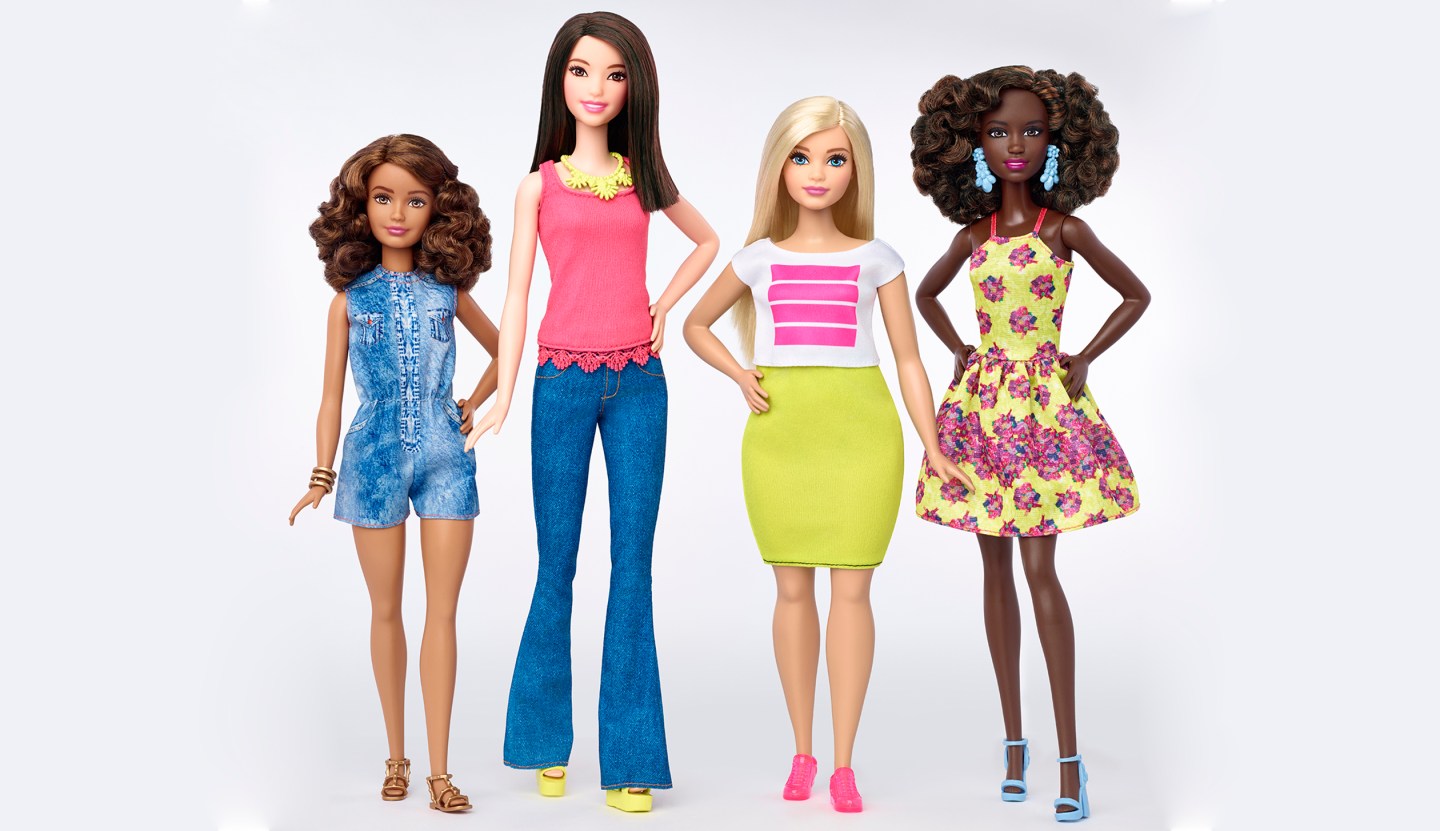 In January, Mattel (MAT) rolled out Barbie dolls in a variety of skin tones, hairstyles and outfits and in three new body shapes—tall, curvy and petite—to appeal to a larger demographic.

The launch of the new range followed two years of declining sales of Barbie dolls around the world as girls increasingly turn to other dolls, electronic toys and tablets.

The company had also changed its marketing strategy to position its dolls as more than a pretty face, with ad campaigns such as “You Can Be Anything” highlighting the potential of women in various professions.

Fisher-Price and the Wheels category, which includes Hot Wheels, were also bright spots for Mattel in the third quarter, with sales rising about 6% each.

Sales of its American Girl products were up 14%, compared with a 2% decline a year earlier.

Mattel in August announced a multi-year partnership with retailer Toys “R” Us to have retail units of American Girl dolls and accessories in its stores.

“While we still have a critical fourth quarter to execute, we remain broadly on track to deliver on our full-year outlook,” Chief Executive Christopher Sinclair said in a statement on Wednesday.

Excluding items, the company earned 70 cents per share, a cent below the average analyst estimate.