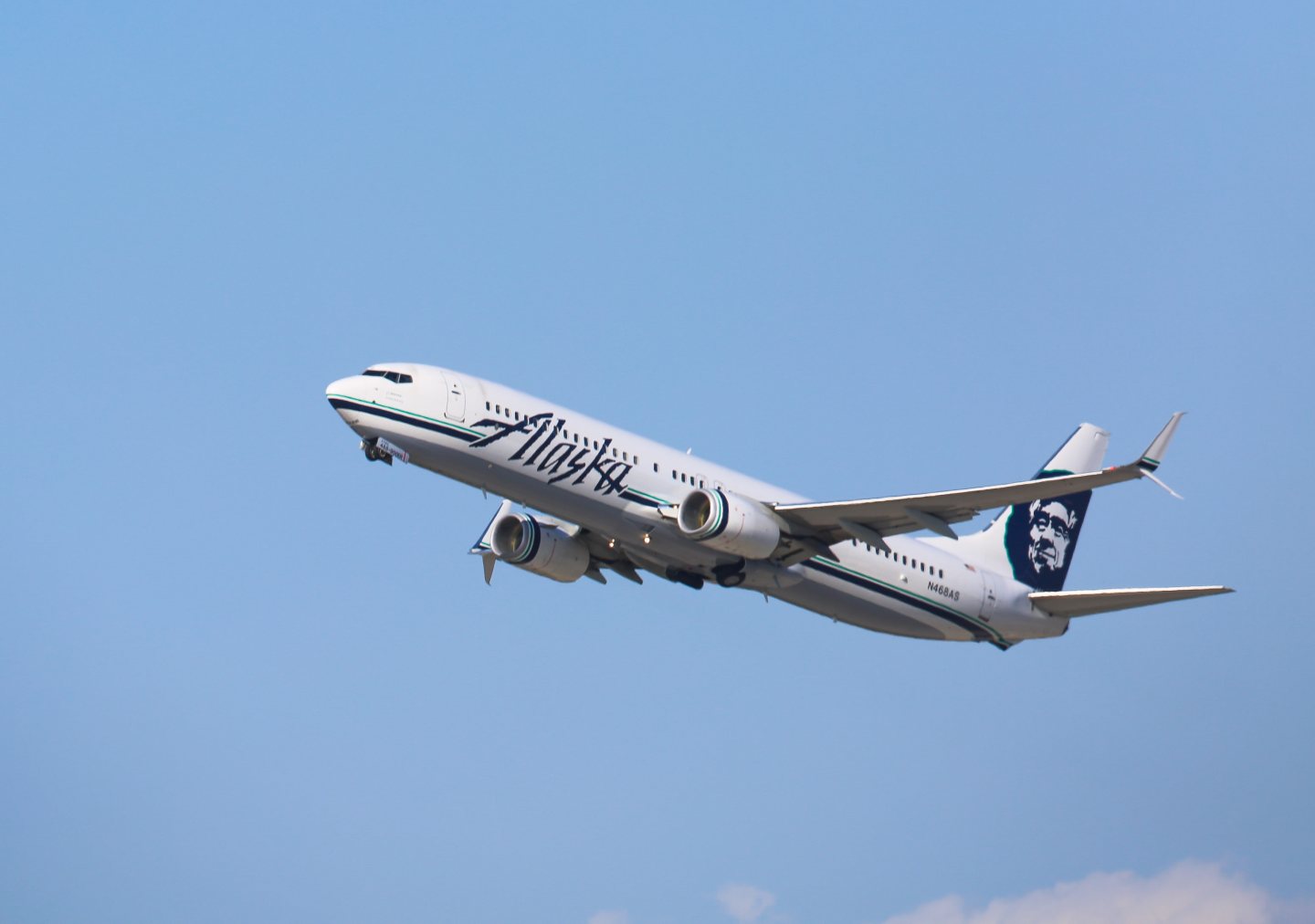 Alaska Air Group has won U.S. antitrust approval for its $2.6 billion acquisition of Virgin America on condition that it scale back its code-sharing with American Airlines Group, the Justice Department said on Tuesday.

The merged company would be the fifth largest U.S. carrier after American Airlines, Delta, United Airlines, and Southwest Airlines.

Alaska Air said in a statement that it was pleased with the approval and plans to close the purchase “in the very near future.”

Under the settlement with the Justice Department, Alaska and American would be banned from code-sharing on routes where Virgin and American now compete, the department said.

Code-sharing is also barred on routes that Alaska Air might start in the future if American also flies that route.

The settlement is a good one for Alaska since it does not require the company to dispose of any gates, slots or other hard assets, said airline analyst Robert Mann of R.W. Mann & Company, Inc. “It’s not a material impact on the economics of the deal,” said Mann.

Alaska, which paid a premium of about 86 percent for Virgin, pursued the deal to better compete against Delta Air Lines Inc and American, the company has said.

Virgin is the offshoot of billionaire Richard Branson’s London-based Virgin Group, which had become famous for its mood lighting and media-rich entertainment on flights.

The big four airlines control more than 80 percent of the U.S. travel market, and the Justice Department is hoping that a stronger Alaska Air will compete with the giants.

“Today’s settlement ensures that Alaska has the incentive to take the fight to American and use Virgin’s assets to grow its network in ways that benefit competition and consumers,” Renata Hesse, the acting head of the Justice Department’s Antitrust Division, said in a statement.

Alaska in April announced its $2.6 billion cash deal for Virgin America, which will make it the top carrier on the U.S. West Coast.