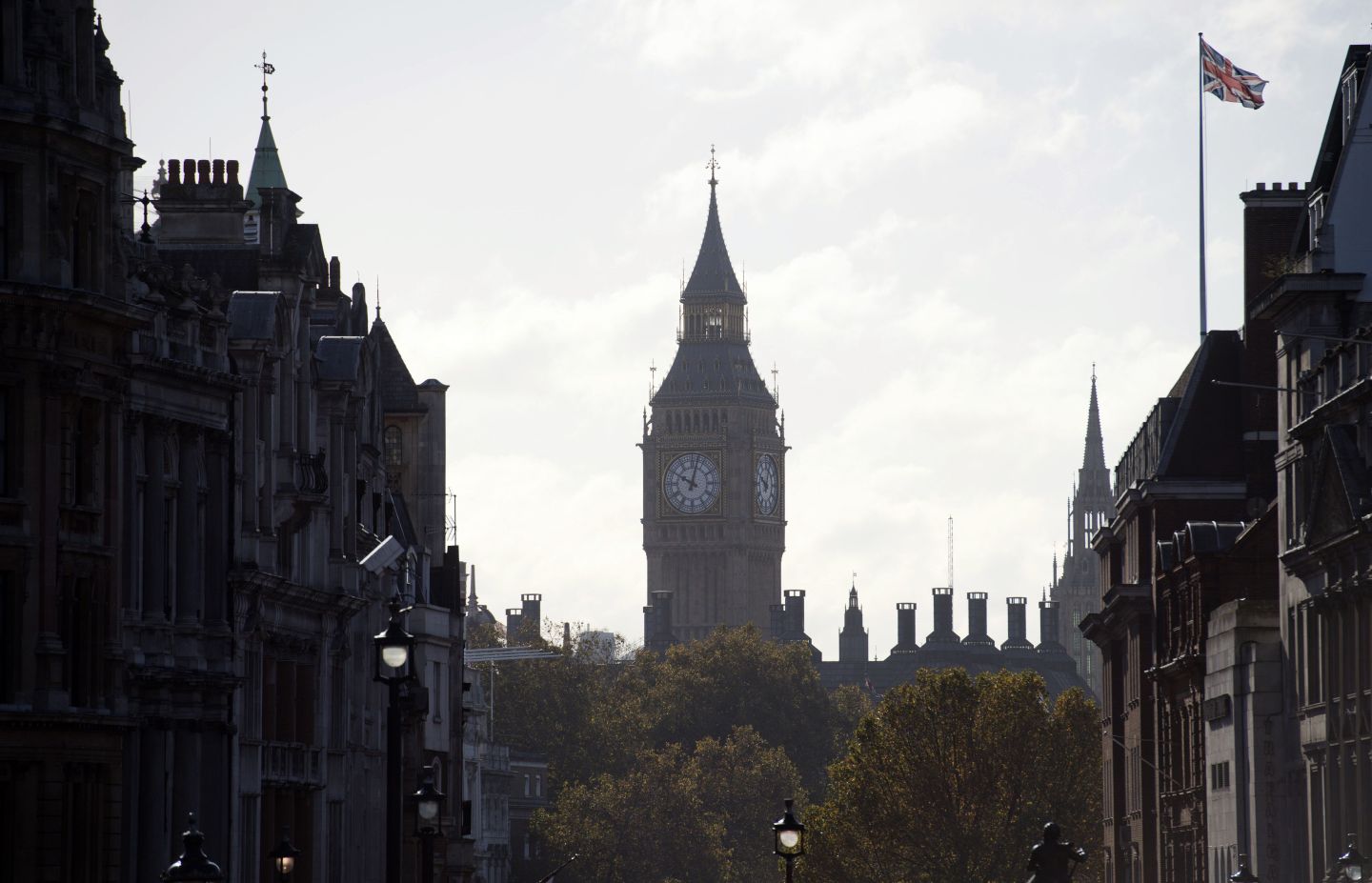 A Union flag flies from a flagpole near to the Elizabeth Tower, also known as Big Ben, at the Houses of Parliament in central London on November 7, 2016. Prime Minister Theresa May said Britain would become the ultimate free trade champion as she laid the groundwork Monday for a potential post-Brexit deal with India, the world's fastest growing major economy. / AFP / JUSTIN TALLIS (Photo credit should read JUSTIN TALLIS/AFP/Getty Images)
Photogrpah by Justin Tallis— AFP/Getty Images

London could lose its position as the leading destination for start-ups in Europe if it does not remain open to the best talent after the British vote to leave the European Union, investors warned on Monday.

Six months after the referendum, tech investors used the TechCrunch Disrupt London conference, a major annual gathering for hot start-ups, to call on the government to answer many lingering questions around immigration policy.

Many of the 52% of Britons who backed leaving the bloc were motivated by concerns about immigration from the EU, which defends free movement of labor as a key principle.

James Wise, partner at venture capital firm Balderton Capital, said that Britain employed 31% of all the people in Europe working in tech start-ups, and a significant number of them had moved to the country to start their businesses.

Government initiatives to support the tech sector, for example funding for more fiber-optic broadband, were welcome, Wise said, but he believes the British government needs to show more leadership and clarify the many questions hanging over the free movement of talent.

“The number one concern is still access to talent, and while the raft of announcements are all very welcome, very few of them deal with the ability to attract global talent to the UK to build companies here,” he told Reuters in an interview.

More than 40% of tech companies founded in London in the last year have at least one non-British native as a founder, he said. Balderton was an early backer of gaming firm Betfair, online retailer Yoox and the CityMapper app.

Reshma Sohoni, a partner with Seedcamp, which invests in very early stage companies, said funding for such companies had tightened considerably following the June vote.

“We definitely see a narrowing of the kind of companies that can get series A or series B funding,” Sohoni said, referring to early rounds of venture funding that young companies need to grow. “Combining the uncertainty and the trouble getting visas, absolutely it (Brexit) is a problem,” she said at the event.

Responding to the complaints, Matt Hancock, minister for the digital economy, said Britain needed “to be open and welcoming to the brightest and best from around the world.”

“Over the last few years, we’ve had freedom of movement within the European Union but outside we’ve had a fairly tight visa system, and we need to make sure we are clearly attracting and winning the global war for talent,” he told the audience.

He said the government had to make sure it had the most effective systems in place to ensure the most talented people were able to get visas.

“We’ve been doing this with visas for individual countries over the past few years, improving significantly for instance the visa system for China,” he said. “Clearly we’ve got to get this right.”