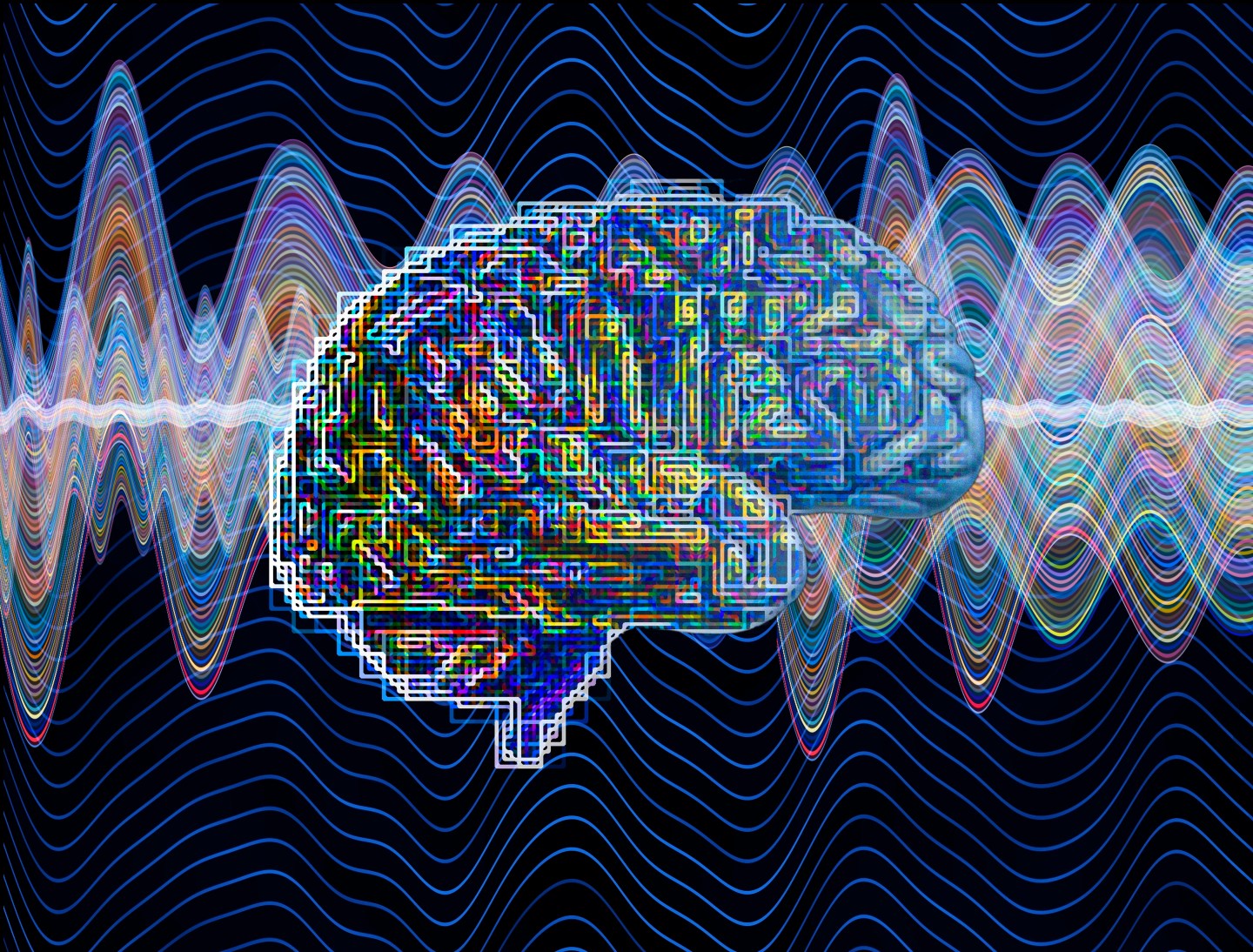 Seventeen Microsoft researchers—all of whom happen to be women this year—have made their calls for what will be hot in the burgeoning realm of artificial intelligence (AI) in the next decade.

Ripping a page out of the IBM (IBM) 5 in 5 playbook, Microsoft (MSFT) likes to use these annual predictions to showcase the work of its hotshot research brain trust. Some of the picks are already familiar. One is about how advances in deep learning—which endows computers with human-like thought processes—will make computers or other smart devices more intuitive and easier to use. This is something we’ve all heard before, but the work is not done, I guess.

For example, “the search box” most of us use on Google or Bing search engines will disappear, enabling people to search for things based on spoken commands, images, or video, according to Susan Dumais, distinguished scientist and deputy managing director of Microsoft’s Redmond, Wash. research lab. That’s actually already happening with products like Google (GOOG) Now, Apple Siri (AAPL), and Microsoft Cortana—but there’s more to do.

Dumais says the box will go away. She explains:

That is more ubiquitous, embedded and contextually sensitive. We are seeing the beginnings of this transformation with spoken queries, especially in mobile and smart home settings. This trend will accelerate with the ability to issue queries consisting of sound, images or video, and with the use of context to proactively retrieve information related to the current location, content, entities or activities without explicit queries.

Virtual reality will become more ubiquitous as researchers enhance better “body tracking” capabilities, says Mar Gonzalez Franco, a researcher at the Redmond research lab. That will enable such rich, multi-sensorial experiences that could actually cause subjects to hallucinate. That doesn’t sound so great to some, but that capability could help people with disabilities “retrain” their perceptual systems, she notes.

There’s but one mention on this list of the need for ethical or moral guidelines for the use of AI. That comes from Microsoft distinguished scientist Jennifer Chayes.

Chayes, who is also managing director of Microsoft’s New England and New York City research labs, thinks AI can be used to police the ethical application of AI.

Our lives are being enhanced tremendously by artificial intelligence and machine learning algorithms. However, current algorithms often reproduce the discrimination and unfairness in our data and, moreover, are subject to manipulation by the input of misleading data. One of the great algorithmic advances of the next decade will be the development of algorithms which are fair, accountable and much more robust to manipulation.

Microsoft experienced the mis-use of AI’s power first-hand earlier this year when its experimental Tay chatbot offended many Internet users with racist and sexist slurs that the program was taught by others. Microsoft chose to focus on female researchers to stress that, while women and girls make up half of the world’s population, they account for less than 20% of computer science graduates.

For more on women in tech, watch:

This is particularly true for women and girls who comprise 50% of the world’s population, but account for less than 20 percent of computer science graduates, according to the Organization for Economic Cooperation and Development. The fact that the U.S. Bureau of Labor Statistics expects that there will be fewer than 400,000 qualified applicants to take on 1.4 million computing jobs in 2020 means there is great opportunity for women in technology going forward.