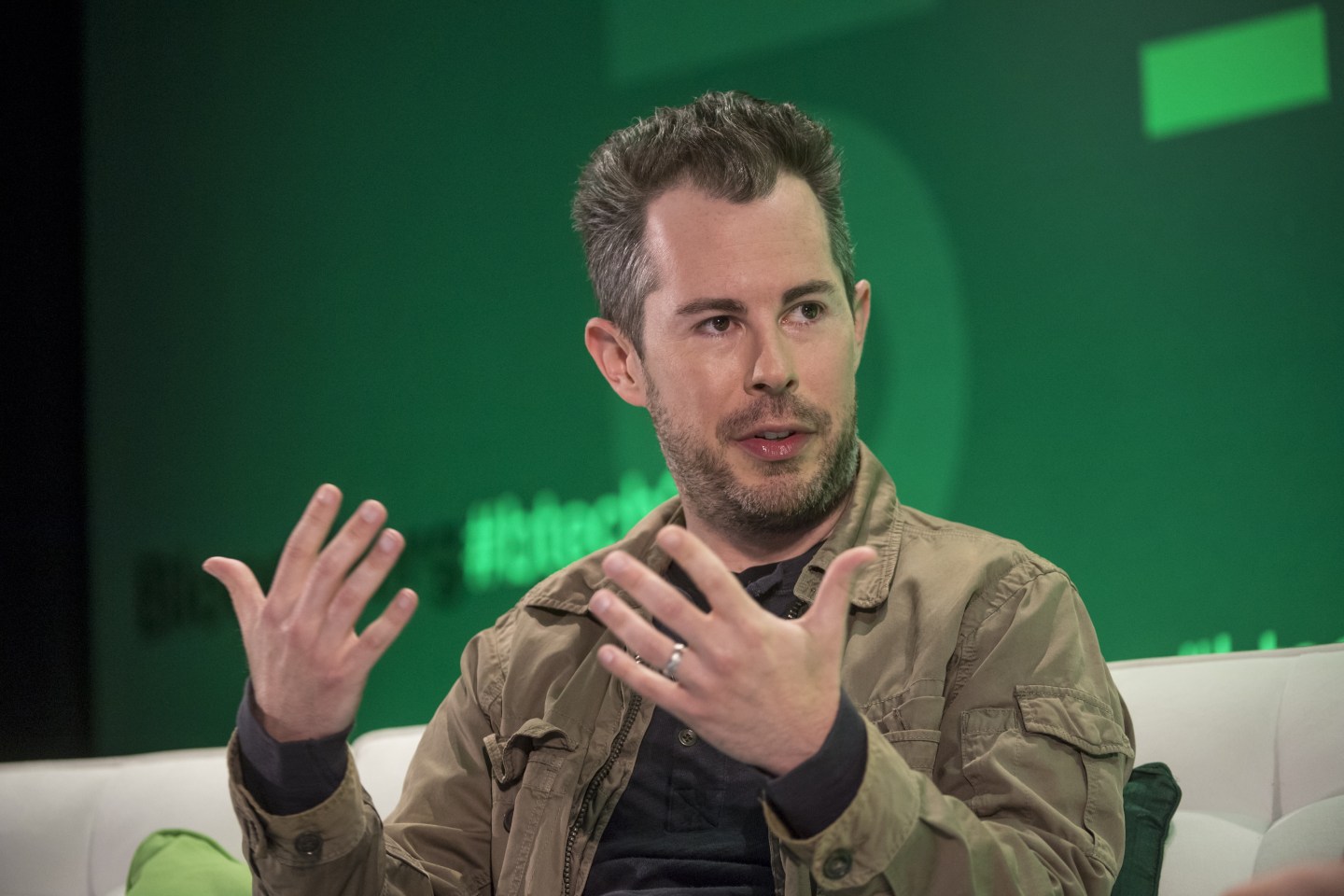 Bill Maris, venture capitalist and chief executive officer of GV, speaks during the Bloomberg Technology Conference in San Francisco, California, U.S., on Tuesday, June 14, 2016. The Bloomberg Technology Conference, which brings together companies and chief executive officers from around the world that strive to be inventive and innovative, the institutions that spawn and support inventors, and the disruptive inventors themselves runs through June 14. Photographer: David Paul Morris/Bloomberg via Getty Images
Photograph by Bloomberg—via Getty Images

Maris stepped down from his perch at Google parent company Alphabet, where he ran one of Silicon Valley’s biggest corporate investment groups, in August. Sources close to Maris tell Recode that regulatory filings related to a $240 million-plus funding round—whose exact purpose is, as of yet, unknown, other than its relation to health care investments—will be released as early as this week. The fund is dubbed “Section 32.”

Maris has considerable history in health care from his time at Google Ventures (GV) and personal life alike. He was trained as a neuroscientist and led GV to ally with a number of new innovative health and tech firms, including Flatiron Health and Foundation Medicine.

It’s still unclear exactly what kind of health technologies that Maris may fund with his new venture group. But he has previously expressed a major interest in both aging-related diseases and cancers—two medical spaces that have clearly drawn the interest of Silicon Valley outfits, including Google’s own Calico and number of prominent tech scions like Sean Parker.