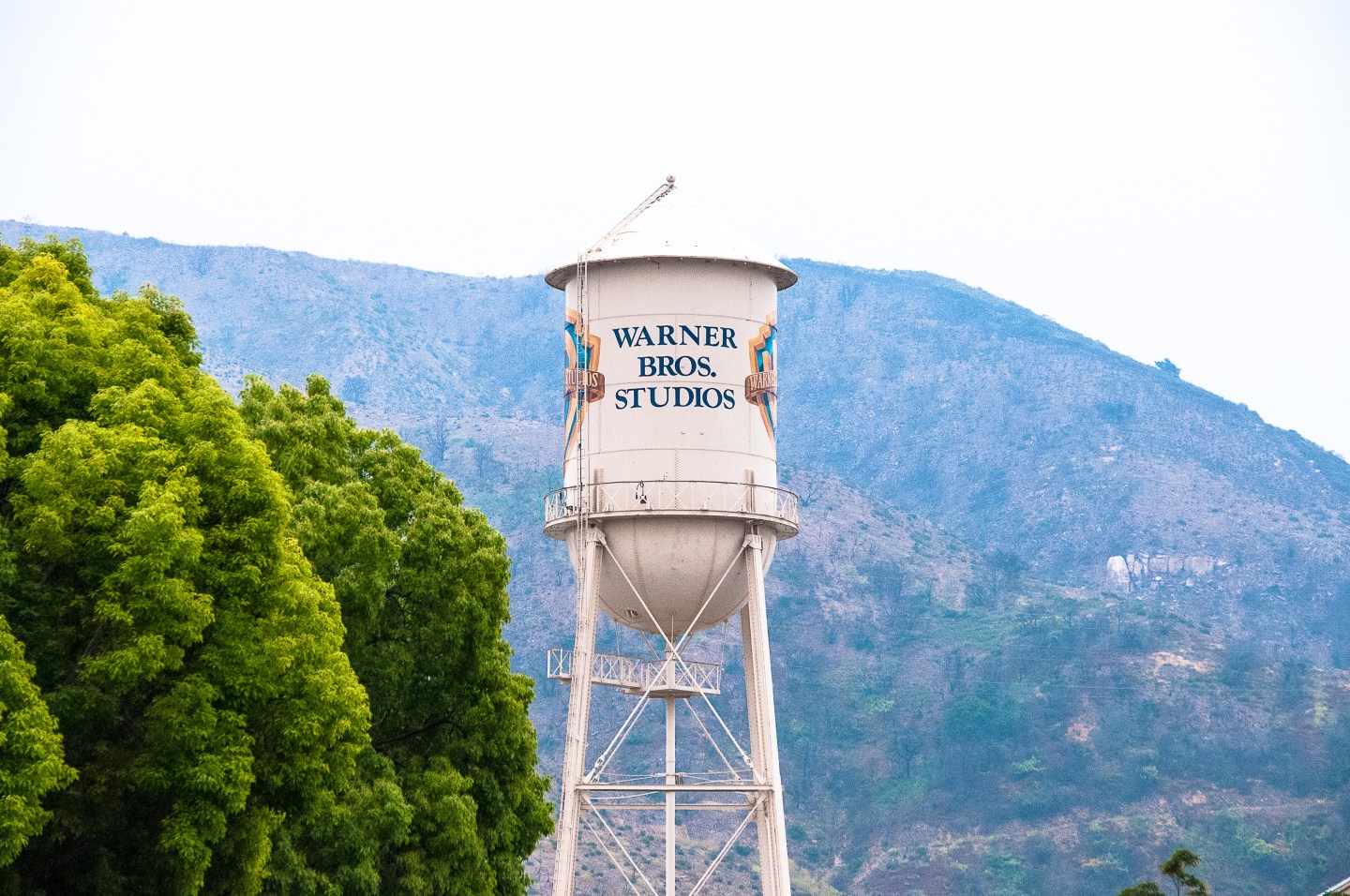 Movie fans will soon be able to watch their favorite flicks at home much sooner after they hit theaters. In a potential boon to users of Apple TV, Roku and other online set-top boxes, Hollywood studios are negotiating to reduce the so-called theatrical window to just two to four weeks after a movie’s release, according to one analyst.

The studios are looking to make up for plummeting revenue from the sale of DVDs and Blu-ray discs, while attacking the largest type of video piracy, according to the analysis. A new early-release window could generate large sums, carrying a price of $25 or $50 per movie versus the $10 to $15 charged under the current system with its typical three-month or longer delays.

Several studio executives have recently spoken publicly about their efforts to create an earlier viewing opportunity, analyst Michael Nathanson of MoffettNathanson Research wrote in a report released Monday. For example, Kevin Tsujihara, CEO of Warner Bros., last week said the issue had become “an imperative,” adding “we’re going to do it.”

That view was gaining momentum at every studio except Disney (DIS), given its continuing record success at the box office, Nathanson said. As more studios seek earlier releases, pressure is mounting on movie theater owners, or exhibitors as they are known in the industry.

“It is clear that these comments were a call to action to quickly advance the drawn-out conversations that have taken place with the exhibitor partners over the past year,” Nathanson wrote. Excluding Disney, “the other major studios have reached the point where the fall in physical home video sales is spurring action.”

Sales of DVDs and Blu-ray discs declined 7% to $3.6 billion in the first nine months of the year, according to statistics from the Digital Entertainment Group. Sales plunged 12% last year. Meanwhile, gains in sales of digital copies of movies are slowing. Digital sales rose 8% to $1.5 billion this year after jumping 18% in 2015.

Hollywood has blamed the long decline on increased piracy, as faster Internet connections and the proliferation of online set-top boxes connected to television sets has made the process of watching unauthorized copies of movies easier than ever. Still, the sales drop is also likely due to other factors, such as greater competition from other forms of online video and the waning of the bonanza that the studios reap when a new format like Blu-ray is introduced and consumers re-buy old movies.

Given the industry-wide pressure, the studios may push ahead without the approval of theater owners, Nathanson said. The theater owners may want a cut of the early digital release sales, he noted. “However, the conflict will grow if exhibitors don’t get on board quickly enough and studios are forced to push the initiative without their buy-in given consumer demand for the product,” he wrote.

Warner Bros. CEO Tsujihara, speaking at a Credit Suisse investors conference last week, certainly sounded like a man committed to moving ahead no matter what the movie theater owners decide. AT&T (T) is seeking to acquire the studio, along with the rest of Time Warner (TWX), in a $109 billion deal.

“We’re working with them to try and create a new window, but regardless of whether it happens or not, whether we’re able to reach that agreement with them, we have to offer consumers more choices earlier,” he said. “We think it’s an imperative.”