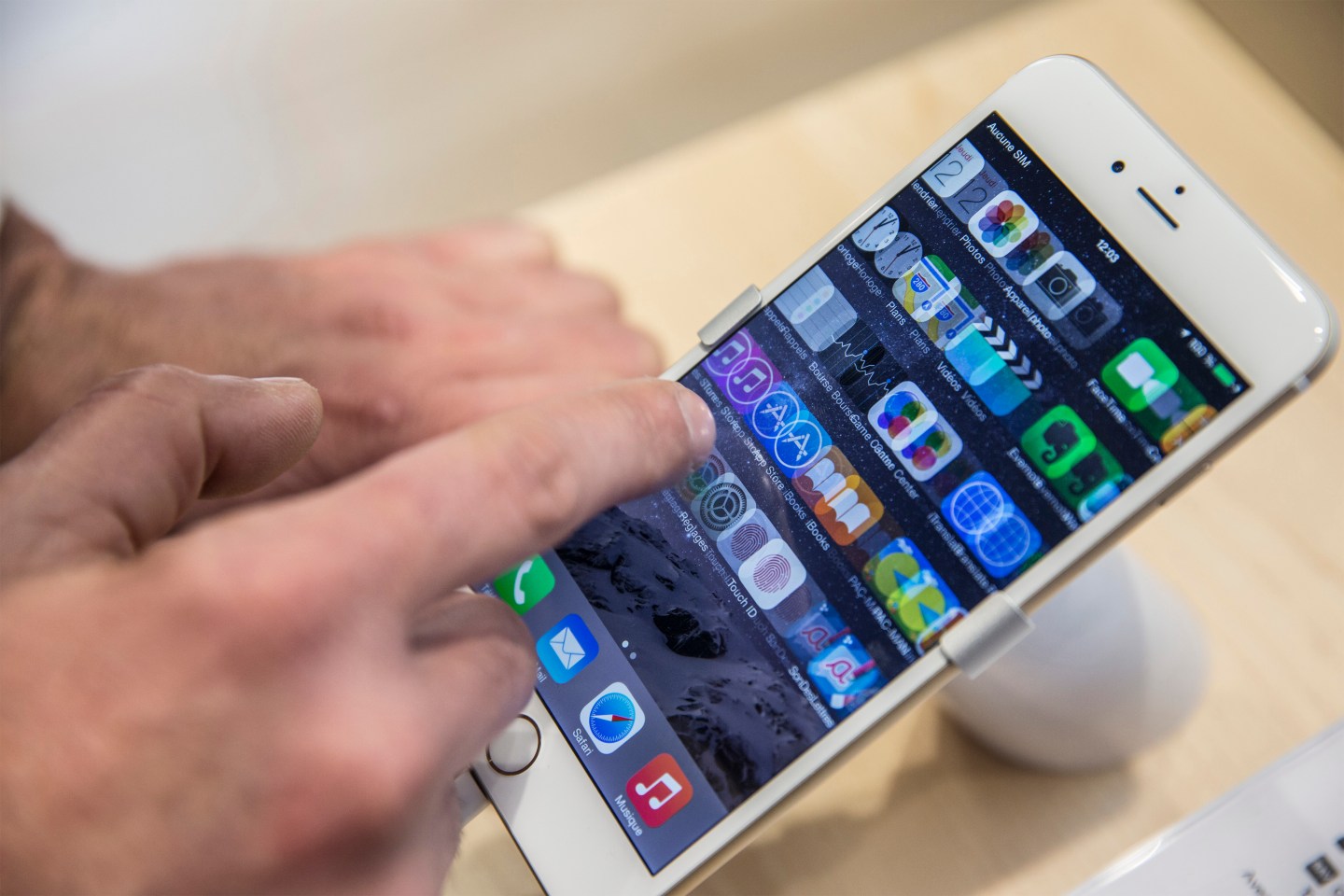 A handful of software developers who hawk their applications in Apple’s App Store say the company’s marketplace has a loophole that allows customers to download their mobile content and pay for it, but get an automatic refund from Apple. The result, they told Korea Times in an interview published on Sunday and earlier discovered by Apple-tracking site 9to5Mac, is users have their paid content but didn’t need to pay. One game developer, named Flint, said it’s found approximately 300 people that might have used the refund loophole.

The alleged problem appears to relate to the way Apple (AAPL) handles its App Store refunds. An unidentified source told Korea Times that Apple makes the sole decision on whether a customer should receive a full refund on an app purchase. If Apple decides to provide a refund, it doesn’t alert the app developer to the refund or say who was issued the credit, according to the Korea Times source. That then requires the developer to try to determine who might have sought a refund and see if users are still employing the previously purchased content—an exceedingly difficult task.

According to the Korea Times source, Apple doesn’t provide data on user refunds due to privacy concerns.

Apple’s Terms of Service agreement says any transaction made through its iTunes Store or App Store are “final.” However, the company says it reserves the right to issue a refund “if technical problems prevent or unreasonably delay delivery of content.” The company adds that Apple will refuse refund requests if it has “evidence of fraud, refund abuse, or other manipulative behavior that entitles Apple to a corresponding counterclaim.”

While that policy would suggest that Apple wouldn’t offer refunds, the company still lets users request refunds on both mobile and online. And in 2014, Apple released a no-questions-asked 14-day return policy to customers in the European Union. Since the company has largely remained quiet on its policies, it’s possible that Apple also offers a no-questions-asked return policy elsewhere in the world.

It’s unclear how the customers are requesting their refunds from Apple and under what pretense, but the developers speaking to Korea Times say it’s a problem. Not only are they losing money on purchases, but taking the time to track customers can be onerous. The developers add that they’ve requested information on users who request refunds from Apple, but at least so far, the company hasn’t responded.

Apple did not immediately respond to a Fortune request for comment.