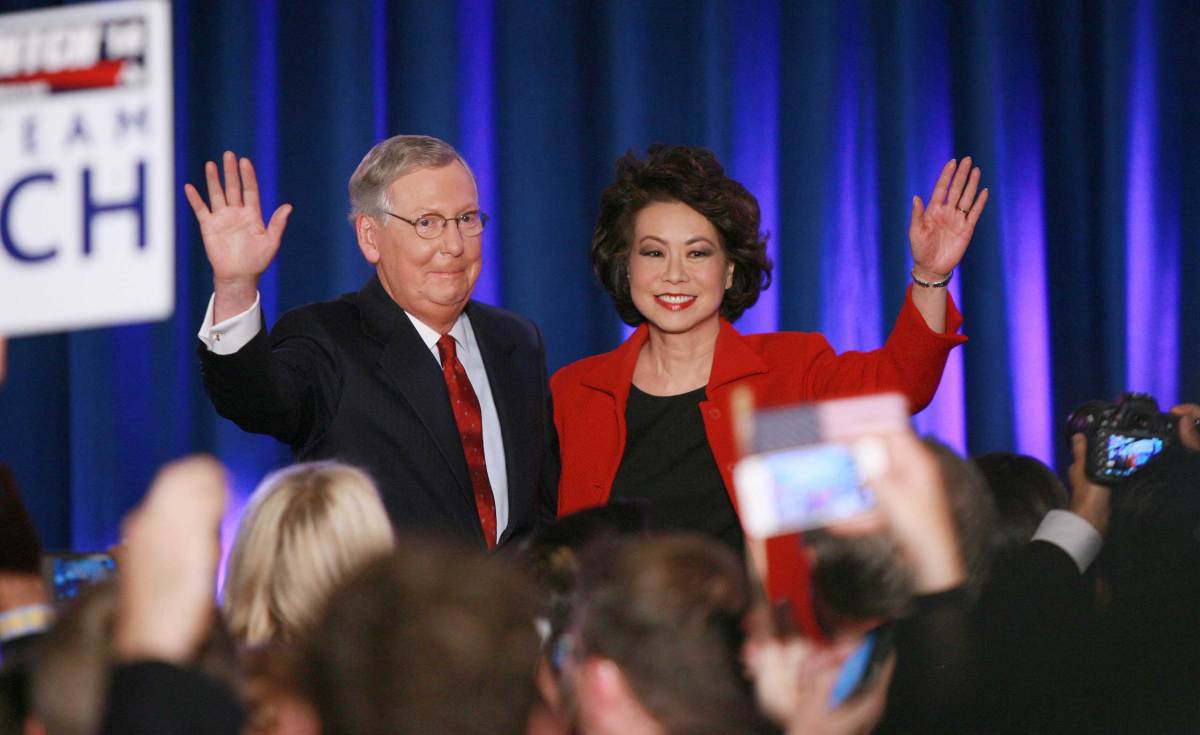 We don’t know much about what Elaine Chao, Donald Trump’s recent pick for Secretary of Transportation, thinks about driverless cars, though they’ll certainly be a key issue during her tenure. There are some significant clues from her long history of public service, suggesting, above all, a light regulatory touch—though it’s not entirely clear that would be to the benefit of the autonomous future.

Chao was Deputy Secretary of Transportation under George H.W. Bush. Before that appointment, she outlined a preference for limiting new regulation where vehicles “already meet an acceptable level of safety” without it. Similarly, during eight years as Secretary of Labor under George W. Bush, she enacted relatively few workplace safety rules, and focused on employer education over strict enforcement of existing rules.

It’s not outside the realm of possibility then that she may seek to retool the currently proposed DOT guidelines on autonomous vehicles, which suggest (but do not require) that autonomous vehicles undergo a 15-point safety review. Though voluntary, the framework gives the DOT a vastly expanded role compared to the “self-certification” standard that applies to conventional vehicles. Chao could revise that position to reduce DOT’s role, making releasing autonomous vehicles easier.

The same set of rules, though, also aimed to streamline what current Transportation Secretary Anthony Foxx has described as “a patchwork of state laws” on autonomy, which have created headaches for manufacturers. Most visibly, California’s rules have tightly restricted testing of autonomous vehicles in the state, and rules proposed in September would make the DOT’s 15-point review mandatory there. While Chao and other conservatives generally tout states’ rights to act independently, most autonomous vehicle manufacturers and observers support a unified federal policy, which would likely push back against tight controls like California’s.

Another vital question facing Chao would be how to regulate data sharing among manufacturers. While data about crashes is an important tool for improving the performance of autonomous vehicles, manufacturers have characterized mandated data sharing as forcing them to divulge trade secrets. It would also likely be DOT’s responsibility, under any data regime, to safeguard the anonymity of vehicle data.

For more on driverless cars, watch our video.

We can only speculate how a Chao-led DOT would handle those issues, but broad conservative principles would seem to indicate against strong mandates for information sharing against corporate opposition.

Perhaps most worrisome, Chao’s future boss has shown very little understanding of the importance of consumer data privacy, raising the specter of weak rules or enforcement on the collection and handling of things like location data. The perception of weak U.S. privacy practices could be a major headwind for the export of U.S. vehicles, particularly to Europe, where related concerns have driven years of litigation against web companies.

Autonomous vehicles are only one of the issues Chao will have to tackle at Transportation. She is expected to be friendly to gig-economy transportation providers like Uber and Lyft. She will also be tasked with implementing President-elect Trump’s huge infrastructure spending plan, details of which are still unclear.