Hundreds of United States Armories Are Contaminated With Lead 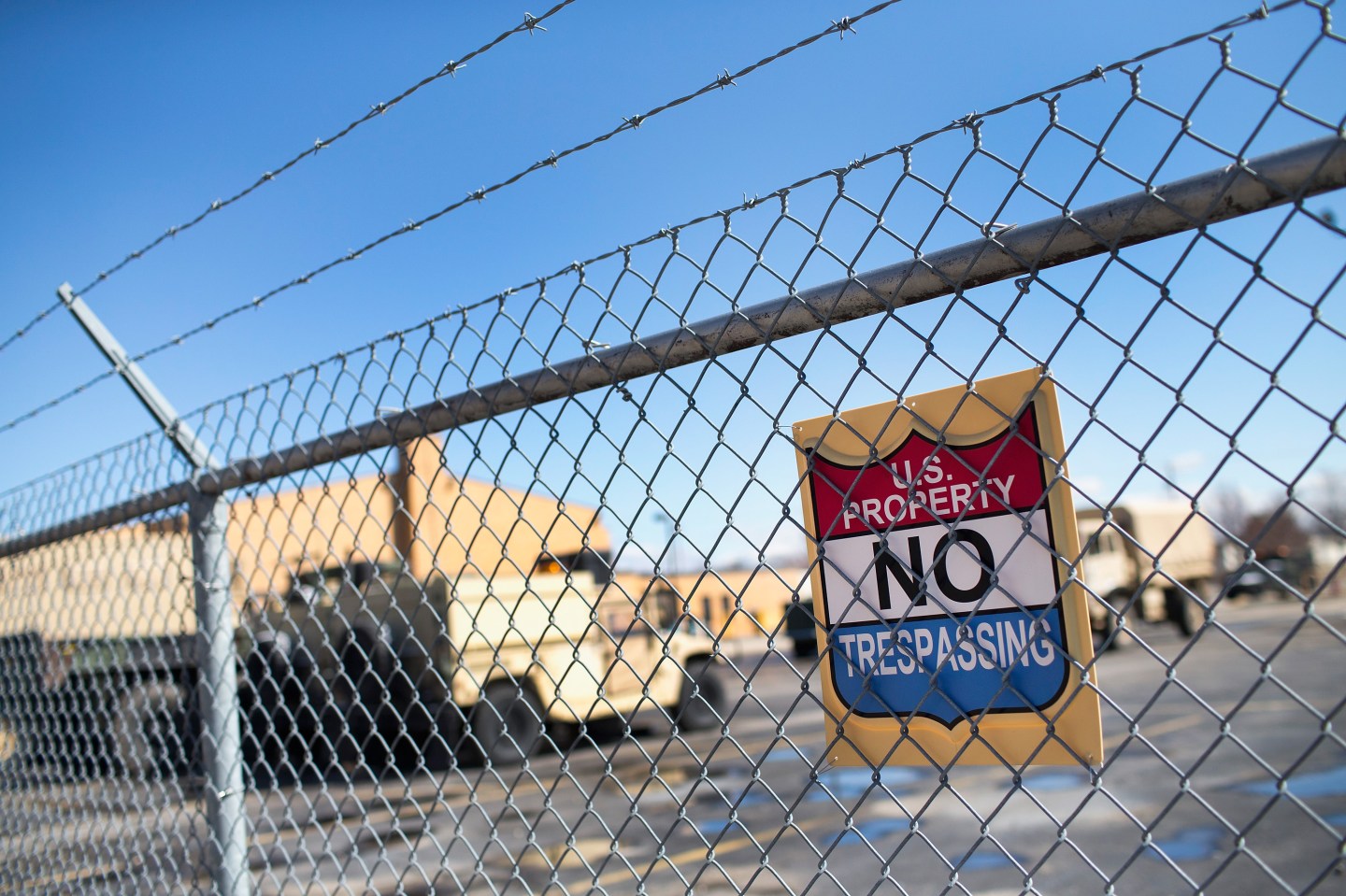 JOLIET, IL - MARCH 27: A fence surrounds the Illinois National Guard armory where Hasan Edmonds served on March 27, 2015 in Joliet, Illinois. Hasan, 22, who was a Specialist in the Illinois National Guard, was arrested at Chicago's Midway Airport where he is suspected of trying to travel to Egypt to try and join ISIS. His cousin Jonas Edmonds, 29, was arrested at his home in suburban Aurora. The two are accused of plotting a terrorist attack on the armory which was to be carried out by Jonas. (Photo by Scott Olson/Getty Images)
Scott Olson Getty Images

Hundreds of armories in the United States are contaminated with dangerous levels of lead dust, a problem known to the Defense Department and state National Guard, according to a new report.

An 18-month investigation by the Oregonian found that armories around the country are covered in lead dust. More than 20 workers in a Montana National Guard armory got sick; in two Oregon armories, the neurotoxin levels were up to 10 times the federal safety standard.

The Defense Department and state National Guard officials have known about the danger in these armories since they were alerted in the 1990s, but failed to act swiftly, according to the Oregonian. A review of records found that in the past four years, inspectors discovered lead in 90% of armories for which results are available, and in more than 40% of those, they found lead outside the firing range.