These 4 Charts Show Why Shopping Malls Are in Trouble 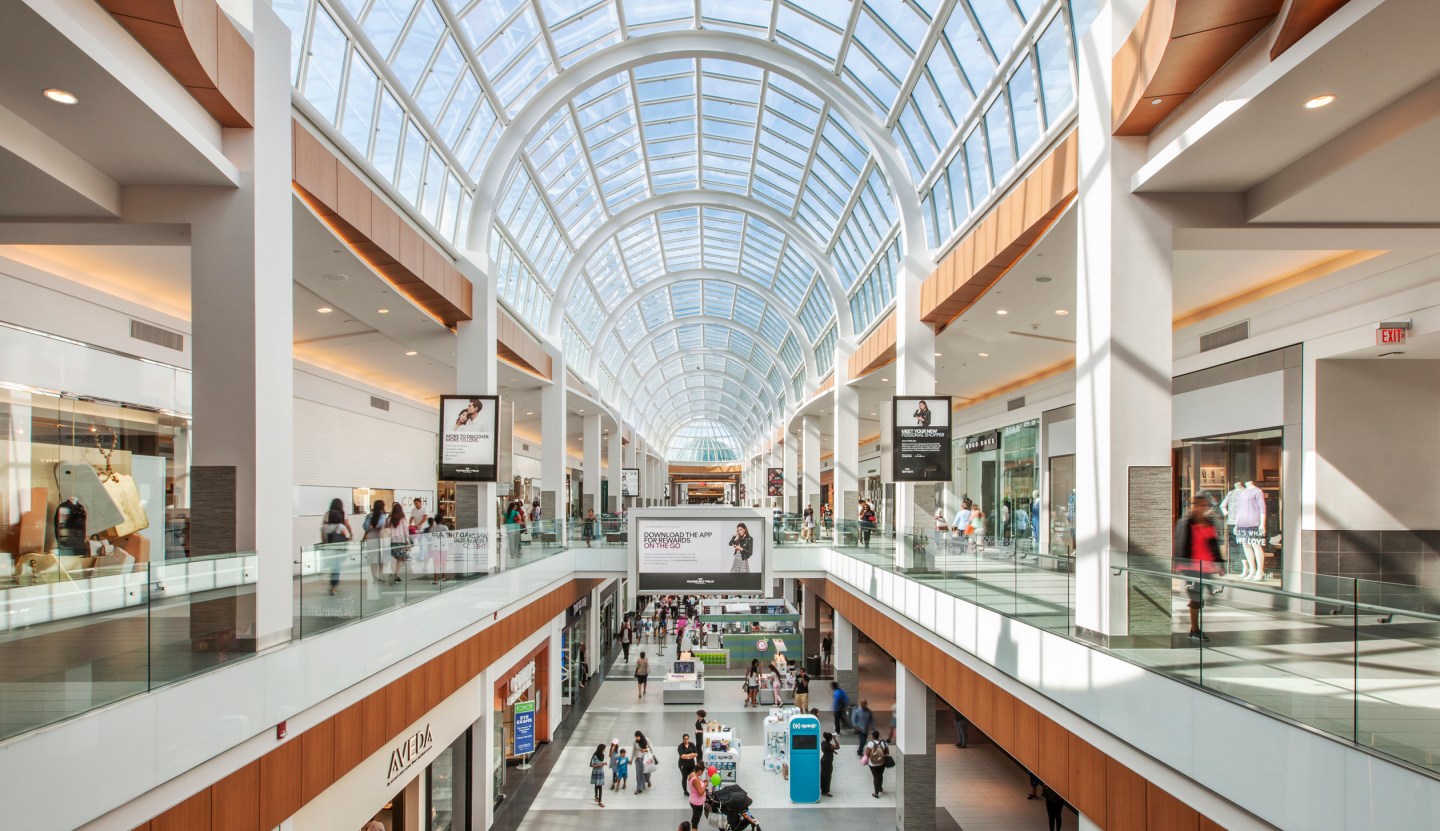 If the U.S. government launches a “Make America Great Again” infrastructure campaign in 2017, you can safely assume that shopping malls won’t be high on the list of “shovel ready” construction priorities. Developers built hundreds of malls per decade from the 1960s through the 2000s, and since 2010, only nine new ones have been built. In fact, the country now has too many malls and shopping centers, and sales there are flatlining as more shoppers go digital. (See the graphic below.)

As Fortune reports in its latest issue, the ongoing decline of department stores is perhaps the biggest challenge that mall owners are coping with today. Most U.S. malls feature department stores as their “anchor” tenants, relying on them to draw traffic that will then patronize the malls’ other stores and businesses. But e-commerce and other trends have sapped the department stores’ sales: the five biggest chains have closed some 750 stores, or 20% of their fleet, since 2013. And landlords are now scrambling to figure out ways to keep business flowing as they wane, hence the growing proportion of “non-restaurant/non-retail” tenants in their malls.

Simon Property Group, the nation’s largest mall operator, essentially invented the department-store anchor model, and did more than any other company to popularize it. Now, like its competitors, Simon (SPG) is reinventing its spaces, striving to shore up traffic with non-retail attractions like fitness centers and gourmet grocery stores. For more on what the company is doing to stay on top, read Phil Wahba’s Fortune feature story.

The charts above appear in “Reinventing the American Mall,” part of the 2017 Investor’s Guide in the December 15, 2016 issue of Fortune.