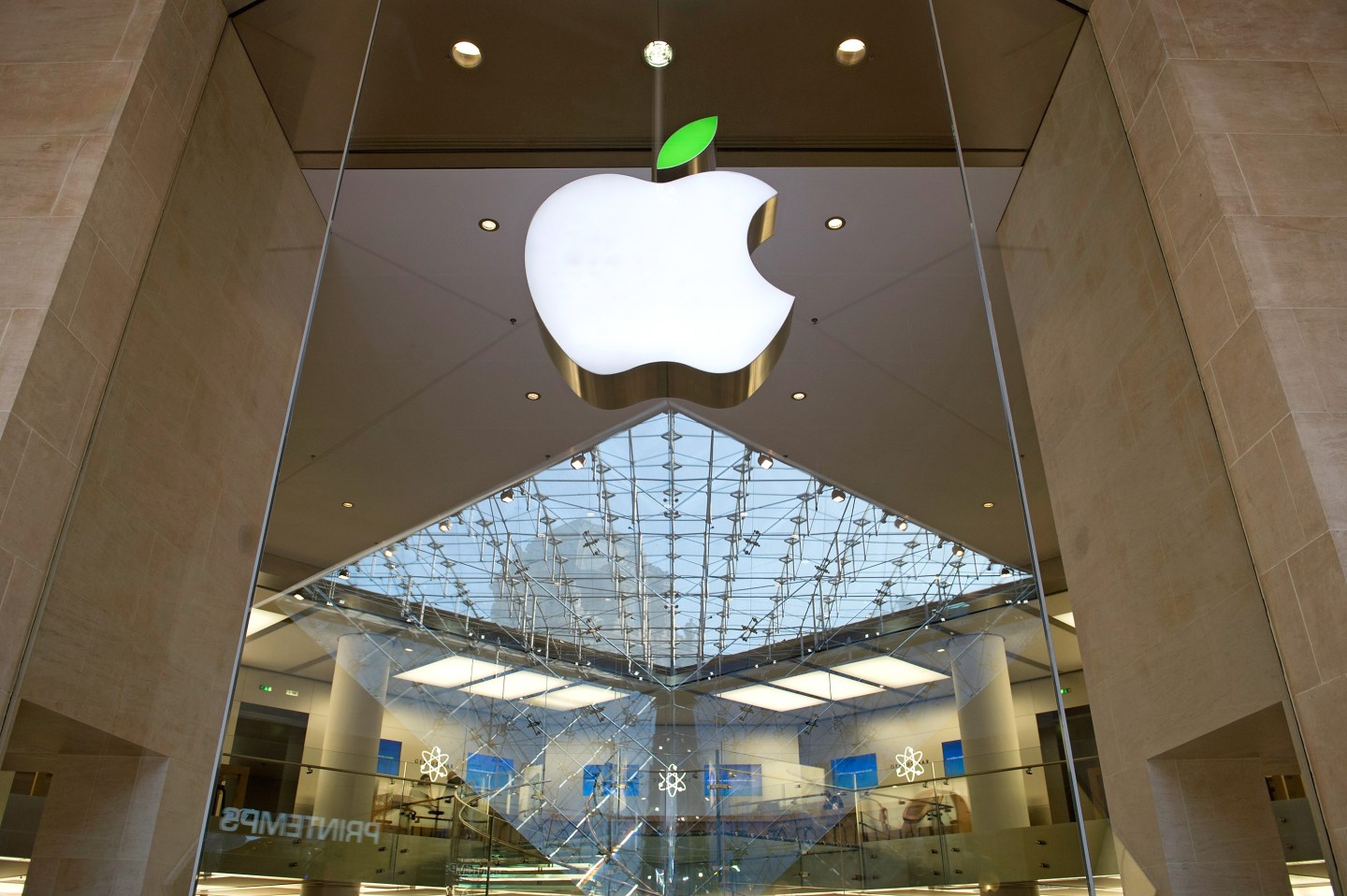 A proposal to name a street after the late Apple chief executive and co-founder Steve Jobs has divided the leftist city council of a Paris district.

The local district mayor wants to call one of several new streets around the vast Halle Freyssinet high-tech startup hub the “Rue Steve Jobs” in honor of the U.S. inventor of the iPhone who died in 2011.

But Green and Communist local councilors in Paris’s 13th district don’t like the idea because of Apple’s (AAPL) social and fiscal practices.

“Steve Jobs was chosen because of his impact on the development of personal computing and because he was a real entrepreneur,” said a spokeswoman for mayor Jerome Coumet, defending the proposal.

Leftist councilors are not impressed however by Jobs’ reputation and heritage.

They criticized working conditions at Apple’s Chinese subcontractors as well as the iPhone maker’s alleged tax avoidance methods in Ireland, which have come under fire from the European Commission.

“The choice of Steve Jobs is misplaced in light of the heritage he has left behind,” communist local councilors said in a statement.

The Paris city council, in which leftist parties have a majority, will take a vote on the issue sometime next week.

“Steve Jobs is not a perfect man, but he has changed our daily lives by popularizing computers, the mouse and the smartphone,” Coumet said on his Twitter (TWTR) feed.

Halle Freyssinet, a former freight railway station designed in 1929, will become one of Europe’s biggest start-up hubs and will house some 1,000 start-ups when it opens early next year.