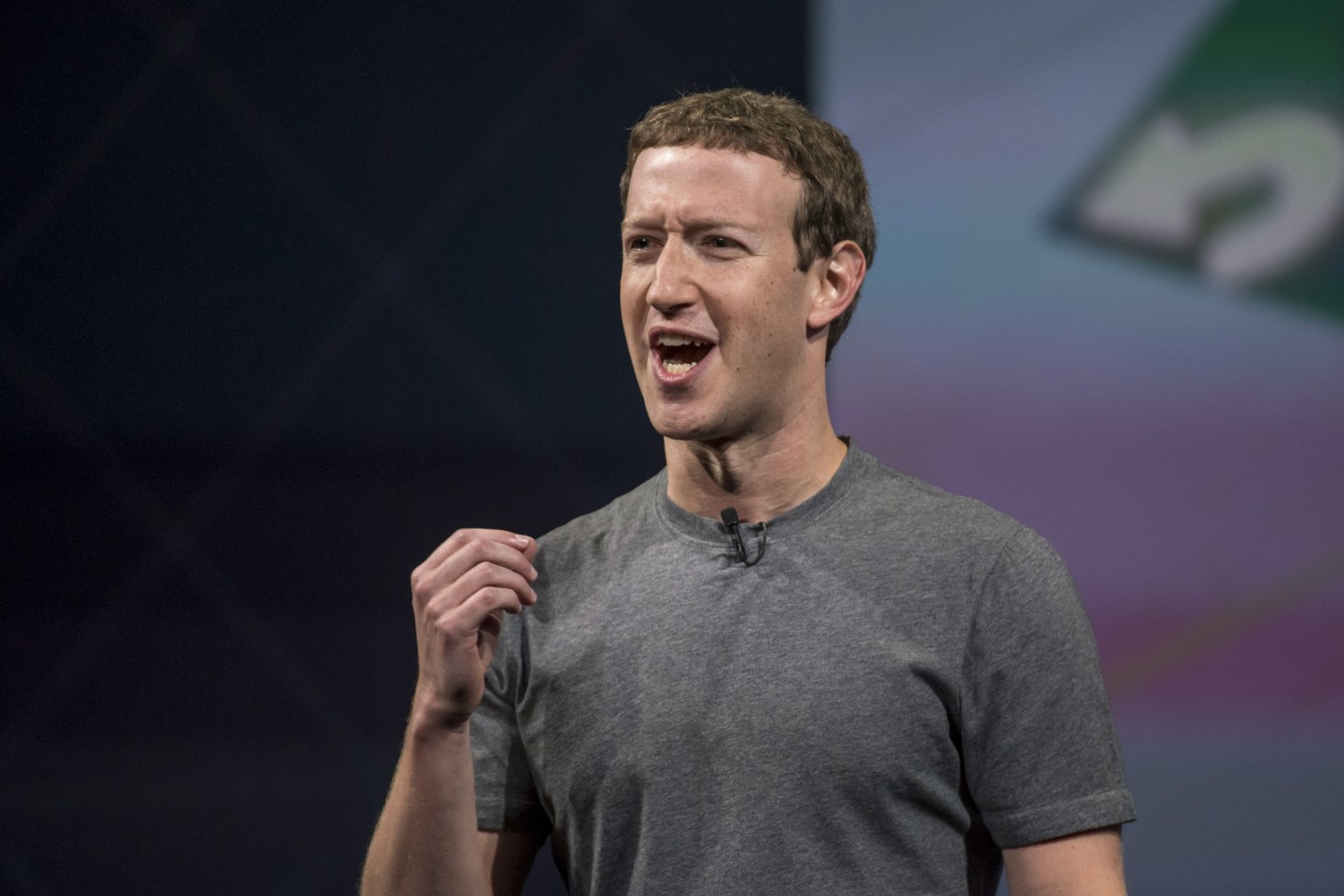 Facebook wants to be a better corporate citizen, which is why on Friday it announced a partnership with local community organizations near its headquarters in which it will initially commit $20 million towards making affordable housing, job training, and legal services available to more people in the area.

Here’s how that first round of funding will be spread out: This new coalition will allocate $18.5 million into a fund called the Catalyst Housing Fund. The goal is to find ways to accelerate and grow the production of affordable housing in the community. Additionally, $250,000 will be given to Rebuilding Together Peninsula which seeks to assist low-income residents with the upkeep of their homes.

$625,000 has been assigned to promote science, technology, engineering, and mathematics in schools, something Silicon Valley has been actively encouraging for years. Facebook said it has designated a liaison to work with the community in order to keep track of local candidates that might be suited for future roles within the company.

Lastly, while building homes and job training is good, what about the fact that some people aren’t as fortunate as others and are being evicted or face other problems? The Facebook-back coalition has dedicated $500,000 towards an assistance fund to help tenants defend themselves from landlord abuse and unsafe living conditions.

Facebook’s latest partnership is part of a growing effort in the company to further soften its image and show it’s not greedy, but rather one that wants the appearance that it’s helping others. Of course, the spirit of giving and helping others does come from its upper management, and its chief executive Mark Zuckerberg hasn’t been shy about his ambitions, even donating 99% of his shares towards improving child equality, seeking to bring the internet to more people (with mixed results), donating $20 million to bring the internet to more U.S. schools, and more.

But this is not backed by the Chan Zuckerberg Initiative — the partnership is done by the company itself.

“The region — this community — is our home,” explained Elliot Schrage, the company’s vice president for public policy and communication in a blog post. “We want the region to remain strong and vibrant and continue a long tradition of helping to build technologies that transform the future and improve the lives of people around the world, and also in our extended neighborhood.”

This post was originally published on VentureBeat. All rights reserved.