Cannabis Business Hype Is About to Go Up in Smoke 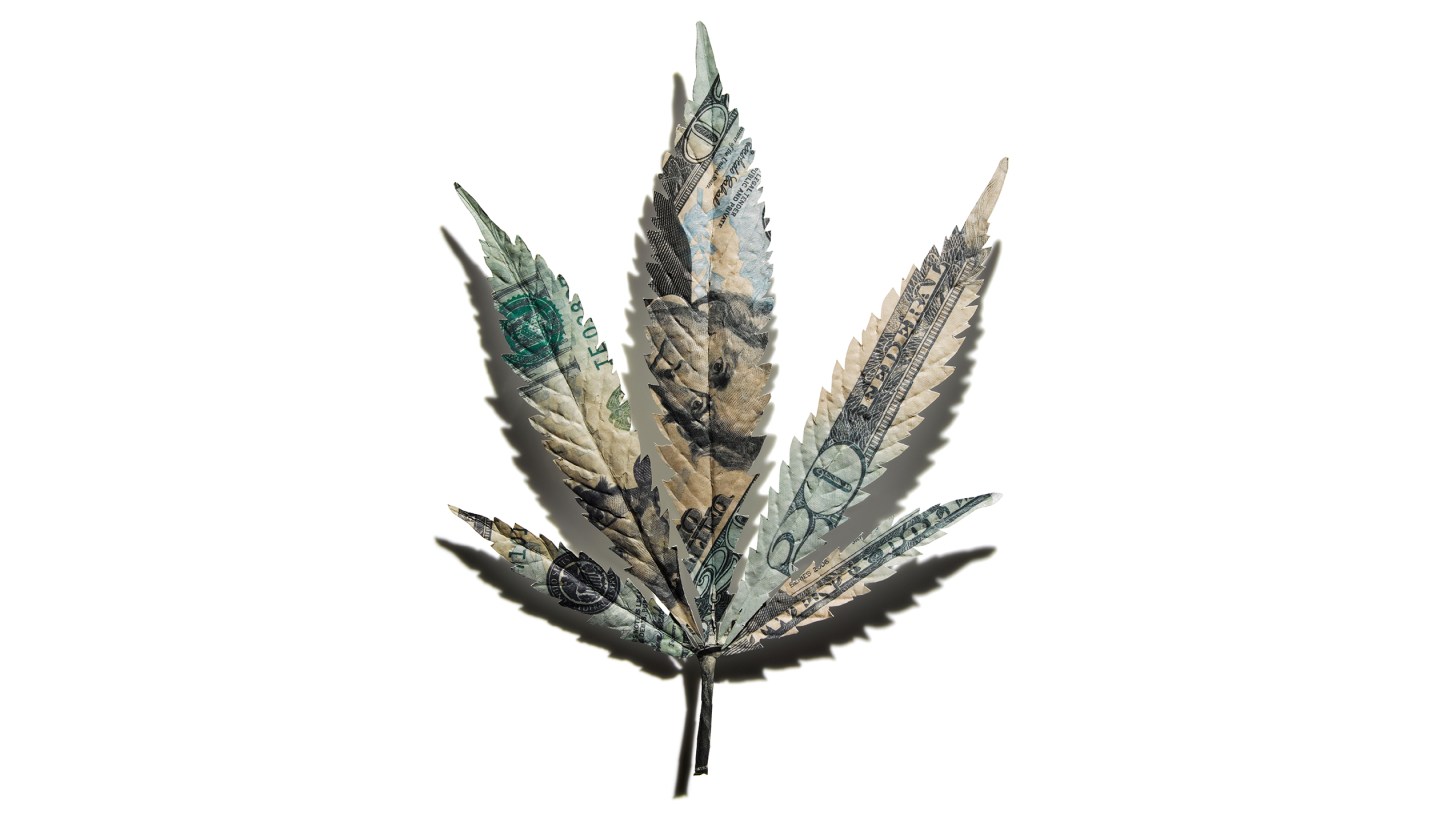 Three weeks after the November election, 10,000 marijuana industry officials gathered in Las Vegas for the industry’s largest trade show, partying with celebrities like Jim Belushi to celebrate the promise of an industry poised to grow to $50 billion by 2026. After all, voters in eight states had just approved marijuana proposals, allowing either ­recreational pot sales or medical marijuana. California, which in 2018 will allow both recreational and medical uses, will soon become the largest weed market in the nation, accounting for an estimated $6 billion in 2018.

But the celebratory vibe was hushed the next morning when President-elect Donald Trump announced that Sen. Jeff Sessions (R-Ala.) was his pick for U.S. attorney general. Sessions has been an outspoken opponent of the industry, telling a Senate meeting last spring, “Good people don’t smoke marijuana.” And ominously: “We need grown-ups in charge in Washington to say marijuana is not the kind of thing that ought to be legalized … that it is, in fact,
a very real danger.”

Sessions’ appointment means that marijuana legalization, while enormously popular with voters, could be on track to hit big roadblocks in a Trump ­administration—grim news for an industry that has already spent hundreds of millions gearing up for a coming pot bonanza. Says Aaron Herzberg, chief counsel for CalCann Holdings, a California marijuana real estate firm: “It’s hard to imagine we’d make a 180 on marijuana, but nothing is impossible with Trump.”

The uncertainty descends as the National Cannabis Industry Association pushes to open banking access for state-compliant marijuana businesses, ditch federal tax codes that force pot companies to pay triple the rates of other businesses, and decriminalize the drug nationwide.

But instead of preparing for greater victories, the industry now finds itself retrenching. Particularly at risk: budding pot companies. Smaller entrepreneurs have already found themselves edged out by cash-flush businesses like Native Roots, LivWell, and the Green Solution, which have laid the groundwork for chain stores and multistate expansion. In Denver, for example, 10 business owners control 20% of the market, with 1,046 licenses.

Big companies from other industries have started making plays for weed money too. In November, Constellation Brands, the alcohol giant that sells Corona, revealed it was looking at beverages that contain cannabis. Scotts Miracle-Gro Co. spent $255 million to acquire pot businesses that sell fertilizers, soils, and hydroponics equipment—and plans to invest another $150 million this year. This past summer Microsoft (MSFT) created a partnership with pot company Kind Financial to sell software that tracks marijuana plants from “seed to sale.” And Big Tobacco has long seen smoking weed as both a threat and an opportunity to sell joints and marijuana-tobacco blends.

That leaves the country’s new class of weed entrepreneurs in a precarious spot, particularly if expansion slows or stops. “You can’t have a little grow and a little store,” says Tim Cullen, owner of three dispensaries. “You’ll have to do more than that to survive.”

A version of this article appears in the December 15, 2016 issue of Fortune with the headline “Cannabiz Hype Is About to Go Up in Smoke.”