American Airlines Trims Its Cuba Flights, But Not Because of Trump 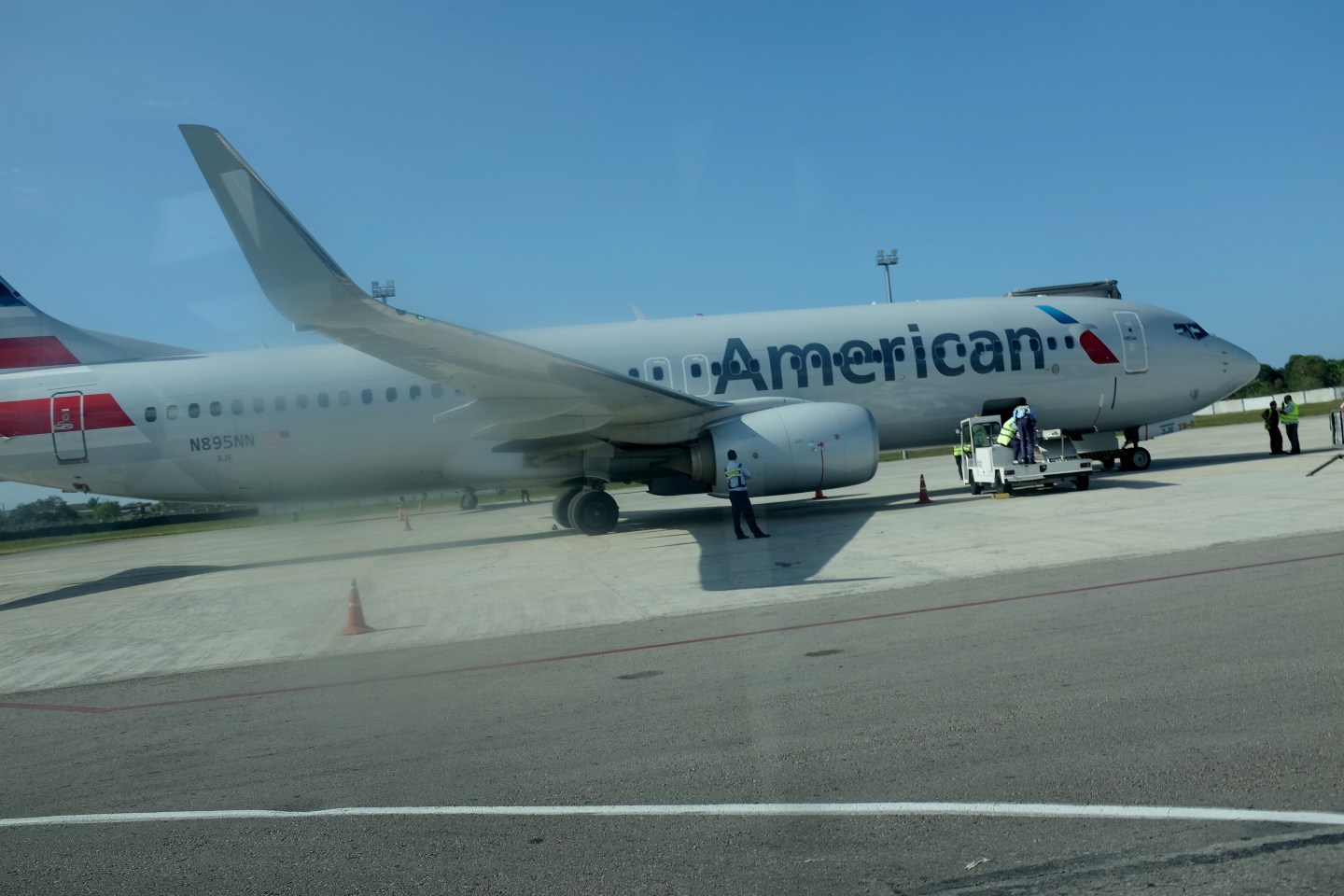 American Airlines Group will cut nearly 25% of its flights to Cuba in 2017, a company spokesman said on Thursday, attributing the move to travel demand rather than the election of Republican Donald Trump as U.S. president.

Starting in mid-February, American (AAL), the world’s largest airline, will offer one trip a day instead of two from Miami to Holguin, Santa Clara and Varadero, reducing its daily service to 10 round-trip flights from the current 13, spokesman Matt Miller said in a telephone interview.

The airline also hopes to lower capacity on three of the seven routes it operates to Cuba. It plans to use a 128-seat aircraft between Miami and Holguin instead of a 160-seater, and hopes to contract out flights to Camaguey and Cienfuegos to a regional carrier that would use 76-seat aircraft, pending U.S. regulatory approval. The regional partner is Republic Airways Holdings (RJET).

“This was done purely to remain competitive in the market,” Miller said. “We can’t speculate on what the next administration may do.”

Airlines are generally expected to perform poorly when entering a previously restricted market, but American’s decision to prune its Cuban itinerary two months after starting service may come as a surprise in light of the industry’s enthusiasm to fly to the Communist-run island.

“If American can’t earn the profit that it requires from these routes, they’re going to cut back on the flying. It’s as simple as that,” said Henry Harteveldt, founder of the travel consultancy Atmosphere Research Group.

Trump, who takes office on Jan. 20, threatened on Monday to end the recent rapprochement between the United States and its former Cold War foe unless Havana was willing to “make a better deal for the Cuban people, the Cuban/American people and the U.S. as a whole.”.

The United States and Cuba began normalizing relations in December 2014 after 18 months of secret talks and have since restored full diplomatic ties.

They reached a memorandum of understanding that allowed U.S. airlines to start scheduled flights to Cuba this year after a half-century hiatus. President Barack Obama’s administration has eased travel restrictions for U.S. citizens, although general tourism remains illegal.