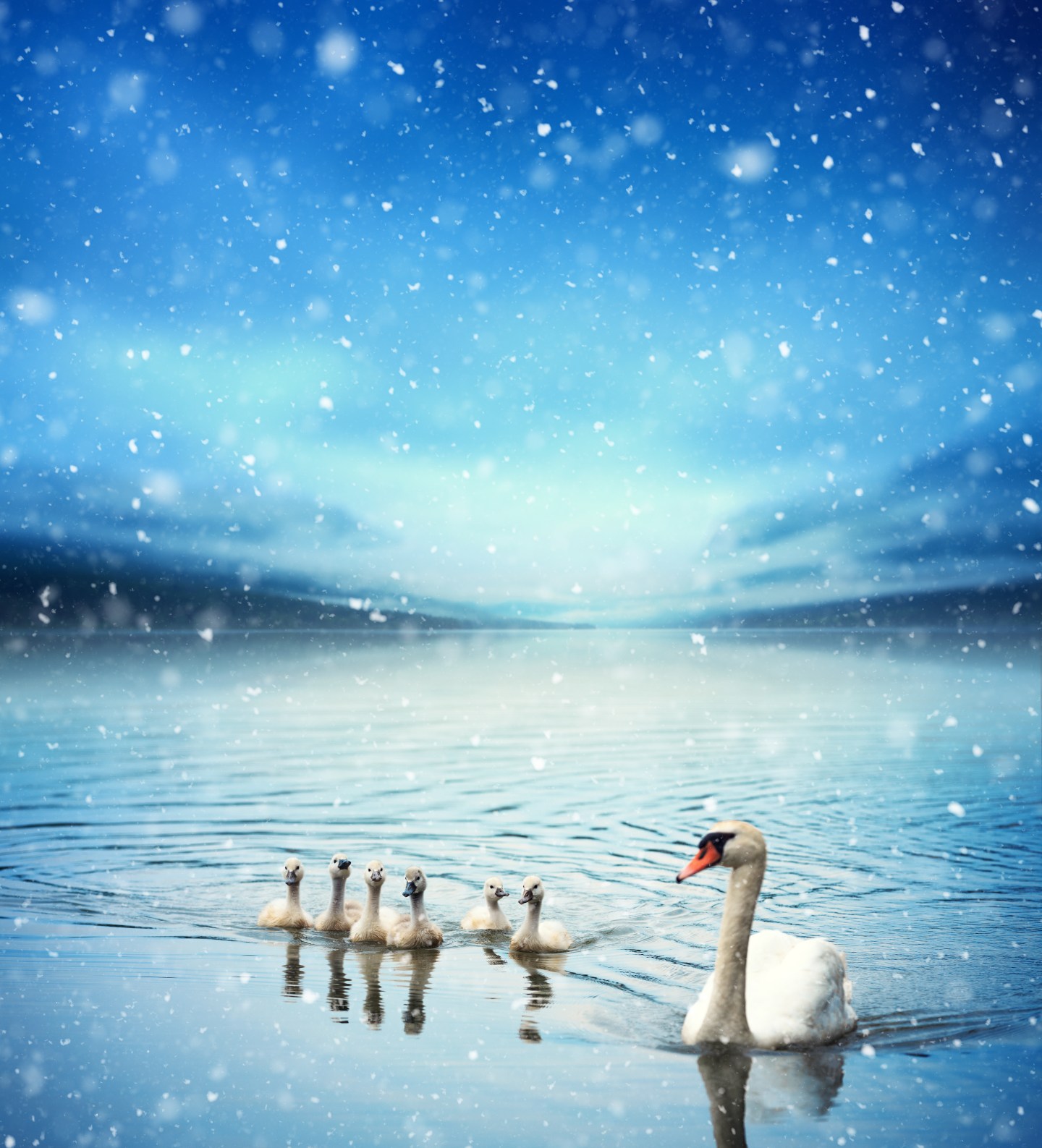 Most everyone is familiar with the holiday song “12 Days of Christmas.” But have you ever wondered how much each of those gifts mentioned in tune would cost your true love?

PNC began the tradition 30 years ago as a way to measure inflation. But according to the bank, many middle and high school teachers also use the Christmas Price Index to teach students about inflation and economic trends. Most of the measurements mirror those used in the Bureau of Labor Statistics’ U.S. Consumer Price Index, and even show similar growth patterns most of the time.

Of the 12 items measured by the index, eight prices remained the same as last year. Those that increased were the two turtle doves (+29.3%) due to a “lack of availability,” according to the PNC. Wage increases for the 11 pipers piping (+2.8%) and 12 drummers drumming (+2.8%) also resulted in a price hike.

The real bargain this year is a partridge in a pear tree, which went down in price (-2.3%) due to a surplus of the birds. And not unlike last year, the most expensive item on the list by far is the seven swans-a-swimming, which go for a whopping $13,125—the same cost as last year.