5 Economic Challenges That Will Make Life Tough for President Trump 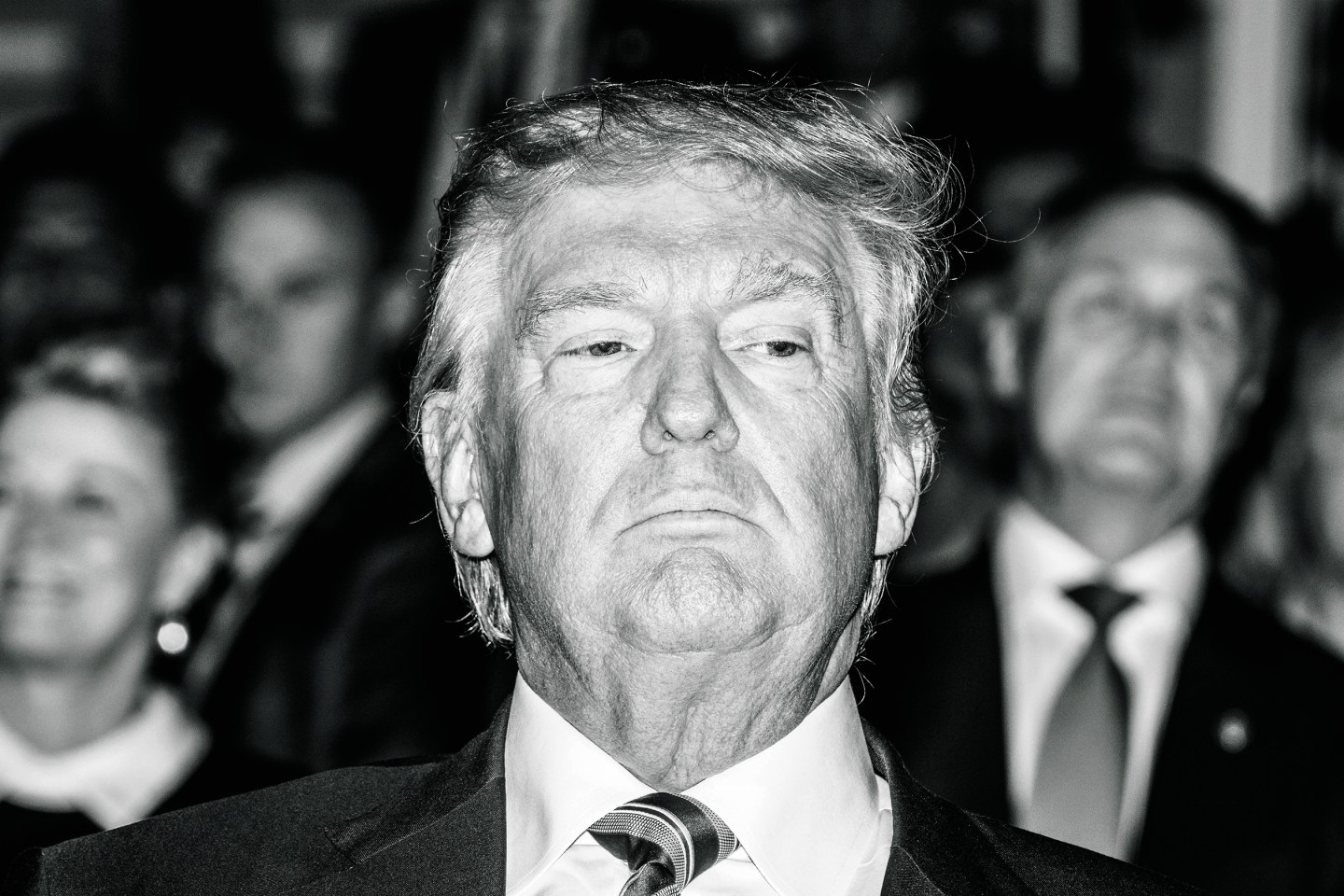 Donald Trump shocked the world and confounded the pundits by winning the presidency. And just as confounding was the way U.S. stocks surged in the aftermath—because implicit in that surge was a belief that a Trump administration could overcome some very challenging economic obstacles.

The bullish bet is that Trump’s plans to cut taxes (corporate and personal), boost spending on defense and infrastructure ($1 trillion is a lot of money), and cut regulations (so long, Dodd-Frank) will unleash a glorious cycle of faster GDP growth, leading to surging corporate profits, thus spurring hiring and more robust consumer spending and even-faster growth (lather, rinse, repeat).

Seemingly lost in the post-election euphoria was any concern about the potential negative ­effects of Trump’s planned restrictions on immigration and trade, not to mention these five macro headwinds any incoming President would have had to grapple with.

As measured by the ­National Bureau of Economic Research, the current economic expansion began in June 2009 and is already the fourth longest in the postwar era. That said, economic growth cycles don’t typically die of old age but are scuttled by higher taxes, unwise regulation, or—most often—tighter monetary policy, which leads us to obstacle No. 2 for ­Trumponomics…

For more on how the economy could affect stock markets during Trump’s presidency, click here.

2. Hawks in Flight at the Fed

Minutes of meetings from the Federal Open Market Committee and speeches by Fed officials suggest that the Federal Reserve has been itching to “normalize” policy for some time now. Trump’s promises to boost fiscal spending, which tends to spur inflation, gives the Fed reason to raise rates. No matter the impetus, higher rates will lead to constraints on credit for both consumers and businesses, which will crimp growth. For investors, the old Wall Street saw “Three hikes and a stumble” is worth remembering.

For more on how top investors are positioning their portfolio’s for higher interest rates and Trump’s policies, click here.

Control of both ends of Pennsylvania Avenue gives the GOP a chance to enact Trump’s fiscal stimulus policies. That said, the proposals are budget busters—according to the Tax Policy Center at the Brookings Institution and the Urban Institute, Trump’s tax plan would add close to $800 billion to the annual deficit when it first takes effect, with that amount increasing over time. That will likely stir opposition from Tea Party members and fiscal conservatives in the House. Plus, Republicans won’t have a filibuster-proof Senate majority.

For more on the Trump administration, watch this Fortune video:

Even before Trump gets a chance to enact his “America First” policies, global trade is already on the downswing. If he sticks to his promises to build a wall on the Mexican border, sharply limit immigration, and renegotiate (or abandon) trade deals, that will certainly dampen global GDP growth and hurt the U.S. as well. As Kevin Brady, chairman of the House Ways and Means Committee, said shortly after the election, “To grow our economy, it’s just not enough to buy American. We have to sell American around the world.”

The U.S. population is aging; nearly 15% of Americans were over age 65 in 2015, according to the Census Bureau. Between now and 2050, population growth “is expected to tilt strongly to the oldest age groups,” according to the Pew Research Center. An aging population will put more pressure on Social Security and Medicare. Assuming no change in legislation—and Trump campaigned on keeping those entitlements intact—the Congressional Budget Office predicts America’s deficit will expand to $1.34 trillion by 2026. Such an increase would raise the U.S. debt-to-GDP ratio from 75% to 85% and send the cost of interest on our national debt to 13% of all spending from 7.5% currently. These scary numbers could crowd out investment in the private sector and result in global investors demanding much higher interest rates on Treasuries. Notably, while the stock market rejoiced in Trump’s victory, the bond market suffered a vicious selloff that could be a harbinger of tough times ahead.

This article is part of Fortune’s 2017 Investor’s Guide; a version appears in the Dec. 15, 2016 issue of Fortune magazine.