Small Business Owners Say There Aren’t Enough Mexicans in the U.S., Not Too Many 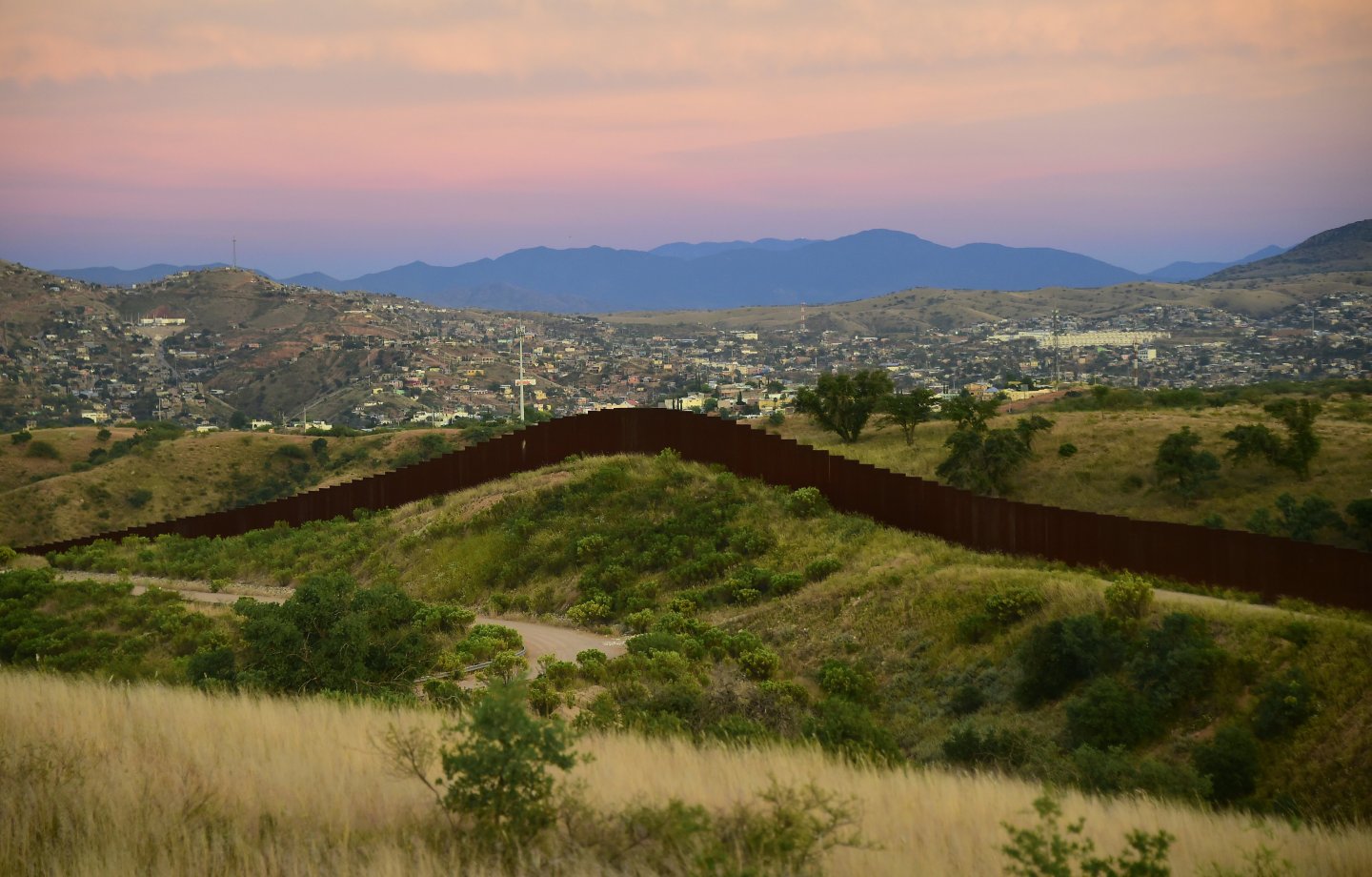 The city of Nogales in the state of Sonora on the Mexico side of the border is seen across the border wall from Nogales, Arizona on October 12, 2016. US Republican presidential candidate Donald Trump has said during his campaign he wants to build a great wall along the 2,000 mile US-Mexico border and make Mexico pay for it. / AFP / Frederic J. BROWN (Photo credit should read FREDERIC J. BROWN/AFP/Getty Images)
Frederic J. Brown—AFP/Getty Images

Remember how Donald Trump was going to deport millions of undocumented immigrants, build an “impenetrable and beautiful” wall along the southern border and save American jobs?

Well—amid a resurgent U.S. job market checked by a quickly evaporating pool of low-skilled workers—it turns out that Trump’s great wall may be the last thing the economy needs.

Figures published by the non-partisan think tank Pew Research Center estimates that annual inflows of undocumented immigrants from Mexico have steadily declined over the past decade. Between 1995 and 2000, close to 3 million Mexican-born immigrants left for the U.S., Pew found. Between 2005 and 2010, that number decreased by about half, to about 1.4 million; and between 2009 and 2014 the number of Mexican immigrants heading to the U.S. was about 870,000. In 2014, the number of Mexican immigrants detained at the southwest border of the U.S. dropped to about 227,000 — the lowest levels since the early 1970s.

“Mass migration from Mexico is over,” Pia Orrenius, senior economist at the Federal Reserve Bank of Dallas, who studies migration told the Wall Street Journal. “Low-skilled labor will never be as plentiful again.”

Meanwhile, business owners in industries such as hospitality, construction and agriculture—which depend on low-skilled laborers—are struggling to fill vacancies. And that’s partly down to a shortage of Mexican immigrants.

Nelson Braddy Jr., the owner of King of Texas Roofing, told the WSJ, “Without Mexican labor our industry is at a standstill.”

Braddy, who said his firm has had to turn down $20 million worth of projects due to labor shortages, said that he would bring on 60 new workers in a snap—if only they were available. “It’s the worst I have seen in my career,” he added.

And he’s not alone. The Bureau of Labor Statistics found that there were 700,000 vacant positions across the combined restaurant and accommodations sector in May, for a job-opening rate of 5.1%, the highest since 2001. And the Associated General Contractors of America conducted a survey last year that showed 86% of construction firms were struggling to fill vacancies for electricians, carpenters and other trades.

While pushing up wages for some low-skilled workers, labor shortages also inflate business costs and stymie investments and growth.

For more on Donald Trump on Mexico, watch Fortune’s video:

Pew says that about 60% of undocumented immigrants hold service, construction and production jobs. That’s twice the rate of U.S.-born workers.