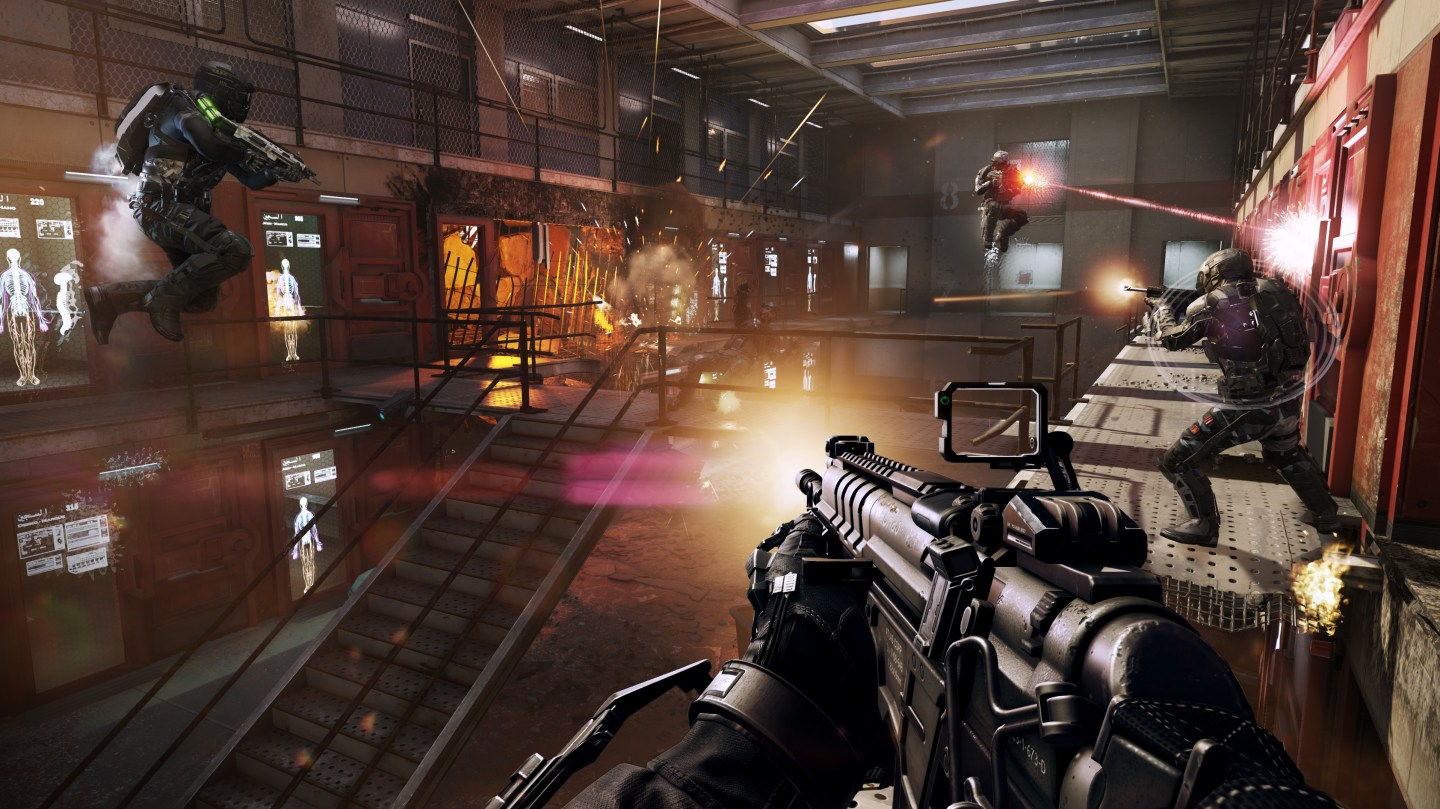 Normally the place to buy or sell shares in Germany’s top companies, Deutsche Boerse is launching a new exchange for people to trade virtual goods from video games, tapping into a multi-billion U.S. dollar market.

The stock exchange operator, in the process of merging with the London Stock Exchange, has formed a joint venture, dubbed Switex, with Hamburg-based fintech start-up Naga Group to set up the new platform, it said on Thursday.

It will allow gamers to trade virtual goods, called in-game items, which can range from weapons used in games such as Activision Blizzard’s Call Of Duty (ATVI) to furniture for Electronic Arts’ (EA) life simulation game Sims.

Such items have become an important source of revenue for game developers as more games have become offered to online players for free. Depending on the game, players need to win or purchase certain items to advance to higher levels.

“At the moment there are few opportunities for players to legally trade game items,” Deutsche Boerse said in a statement.

The market for in-game items is estimated to reach a value of more than $46 billion next year and is expected to grow by an compound annual rate of more than 6%, according to research firm Super Data Research.

Deutsche Boerse and Naga said the exchange operator’s new platform would offer a “fair, secure and legal environment” for trading. Naga, which will control the joint venture, said the platform would be launched between April and June next year.