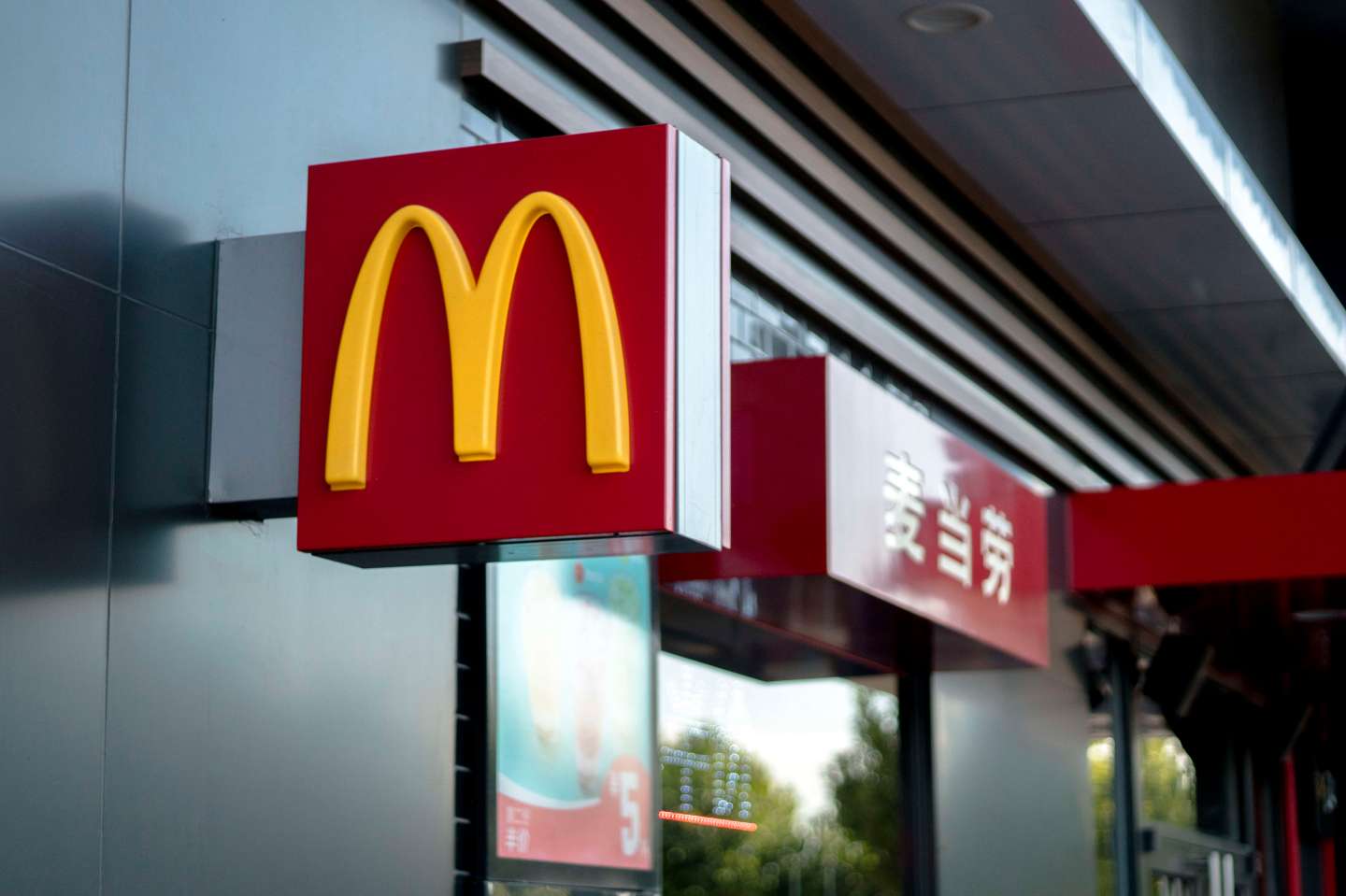 A consortium led by private-equity firm Carlyle Group and Chinese conglomerate Citic Group (CITIC-GROUP) has neared a deal to buy McDonald’s (MCD) stores in China and Hong Kong for up to $3 billion, a source with direct knowledge of the matter said.

The deal is likely to be signed before Christmas, the source said.

Reuters had reported in October that U.S. buyout firms Carlyle and Bain Capital LLC had been the front runners among the bidders for the fast-food giant’s China assets.

McDonald’s in March said it was reorganizing operations in Asia, bringing in partners as it switches to a less capital-intensive franchise model.

The company hired Morgan Stanley to run the sale of about 2,400 restaurants in China and Hong Kong.

Financial Times reported earlier on Wednesday that Bain Capital had dropped out of the race, and that a group led by Citic Group and Carlyle were the front runners to the deal.