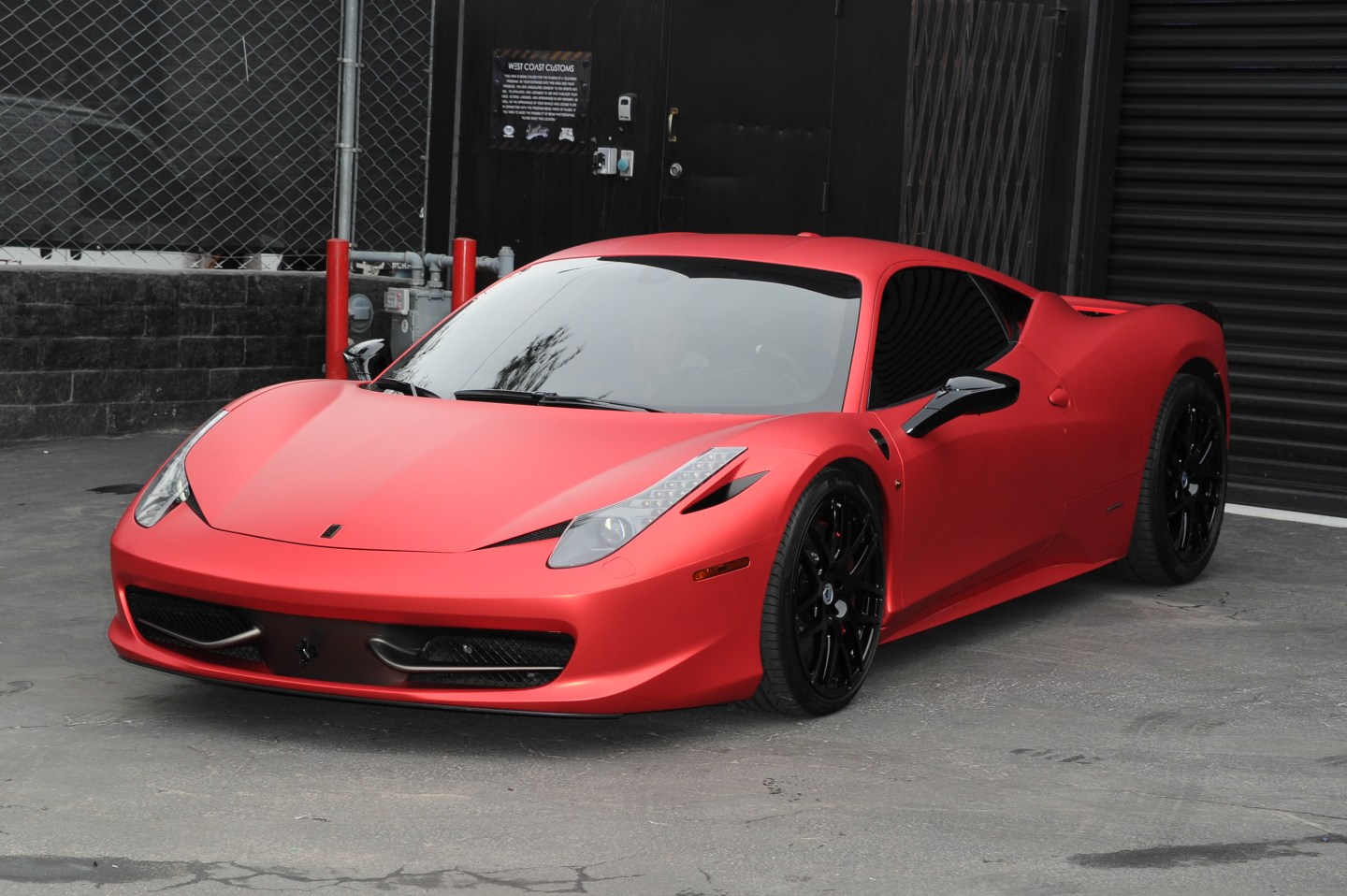 China will impose an extra 10% tax on super cars and other luxury models costing 1.3 million yuan ($188,852) and above, in a bid to rein in lavish spending and to reduce emissions, the ministry of finance has said.

The new tax rate will potentially affect pricing for top of the range models from carmakers like BMW, Daimler AG’s Mercedes-Benz and Audi AG, as well as super high-end brands like Ferrari, Aston Martin and Rolls-Royce.

Carmakers played down the impact, saying the tax hike would only impact a small number of models, while executives said wealthy Chinese buyers were unlikely to be put off by a relatively marginal price hike on already expensive cars.

China, spearheaded by President Xi Jinping, has been cracking down on ostentatious shows of wealth over the past few years, a drive that has hit domestic luxury sales from premium alcoholic spirits to handbags.

The tax hike, effective from Thursday, also comes as prices of luxury cars have been falling steadily in China, in part due to consumer criticism that global car brands have been overcharging Chinese buyers.

Analysts and carmakers, however, said the higher tax rate would likely have only a limited impact on mainstream luxury brands such as Mercedes-Benz, Audi and BMW that dominate China’s premium car market segment.

“The majority of our business will not be impacted. But because this was just announced yesterday, we are still evaluating to see what impact we might see on our business,” a Beijing-based BMW spokesman said.

He added that only “a small portion” of the cars BMW sells in China were priced above 1.3 million yuan.

Audi said in a statement that cars above 1.3 million yuan made up less than 1% of its deliveries in China.

“Emotion and status are significant drivers for the upper premium segment. The effect on deliveries should be limited as the new tax rate concerns all manufacturers,” the carmaker said.