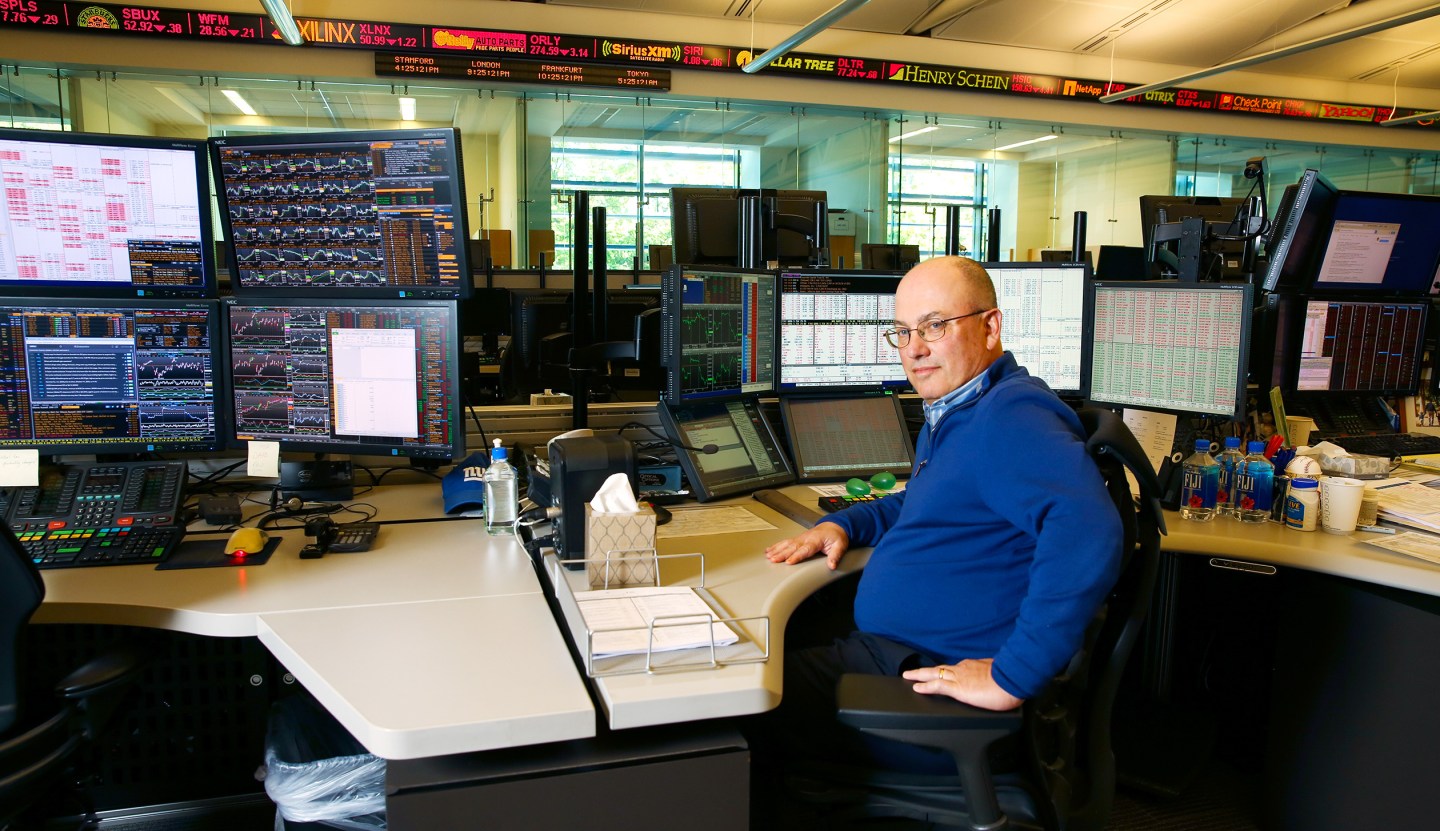 After SAC’s guilty plea, the firm was reorganized as Point72, a “family office” that managed Steve Cohen’s personal fortune from the same trading floor in Stamford, Conn. Point72 has made huge investments in compliance technology and big-data analytical tools.
Photograph by Gillian Laub

Billionaire Steven A. Cohen’s former hedge fund SAC Capital Advisors will pay $135 million to settle a lawsuit by investors in the drugmaker Elan, who said they lost money because of insider trading by one of his portfolio managers.

The preliminary class-action settlement with SAC, now known as Point72 Asset Management, was filed on Wednesday with the federal court in Manhattan, and requires approval by U.S. District Judge John Koeltl.

It resolves claims over an estimated $275 million of illegal trading gains in Elan and the drugmaker Wyeth by Mathew Martoma, who worked at SAC’s CR Intrinsic Investors unit, based on tips from a Michigan doctor about a 2008 Alzheimer’s drug trial.

“We are pleased to have resolved this matter and close the books on this chapter of SAC-era litigation,” Point72 spokesman Mark Herr said in a statement.

SAC pleaded guilty to fraud in 2013 and paid $1.8 billion in criminal and civil settlements with U.S. authorities. It settled with Wyeth shareholders for $10 million last December.

Martoma, meanwhile, is appealing his February 2014 insider trading conviction, while he serves a nine-year prison term.

Cohen, 60, was not criminally charged, but in January accepted a two-year ban on managing money for outside investors to end a U.S. Securities and Exchange Commission civil probe into his supervision of Martoma.

SAC and Cohen did not admit wrongdoing in settling with the former Elan investors, including purchasers of its American depositary receipts and stock options.

Lawyers for the Elan investors plan to seek up to $35.1 million for legal fees and $2.8 million for costs, which would be drawn from the $135 million settlement, court papers show.

Cohen can donate leftover settlement funds to charities he chooses, with the consent of the Elan investors. He is worth $13 billion, Forbes magazine said.