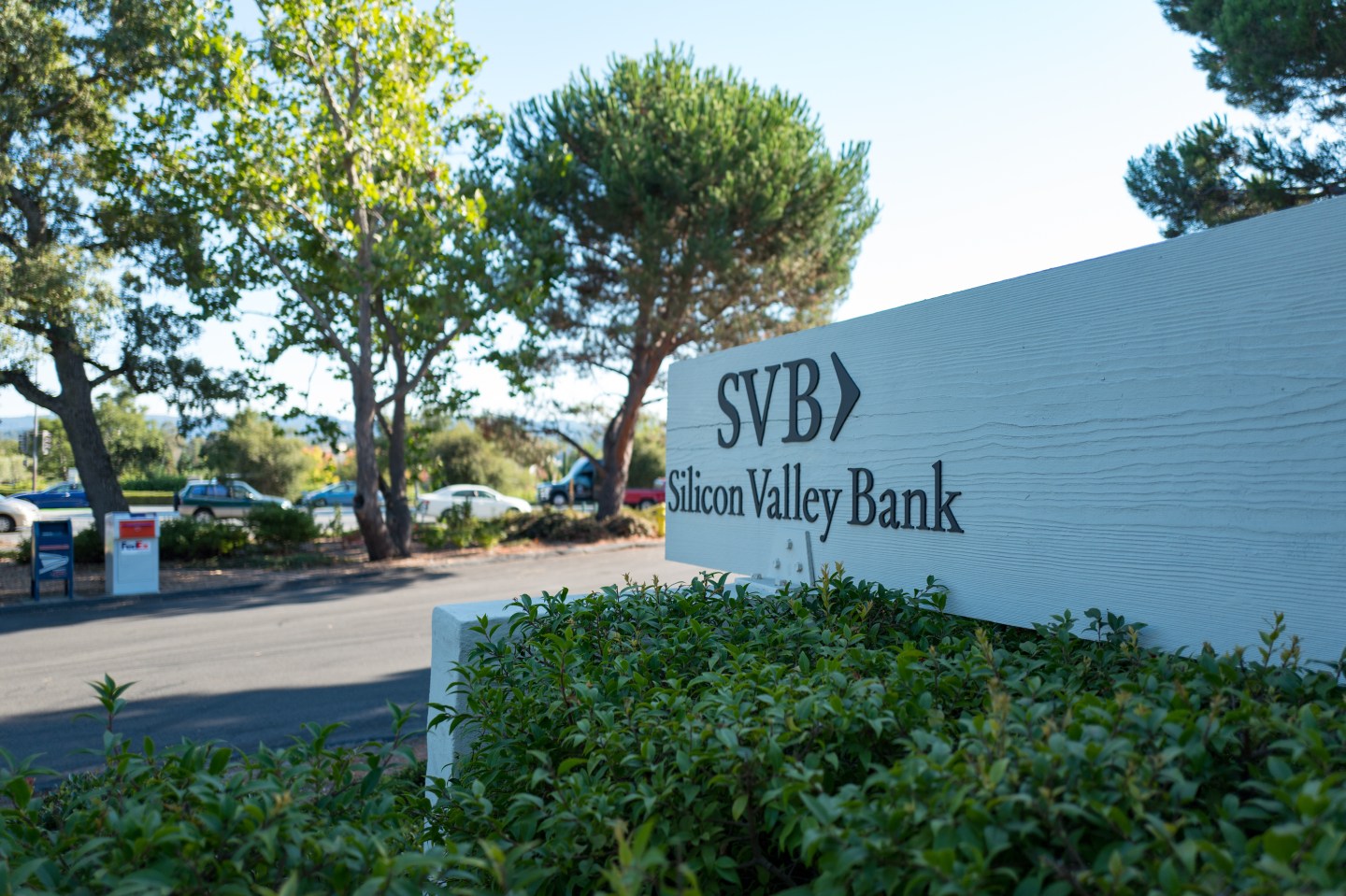 Silicon Valley Bank (SIVB) is considering making a change to its hiring process in an attempt to increase gender diversity.

The commercial bank caters mainly to the life science and technology businesses, the latter of which has a bad reputation when it comes to women in the workplace. It’s hoping to give more women a chance to thrive in the company by eliminating unconscious bias when screening candidates. Specifically, the bank is considering removing candidates’ names from their resumes, Business Insider reports.

In an unconscious bias training with its employees, Silicon Valley Bank conducted an exercise that involved evaluating four different candidates based on their resumes. In the end it turned out that the resumes all belonged to the same candidate, but had just been labeled with different names and genders. What they learned from the exercise was that employees were more likely to question the merits of a candidate with a female-sounding name.

Tracy Isacke, managing director of Silicon Valley Bank’s corporate relationship management team, told Business Insider that the exercise was “eye-opening,” leading the company to consider a way to remove candidates’ names from their initial screening. Isacke suggested that screening candidates with artificial intelligence could also help suppress unconscious bias during the hiring process, but added that “you have to be careful not to make it too much of a machine decision.”

It’s also worth noting that when Wall Street Journal Leadership expert John Greathouse suggested something similar in a September op-ed, that women should use their initials to mask their gender as a way to get around bias, it was not well received. One of the main criticisms was that it put the onus on women to counter bias, according to CNN Money, and that real change would allow women to visibly succeed. Greathouse acknowledge this in an apology he later posted on Twitter.

Technology companies recognize that gender diversity is an issue, and some have taken other steps in an attempt to narrow the gap. Microsoft (MSFT), for one, recently tied executive bonuses to boosting diversity. Other companies, including Pinterest and Twitter (TWTR), have implemented diversity targets. While some critics claim that quotas force companies to sacrifice quality, a recent study from Morgan Stanley (MS) shows that gender diversity can actually contribute to success.