Deutsche Telekom Says Outage May Be the Work of Hackers 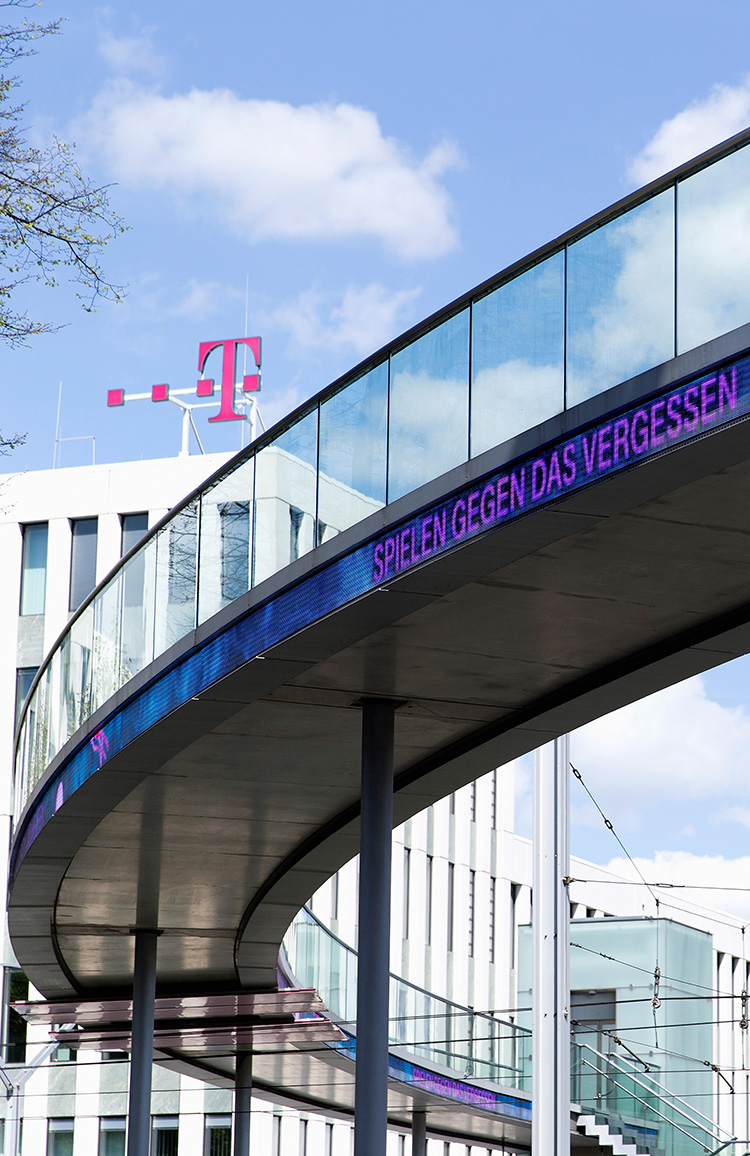 BONN, GERMANY - MAY 04: A bridge with a sign that reads 'The game in the fight against dementia' connects the buildings of the Deutsche Telekom headquarters on May 04, 2016 in Bonn, Germany. (Photo by Andreas Rentz/Getty Images)
Andreas Rentz — Getty Images

Hundreds of thousands of Deutsche Telekom customers in Germany have been hit by network outages that could be the work of hackers, the company and government security experts said on Monday.

Deutsche Telekom said as many as 900,000, or about 4.5% of its 20 million fixed-line customers, began to have problems connecting to its network on Sunday afternoon.

The outages affected certain customer routers which are used to dial into the network and offer phone, Internet access and online TV reception, the company said.

Telekom said on Monday its security measures appeared to be taking effect and that the number of customers affected had declined to around 400,000 by 1200 GMT. “There is a clear improvement in the current situation,” a spokesman said.

Customer complaints registered on the site Allestoerungen.de (Breakdown) showed a surge at 1400 GMT on Sunday that peaked around 1600 GMT, then picked up again on Monday.

“Based on the pattern of errors, it cannot be ruled out that the router has been targeted externally, with the result that it can no longer log on to the network,” Deutsche Telekom said in a statement on its website.

German security officials said the outages at Deutsche Telekom may have been caused by hackers. “It obviously looks like the work of hackers,” several government sources told Reuters.

Deutsche Telekom said its technology experts have identified the problem as stemming from how some customer routers connect to the network, but declined to give further details, saying the company was still investigating the outage.

The company suggested that users having connection problems unplug their router, wait 30 seconds and then restart their device. But if problems continued, the network operator advised them to disconnect their equipment from the network.

Allestoerungen.de, which uses data from DownDetector.com, reported tens of thousands of complaints across Germany ranging from Berlin, Hamburg and Duesseldorf in the north and Frankfurt, Stuttgart and Munich to the south.

Deutsche Telekom said the rest of its customers could use its fixed-line network without any issues.

Some subscribers suggested that Deutsche Telekom may not be aware of the extent of the problems.

“Most of the customers can’t report their complaints because the Telekom hotline and online customer center are not reachable,” said Facebook user Ernst Schneider, a Telekom customer who noted that his own problems persisted on Monday.