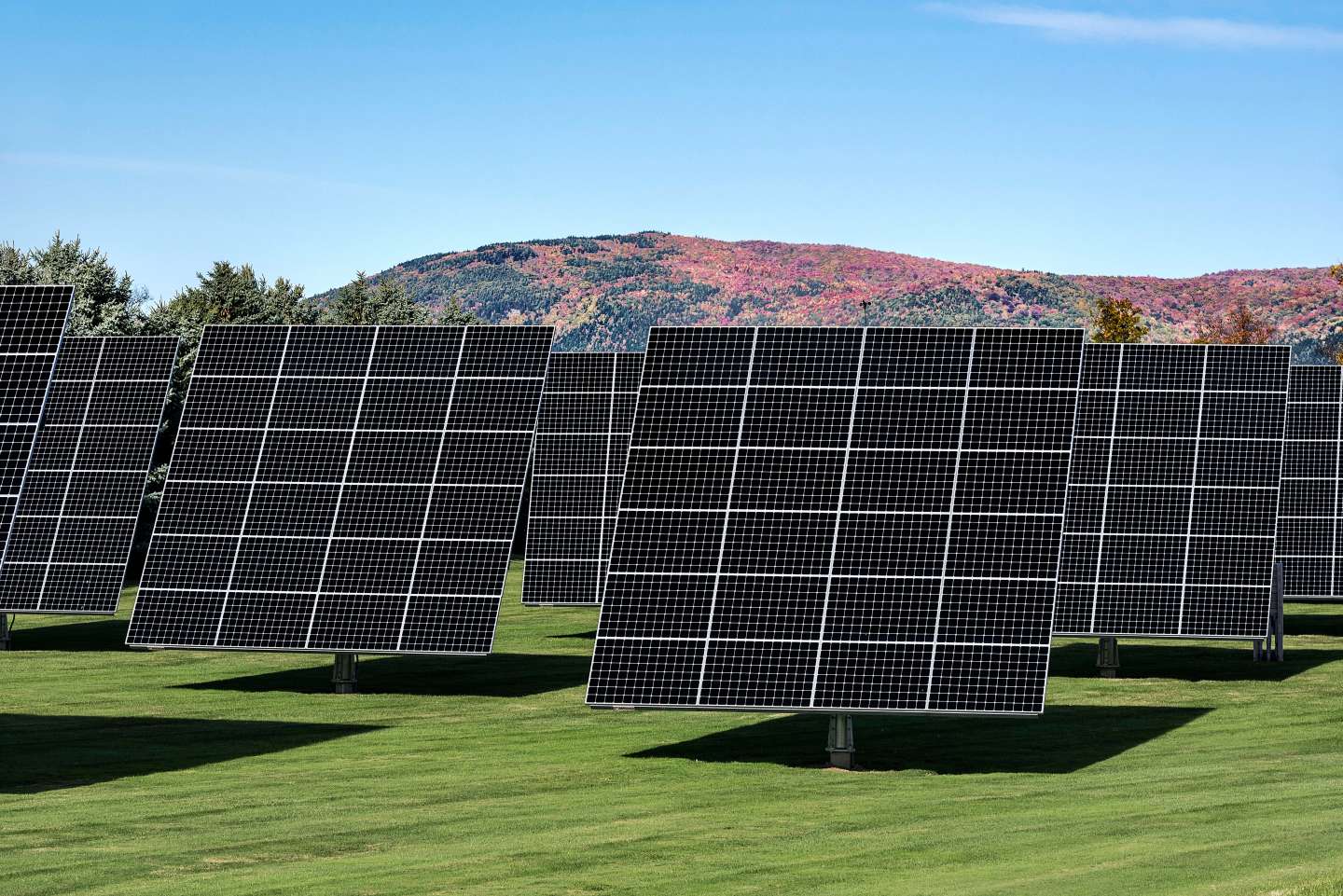 U.S. wind and solar companies for the first time gave more money to Republicans than Democrats during the 2016 election cycle, according to federal campaign disclosures, part of a years-long effort to expand renewable energy’s appeal beyond liberal environmentalists.

The industry is now hoping its strategy of reaching across the political divide will pay off in the form of Congressional support as Republican Donald Trump, a climate change skeptic who has expressed doubts about the role of clean energy, takes the White House in January.

“We’re not starting from ground zero,” said Isaac Brown, a principal at 38 North Solutions, which lobbies on behalf of clean energy clients.

The U.S. wind and solar industries employ over 300,000 people, making clean energy an important political constituency that is about five times bigger than the coal sector for jobs, thanks to years of rapid growth fueled by government incentives and declines in the cost of their technologies.

They have also fought to win over a new breed of backer: conservatives skeptical of climate change but interested in supporting homegrown energy alternatives that increase national security, boost competition, and create well-paying blue collar jobs.

But Trump’s upset victory over Democrat Hillary Clinton in the Nov. 8 presidential election has cast doubt on the future of a federal tax break for renewable energy seen critical to the industry’s continued growth.

Trump has never specifically called for those credits to end, but has expressed skepticism about the role of solar and wind in the U.S. energy landscape, calling both “so expensive” and blaming wind turbines for killing birds and ruining picturesque landscapes.

During his campaign, Trump also called global warming a hoax and promised to quit a global accord to cut greenhouse gas emissions, though he has since softened his stance and said he is keeping an “open mind” about the deal.

The renewable energy industry got a boost last year when Congress approved a five-year extension of tax credits for new power projects fueled by solar panels and wind turbines, and the industry’s main concern in Washington is to ensure they are not withdrawn in Trump’s first term, or allowed to expire should he win a second.

A Trump official did not respond to a request for comment about how he will approach renewables as president. But one of Trump’s potential picks for Energy Secretary, Oklahoma oil and gas drilling mogul Harold Hamm, has been a vocal opponent of subsidies for renewable energy.

Renewable stocks took a beating immediately after Trump’s election but have since mostly recovered.

During the 2016 cycle, the wind and solar industry’s political action committees contributed more than $225,000 to Republican candidates for office, compared with $185,000 for Democrats. The numbers are not large by the standards of political donations but they mark the first time the industry has tilted its contributions toward Republicans, according to federal records.

In 2012, Democrats got about two-thirds of the industry’s contributions.

“It is reassuring that we have those relationships already developed, and we have a really strong business case for the policies that have been implemented,” said Brown of 38 North Solutions.

Industry executives like SunPower (SPWR) Chief Executive Tom Werner and First Solar (FSLR) CEO Mark Widmar have acknowledged the uncertainty around federal support for renewables. But they have sought to assuage investors, saying current policies are likely to remain due to the cost-competitiveness of their technologies and the number of jobs they represent.

The industry has also tried to get its message out to Trump. The Solar Energy Industries Association, before the election, provided Trump staffers with information about the investment tax credit and its impact on jobs and the economy.

The American Wind Energy Association would not say what interactions it has had with Trump’s team, but twice during the campaign it published posts on its blog to counter his statements on the cost of wind energy and its impact on birds.

“The hope is to partner with and educate new appointees (in Trump’s administration) and point out the facts, and then we’ll see,” said SunPower’s Werner.

Though Democrats have historically been viewed as the strongest supporters of renewable energy, utility-scale wind farms and solar installations are found throughout the nation—including in Republican-leaning states like Arizona, North Carolina, Oklahoma and North Dakota—and enjoy bipartisan support among Americans.

The expansion of solar beyond liberal strongholds like California and the Northeast has been critical to garnering Republican support over the last few years. The wind industry has been established in red states for far longer than solar and has a longer track record of support from Republican lawmakers in those states.