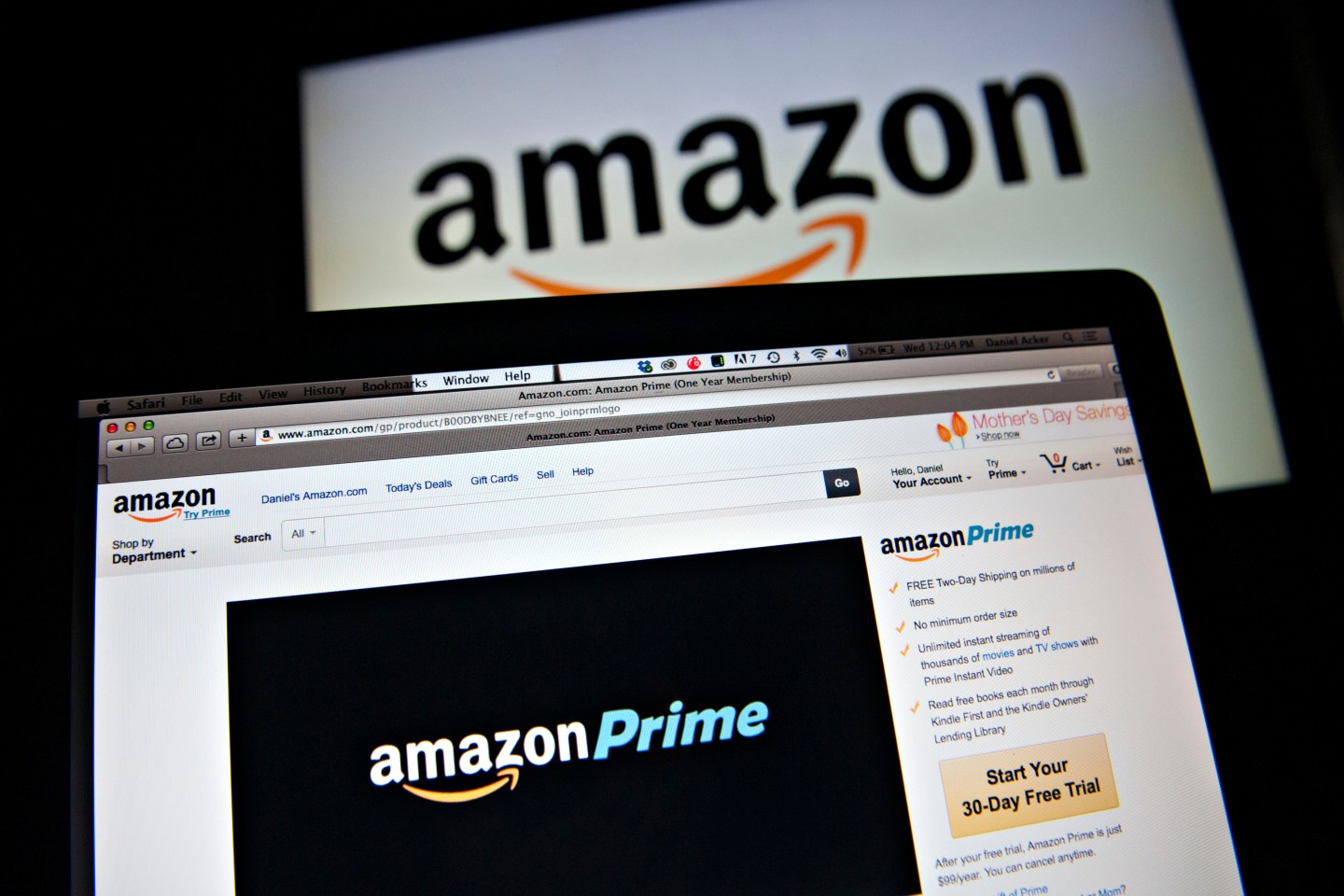 Online spending by U.S. bargain hunters climbed to above $1 billion by Thanksgiving evening, according to Adobe Digital Index, surging almost 14% from a year ago and reflecting a broader trend away from brick-and-mortar shopping.

At the start of the first holiday shopping season since the election of Donald Trump as president on Nov. 8, U.S. consumers loosened their purse strings and spent $1.15 billion online between midnight and 5 p.m. ET on Thursday, according to Adobe.

Traditionally the day after Thanksgiving, or Black Friday, has started the holiday shopping season in the United States with retailers offering steep discounts and turning a profit. But its popularity has been on the wane given the emergence of online shopping and cheap deals through the year from retailers including e-commerce giant Amazon (AMZN).

U.S. stores are now opening on Thanksgiving to try and boost in-store sales, while retailers have been offering online deals weeks in advance to cope with lower demand and stiff pricing competition.

“We saw one of our strongest days ever online,” Brian Cornell, chief executive of discount retailer Target (TGT), told reporters on Thursday evening. He added that online sales grew by double digits, without giving further details.

The holiday season spanning November and December is crucial for retailers because it can account for as much as 40% of annual sales. Retailers try to attract shoppers with deep discounts, sometimes as much as 85%.

The National Retail Federation, which has been bullish with projections in the past, expects holiday sales to grow 3.6% this year to $655.8 billion.

The Adobe figure is collected from 21 billion online visits to 4,500 U.S. retail sites since Nov. 1.

“Black Friday is no longer a one-day event; it has turned into a multi-week event,” said Christopher Baldwin, chief executive officer at BJ’s Wholesale Club (BJ), which operates club stores on the East Coast that compete with Wal-Mart Stores’s Sam’s Club.

Store traffic remained subdued across the country, according to spot checks made by Reuters reporters and industry officials.

Rain hurt shopping at stores in the Northeast, Johnson said, but some retailers like Best Buy (BBY) and Wal-Mart (WMT) saw improved customer traffic at stores across the country.

At a JC Penney (JCP) store in Manhattan, Terry Bodiford, visiting from South Carolina, said he did not feel deals were better than he had found online over the past few weeks.

Macy’s (M) and Best Buy on Chicago’s Magnificent Mile were packed, but employees said most of the customers were tourists.

Shaun Smith, a 29-year-old restaurant manager, said he only came to the State Street store to take advantage of a deal for a $279 Westinghouse TV which is normally priced over $600

“I will buy most of what I need online,” he said.