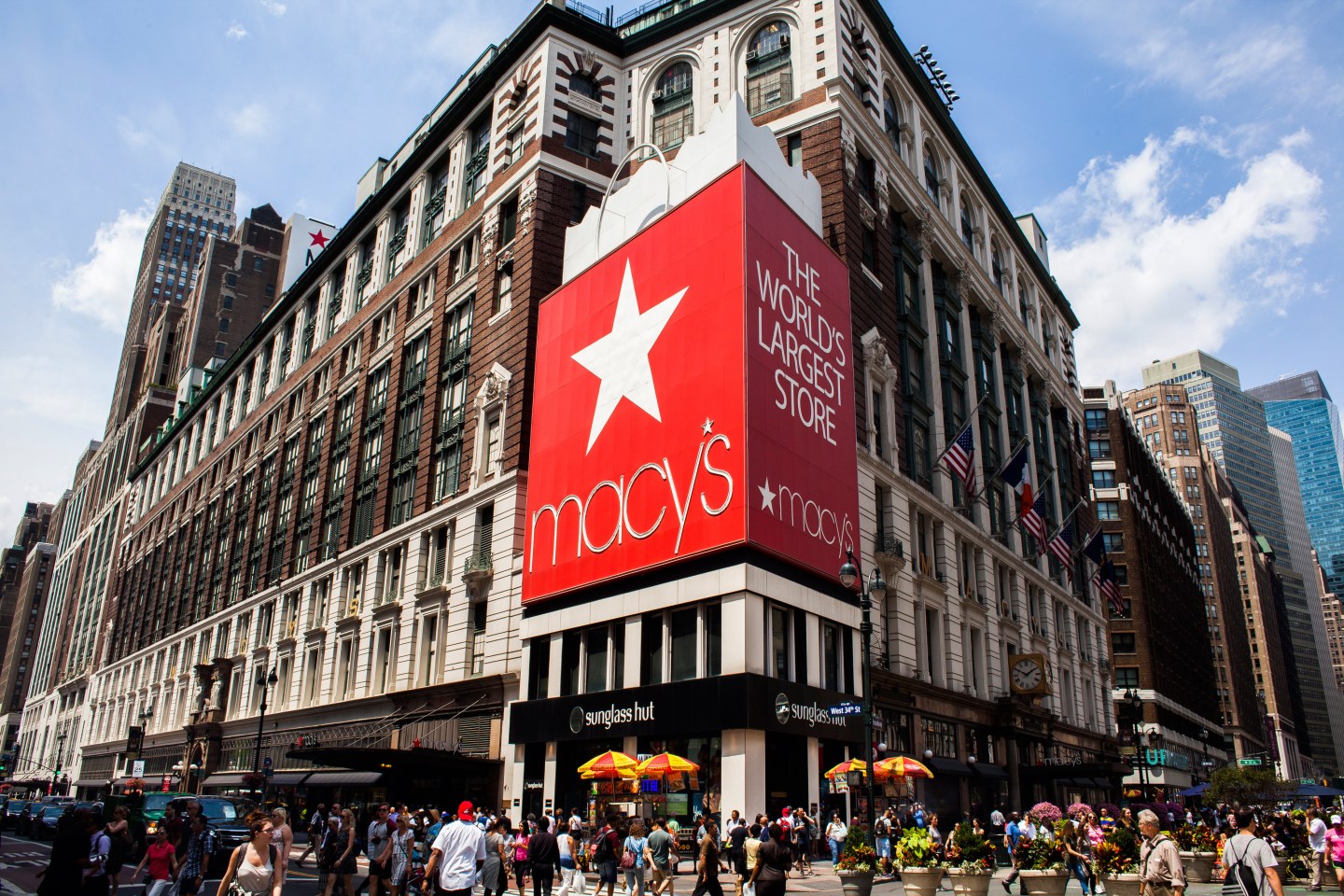 Macy’s and other retailers got some brickbats this year for opening on Thanksgiving yet again.

But the department store’s executives said that decision has paid off by giving them busier stores and helping them fend off competitors on the key Black Friday weekend, at least so far.

Most Macy’s stores opened at 5 p.m. on Thursday, an hour earlier than in 2015, when the retailer reported weak holiday season sales compared to J.C. Penney (JCP), whose stores had opened at 3 p.m. (Kohl’s (KSS) and Sears (SHLD), two other rivals, opened most stores at 6 p.m.)

Even though Macy’s (M), like most retailers, started its Black Friday sales online at the stroke of midnight Thursday morning, it still saw the need to reduce by one hour the amount of time its stores were closed while Penney’s were open. (The two chains co-anchor about 450 U.S. malls, according to Green Street Advisors data.)

“This is still the biggest shopping period of the year,” Macy’s CEO Terry Lundgren told Fortune in an interview Friday morning. “So if you’re not open and your competitors are, there’s going to be a number of customers who simply will go shop elsewhere.” He added: “You’ll never recover that sale.”

There were 16,000 people waiting on Thursday evening to get into its Manhattan flagship, a bigger crowd than last year, the company said.

Macy’s is in dire need of a successful holiday season: it has reported eight consecutive quarters of declining comparable sales, a gauge that strips out the impact of recently closed stores. What’s more, Macy’s is in the process of shuttering 100 stores by February.

Still, the retailer was well ahead of department store rivals in integrating e-commerce and store operators. Its mobile app was behind a bigger percentage of its Black Friday sales, said Macy’s president Jeff Gennette, who is replacing Lundgren in the corner office in February.

Macy’s also saw a benefit from its buy-online, pick-up in-store service. Lundgren said shoppers are more relaxed knowing they’ve locked in the item they want, so they browse for longer.

The Macy’s executives, echoing comments from Target’s CEO to Fortune on Thursday, dismissed any notion that online sales would make store-focused events like Black Friday obsolete. Retailers need stores and e-commerce to complement one another, especially since a fleet of hundreds of stores gives the brick-and-mortar chains an advantage over Amazon.com (AMZN).

Besides, said, Gennette, “Black Friday is an American tradition and we don’t see that abating just because of online sales.”