Trump Still Pushing Apple to Manufacture in the U.S. 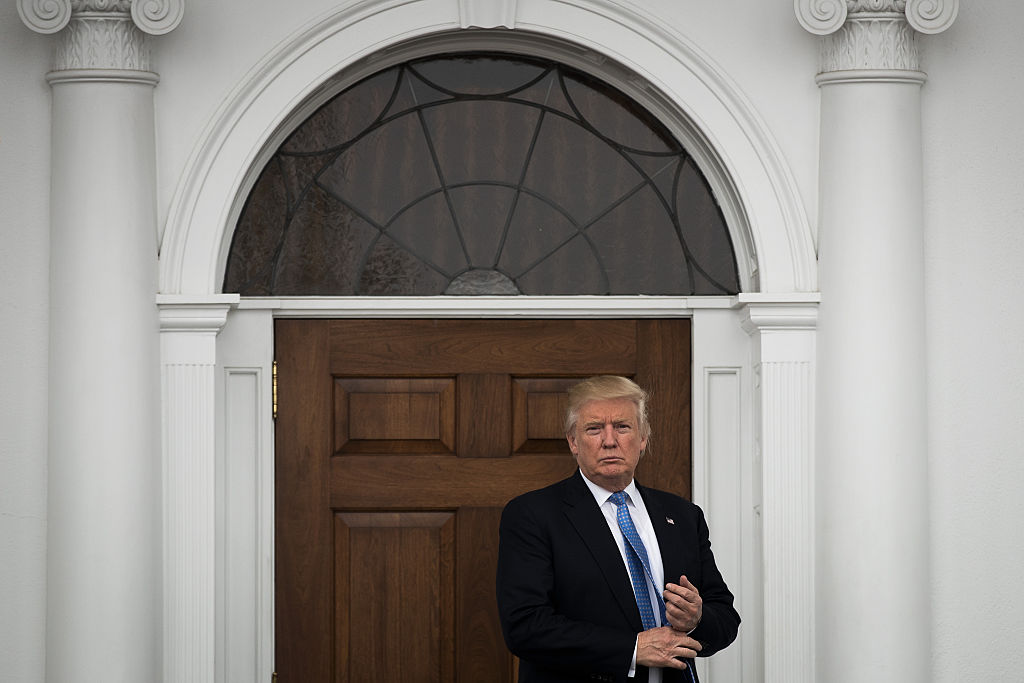 Donald Trump has changed many of his positions from the campaign, but he apparently remains opposed to Apple’s overseas manufacturing strategy.

The U.S. President-elect said he received a call from Apple CEO Tim Cook on Monday. In the call, Trump said he pushed Cook about bringing manufacturing jobs back to the United States, a topic he frequently hit on the campaign trail.

“One of the things that will be a real achievement for me is when I get Apple to build a big plant in the United States, or many big plants in the United States, where instead of going to China, and going to Vietnam, and going to the places that you go to, you’re making your product right here,” Trump said he told Cook, according to a transcript of the President-elect’s interview with the New York Times on Tuesday.

The Apple CEO simply replied that he understood the concern, according to Trump’s comments in the interview transcript. Fortune has reached out to Apple for comment and will update this story if a response is received.

As on many other issues, in the interview, Trump struck a more conciliatory and reasonable tone in dealing with Apple than he had during parts of the campaign. After Apple declined to help the FBI unlock an iPhone used by one of the San Bernardino shooters, Trump called for a boycott of Apple products. “Tim Cook is looking to do a big number, probably to show how liberal he is,” Trump said back in February, at the height of the iPhone unlocking controversy. “But Apple should give up, they should get the security or find other people.”

Cook was no fan of Trump’s during the election, either. The Apple CEO co-hosted a fundraiser for Hillary Clinton and Republican House Speaker Paul Ryan, but not for Trump. After the election, Cook called for unity in an email to all Apple employees.

On the outsourcing debate, Cook has previously said Apple would not be able to shift much of its manufacturing back to the United States because of a lack of workers with the proper skills. The company does assemble the Mac Pro, one of its most niche products, at a factory in Texas. According to several reports after the election, Apple has asked its supply and manufacturing partners about the possibility of doing more work in the U.S.

For more on Trump’s impact on business, watch:

Analysts have said that bringing Apple manufacturing to the U.S. could raise costs, ultimately leading to higher prices for consumers.

But Trump said he told Cook that he was planning a big tax cut and the elimination of many regulations that raise costs for companies operating in the United States.

“I think we’ll create the incentives for you, and I think you’re going to do it,” Trump said he told Cook. “We’re going for a very large tax cut for corporations, which you’ll be happy about.”