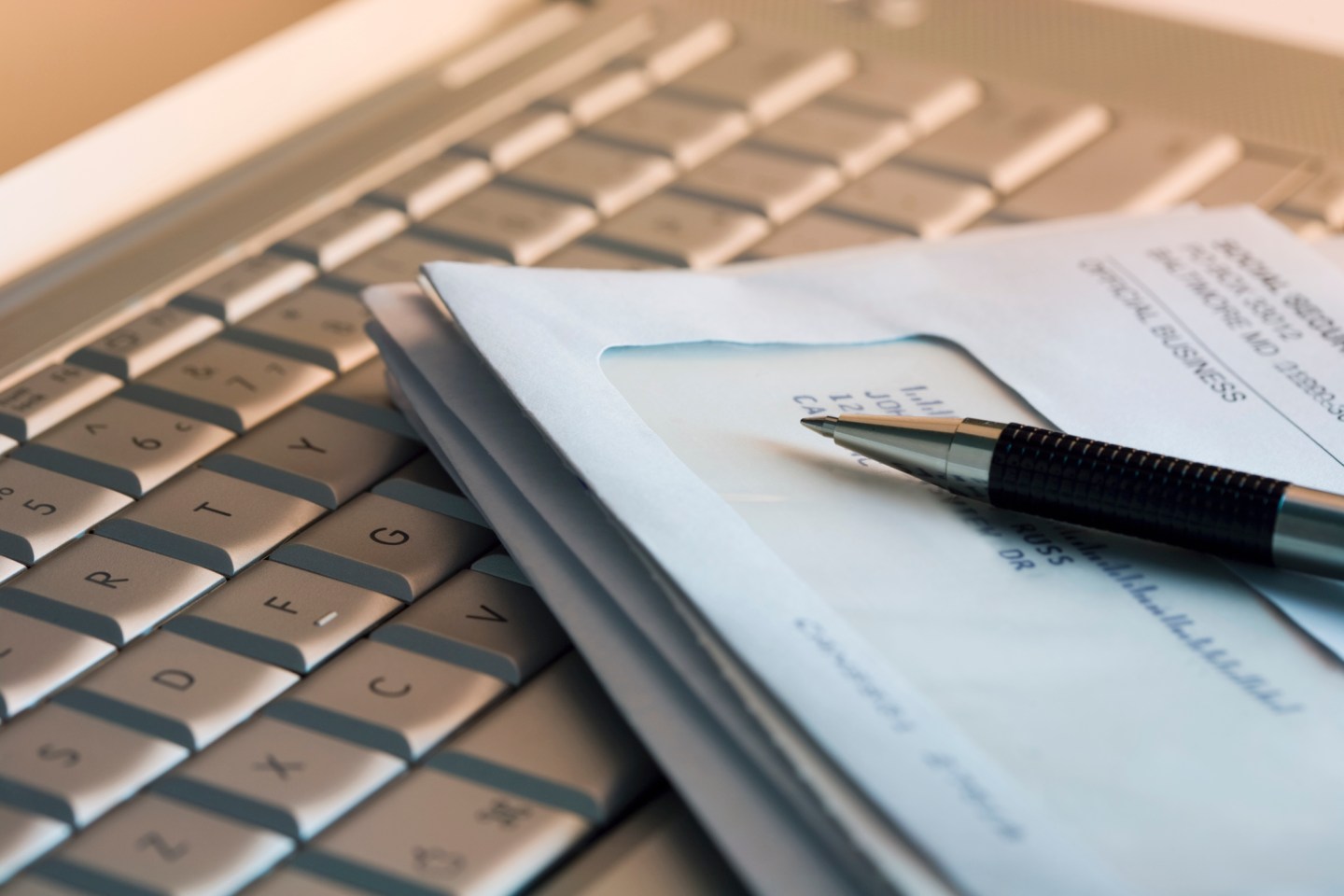 But here’s the catch: they’re for $15 and you would have had to have made a claim 3 years ago.

So what’s the story behind this not quite bumper payout?

Back in 2011, five plaintiffs filed a class-action lawsuit against Facebook for hijacking their names and faces to use in “Sponsored Story” ads. The social media giant, the charge went, had cobbled together promotional material based on users “liking” companies’ pages or content, Quartz reports.

Years of trials and appeals later, a California court granted a $20 million dollar settlement. That meant that anyone whose likeness had been used without consent was entitled to receive a $15 check — but only if they’d submitted a claim by May 2, 2013.

Many users had even forgotten they’d ever submitted claim. So when checks started popping up in the mail this week recipients took to twitter to express their surprise.

Just got a sweet $15 check from some kind of class action lawsuit against Facebook. pic.twitter.com/B90YXOaDRZ

Joined a class action lawsuit against Facebook last year and my settlement check just came in the mail. This 15$ is going to change my life.

Some used the occasion to take a swipe at Facebook, or the state of the nation.

got a random ass 15 dollar check in the mail from facebook, thus marking the first time facebook has ever been useful to me

No joke…I literally got a $15 check in a class action settlement with FaceBook. The lawyers got 33Million & I got 1/2 a tank of gas pic.twitter.com/dqj6xhe9Hq

And others used the payout to call attention to social causes.

To everyone who received the $15 @facebook check, you can donate it to #standingrock. https://t.co/TBvtLdxpIv

“Sponsored Story” ads, which broadcast users actions on Facebook in ad form, were nixed by the site in June 2013 according to Quartz. The case led to other changes in how the social media giant employs user data and images in ads.

However Facebook has continued to attract controversy over privacy breaches. In September, Fortune‘s Erin Griffith reacted to Facebook accessing users’ phone address books to recommend new friends to other users.