The Value of This Monet Painting Jumped 578% in 17 Years 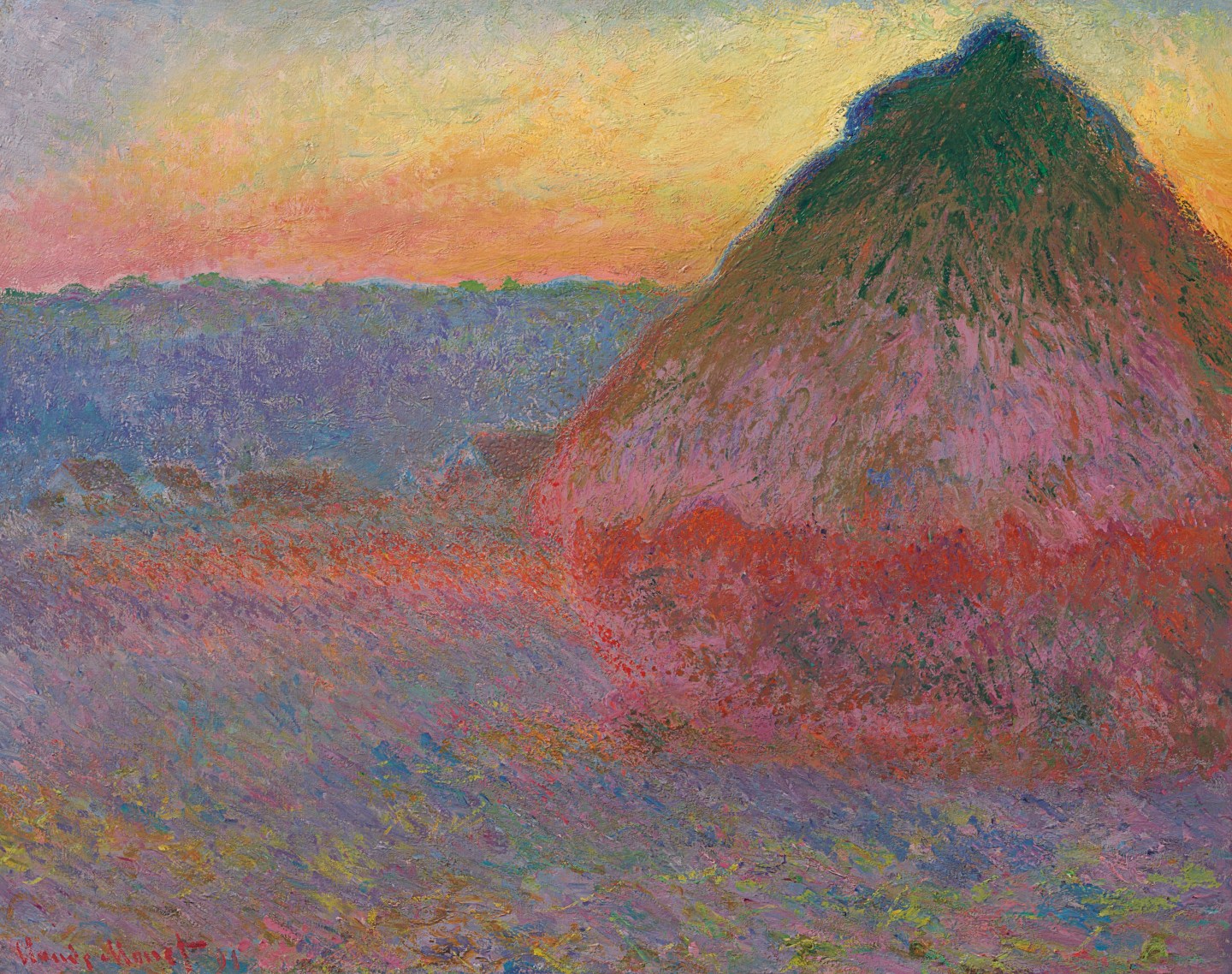 Investing in art may be a risky practice, but it sometimes brings spectacular returns.

Claude Monet’s Muele painting was estimated to sell at $45 million, but went for $81.4 million following a 14-minute auction at Christie’s in New York on Wednesday, according to Bloomberg. Muele is the most most expensive Monet painting sold to date.

The 1891 impressionist piece, one of a series known as Grainstack, was bought by an anonymous bidder. The artwork previously sold in 1999 for $12 million, meaning its value shot up by 578% over the past 17 years. That’s roughly a 12% annual growth rate.

That beats the estimated 6.5% average annual return on over 20,5000 paintings that were sold repeatedly between 1972 and 2010, according to a 2013 paper from Stanford University’s Arthur Korteweg, Luxembourg School of Finance’s Roman Kräussl, and Patrick Verwijmeren from the Erasmus School of Economics.

Buying artwork on a one-off basis though is risky.

“It is the equivalent of investing in a single stock or a tiny handful of them: You might be one of the few people with the skill or luck to pick winners, but chances are you are not. And if you own a painting, you bear the physical risks and costs, including insurance, damage, and theft or forgery, among others,” the authors of the paper wrote.