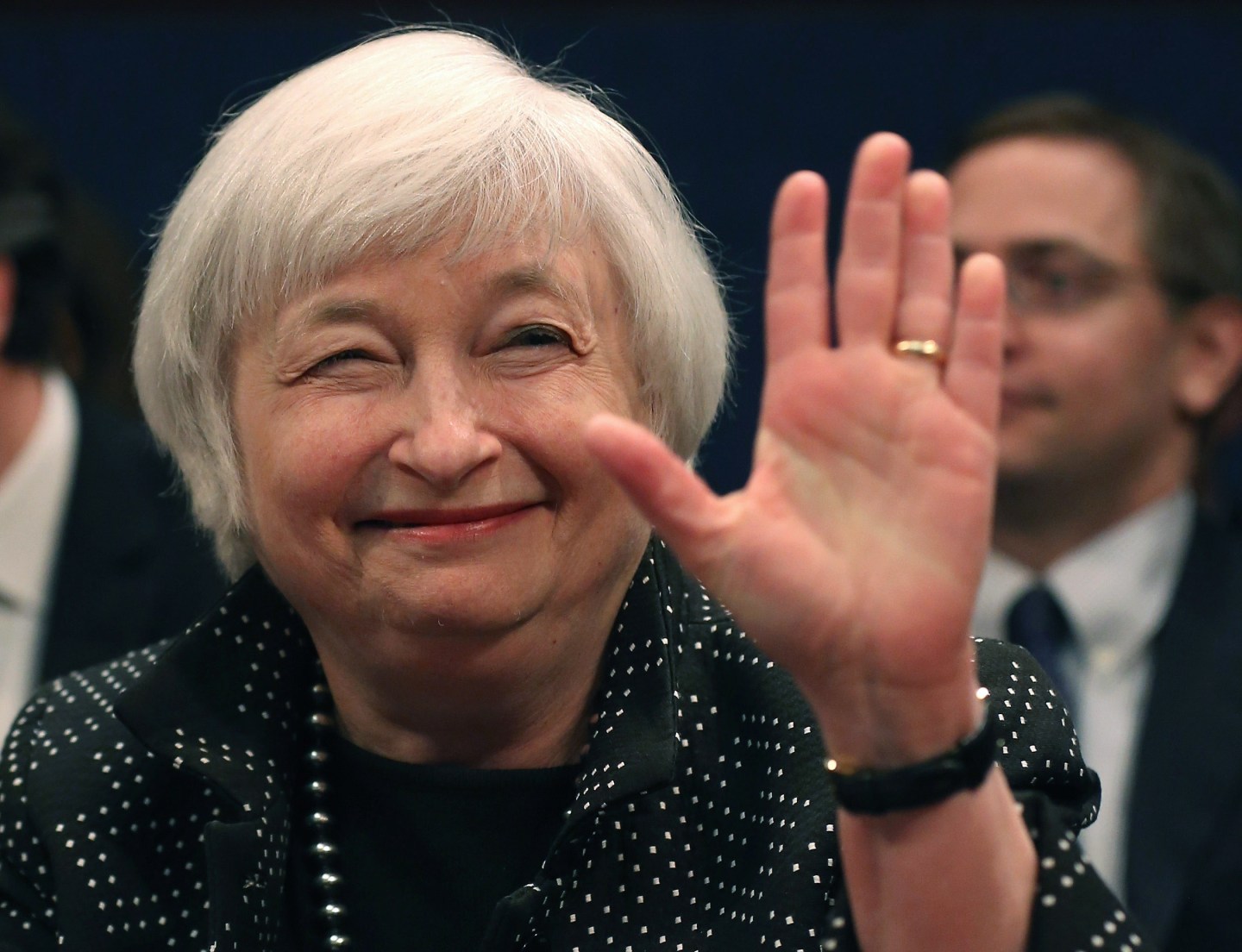 Donald Trump will have to put up with Janet Yellen, for now.

During testimony before the Joint Economic Committee on Capitol Hill Thursday, the Chair of the Federal Reserve said that she’s staying put. “I was confirmed by the Senate for a four-year term which ends in January of 2018,” Yellen said. “And it’s fully my intention to serve out that term.”

Many market analysts speculated that the election of Donald Trump would lead to Yellen’s resignation, given how the two figures clashed during the campaign. Donald Trump said that the Federal Reserve had been politicized and that Yellen—appointed Fed Chair by Barack Obama—was managing Fed policy with the goal of helping the Hillary Clinton campaign, rather than doing what was best for the U.S. economy.

But just because Donald Trump doesn’t have the authority to remove Yellen before her term as Fed Chair runs out in 2018, that doesn’t mean he won’t have broad powers to remake the central bank. There are two vacancies on the FOMC board, and the position of vice chair of supervision—which leads the Fed’s effort on bank regulation—also remains vacant. If Donald Trump were to appoint FOMC members who are more inclined towards raising interest rates more quickly, as many Republicans want, that could create trouble for Yellen as she tries to strike a more cautious pose while maintaining consensus at the FOMC.