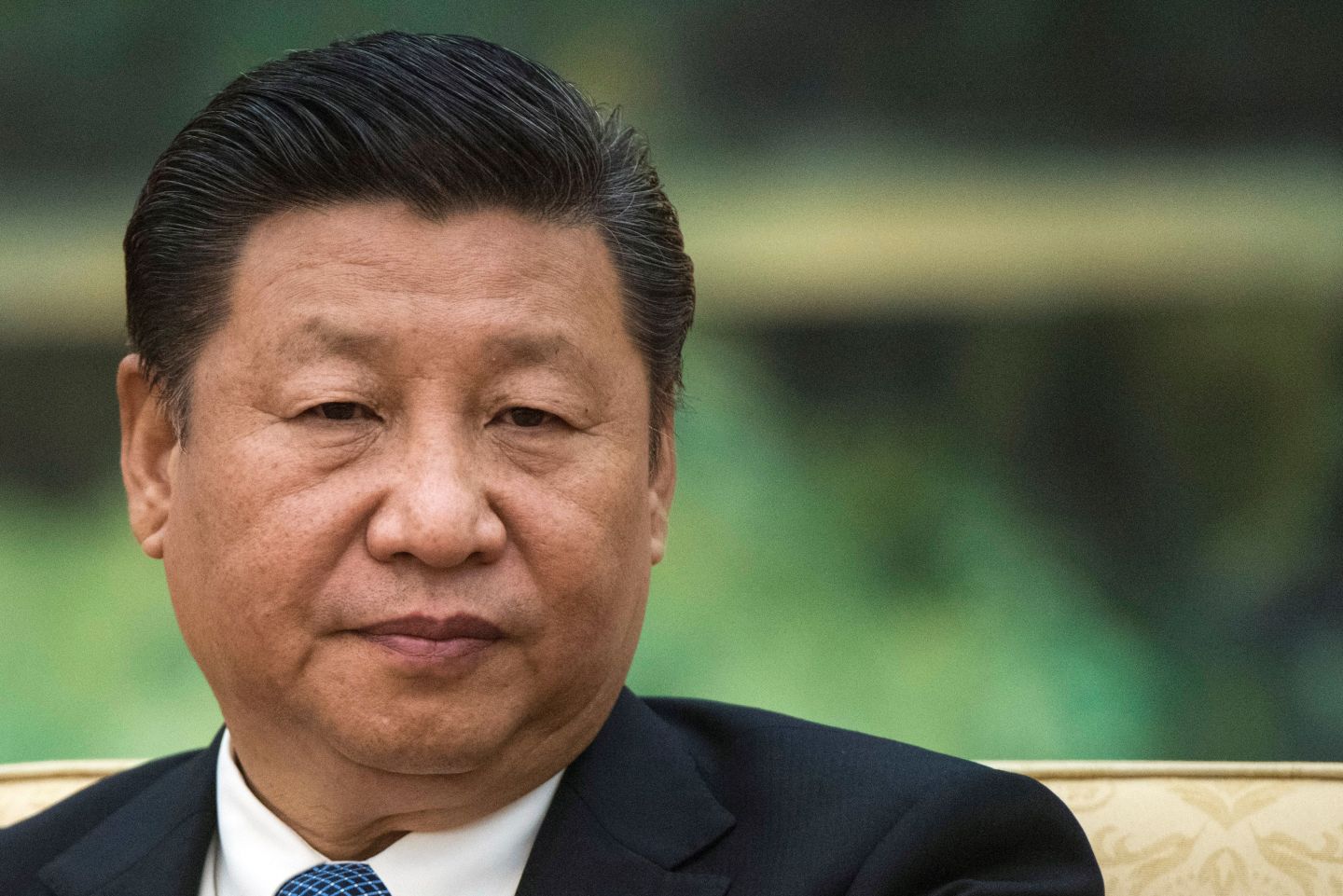 The dollar is on a post-election tear against the Chinese yuan, which has fallen to its lowest level since 2008. After shaking off their election night surprise, markets seem to have concluded that Donald Trump has an opportunity to break the gridlock in Washington and pass some combination of infrastructure spending plus tax cuts that will stoke economic growth and push interest rates higher.

This may be getting a bit ahead of the game, but that’s what markets do. The irony, of course, is that candidate Trump attacked the Chinese for pushing their currency down in order to boost exports to the U.S., whereas in fact the People’s Bank of China has been intervening for most of this year to support it while private investors have sent their capital abroad. The PBoC’s foreign reserves have fallen by $210 billion this year. The election appears to be intensifying that trend. Not sure how that will affect Trump’s promise to label the country a currency manipulator on day one.

Meanwhile, Republicans in Congress are hoping their new leader softens his very hard position on trade. Kevin Brady, chairman of the House Ways and Means Committee, said yesterday he will continue to promote the benefits of free trade agreements, including the Trans-Pacific Partnership, which was much maligned by both candidates during the election.

Here’s Brady: “I hope that he allows us to make the case that to grow our economy, it’s just not enough to buy American. We have to sell American around the world…If we withdraw or abandon that field completely, we lose and China wins in a big way, so my advice to him will be to not withdraw (from TPP) but to renegotiate.”