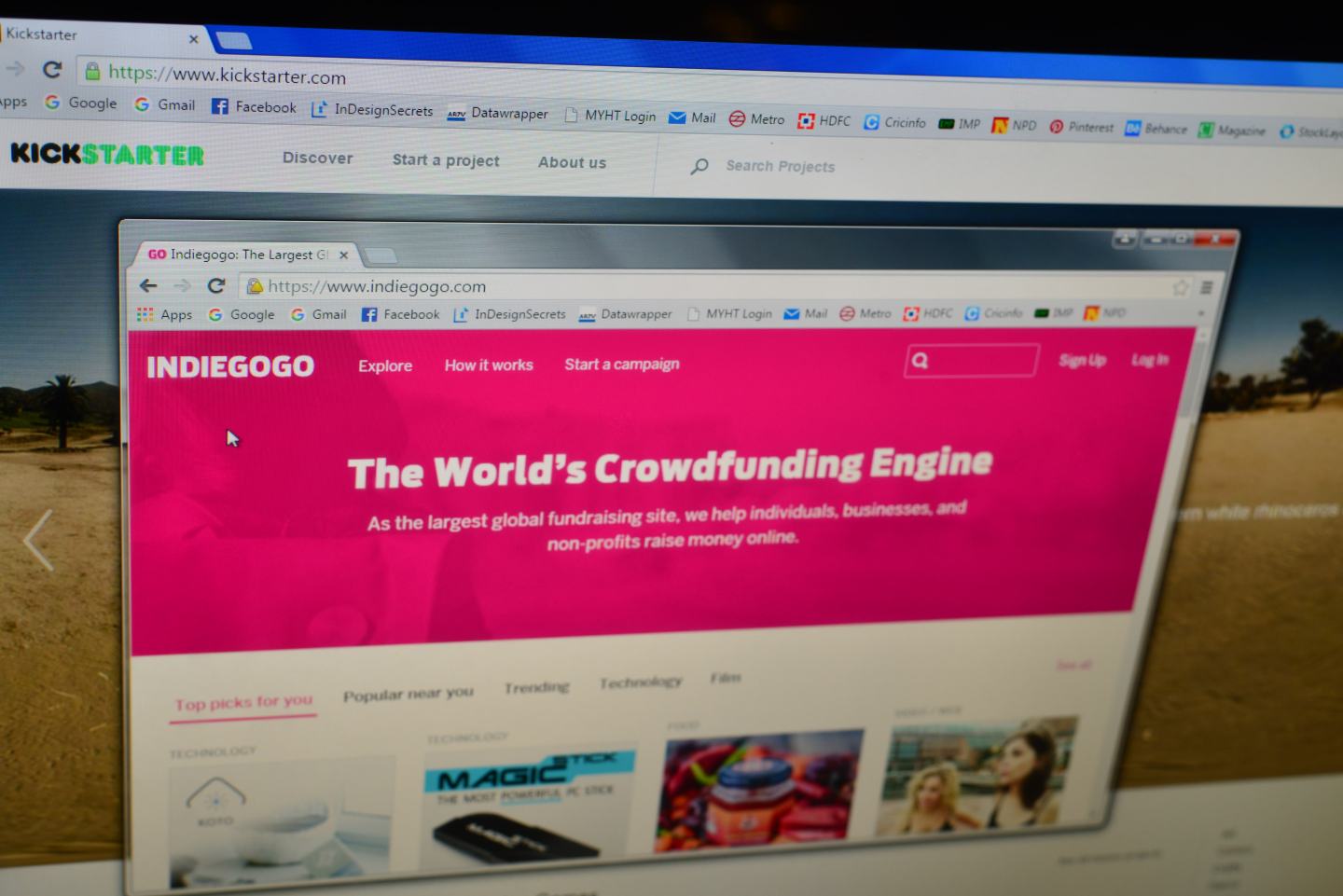 Crowdfunding platform Indiegogo announced Tuesday it has made the leap into the evolving world of equity crowdfunding. It will do so through a partnership with MicroVentures, an online investment portal that will help conduct transactions for the startups seeking funding through the platform.

Equity crowdfunding is a nascent sector of fundraising that has only been accessible to the general public since May, when Title III of the Jumpstart our Business Startups Act (JOBS) took effect. In a nutshell, the law lets small-time investors purchase a small equity stake in startups, which can raise up to $1 million a year through such events. Previously, only investors who had either $1 million or more in assets or an annual income of at least $200,000 could participate.

To date, crowdfunding sites such as Indiegogo have only allowed companies to raise money from customers in exchange for “perks”–early or discounted products, or other services. Title III lets companies sell actual equity. Regulators stipulate that such sales must be handled through a registered online portal, through a broker-dealer, or through a partnership with such entities.

But equity crowdsourcing has gotten off to a slow start. About 100 companies have registered with the SEC to hold equity sales using the act. More than 60 have gone on to raise close to $12 million, according to NextGen Crowdfunding, an equity crowdfunding research and advocacy organization.

Out of the gate, Indiegogo has the potential to become the 800-pound gorilla. For one thing, it comes pre-loaded with 8 million backers of 700,000 campaigns, who have collectively raised close to $1 billion over the past eight years. (About 350,000 of those campaigns have been for small business ventures, Indiegogo says.) What’s more, 15 million people who are curious about the company’s campaigns visit the site every month, according to Indiegogo.

Indiegogo launches the service with four Title III offerings, including a video game company, a social music marketplace, and a craft distillery.

It also won’t face competition from rival Kickstarter, which has clearly stated that it has no interest in offering equity crowdfunding to its users.

For more on what Indiegogo’s new equity crowdfunding service means for investors, read Fortune’s July feature on the issue.