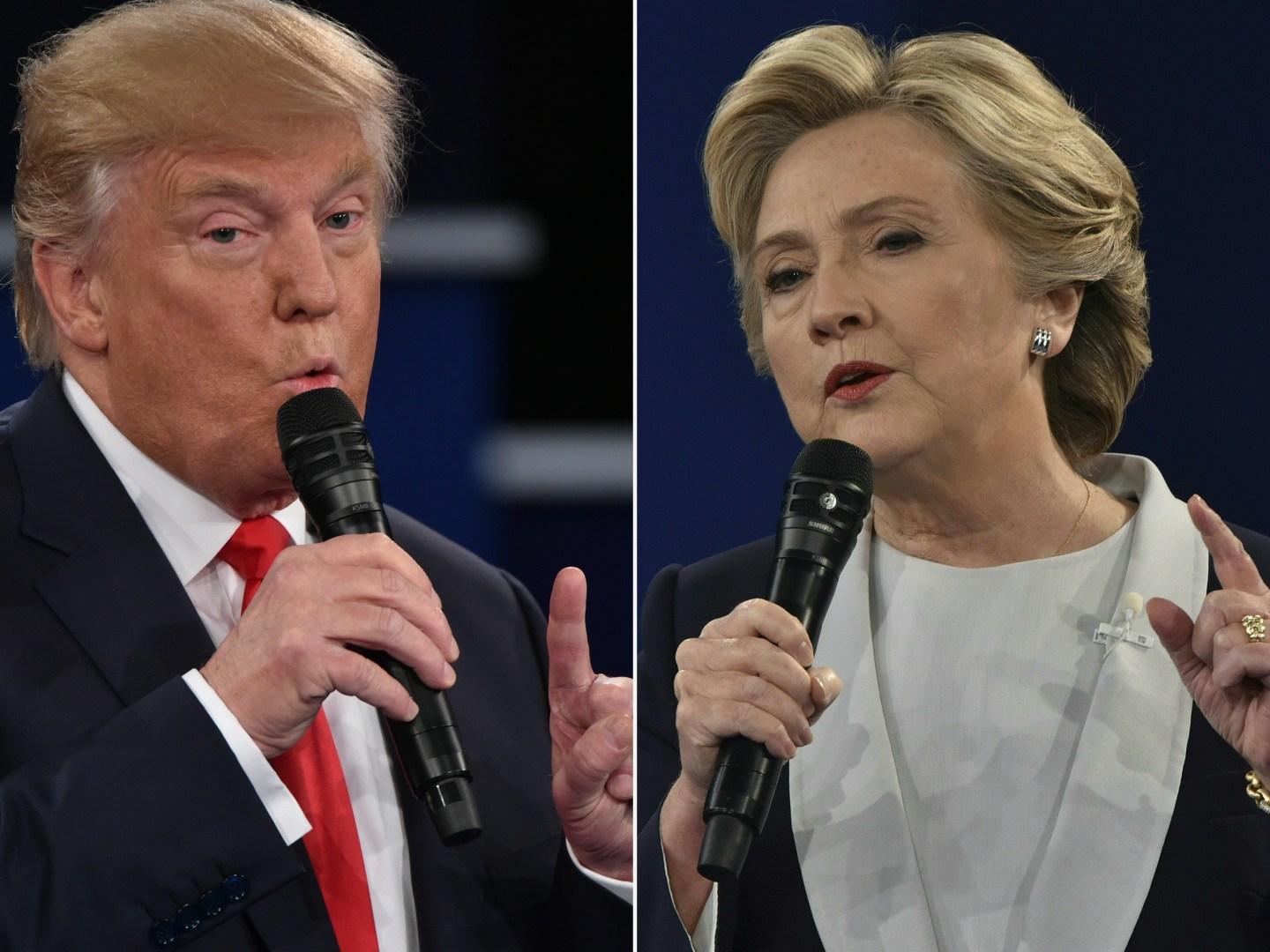 As Election 2016 demonstrated, we live at a time of moral outrage. Partisans framed the political choice as between a criminally corrupt politician and a serial sex offender – even though neither candidate had been formally charged with, much less convicted of, such crimes. Social media streams burst their banks with indignity. Everyone stood in judgment.

My friend Dov Seidman, who advises companies on how to build ethical cultures, says this excess of outrage is partly a byproduct of modern technology. The philosopher David Hume wrote that “moral imagination diminishes with distance.” But technology has made us all closer, putting the world at our fingertips and enabling us, in Seidman’s words, to “experience the dreams, frustrations, plights, and behavior of others directly and viscerally.” Moral imagination has exploded as a result.

For business leaders, as with political leaders, the implications of this are profound. Being a “good” corporate leader once meant delivering results to shareholders. Today, that’s necessary, but not sufficient. CEOs being held by their employees, customers and the communities in which they operate to a new and higher moral standard. They need, Seidman believes, “a moral framework and North Star” to guide their thinking and their choices.

That’s one reason we have selected Rome and the Vatican as the site for the 2016 Fortune + Time Global Forum. We don’t necessarily subscribe to all of Pope Francis’s views on business and capitalism. But we do think he is one of the few leaders who still commands moral authority in the world. And there is a lesson there for others.

You can read more about the Forum in the December issue of the magazine. My editor’s note for that issue is online here. And there is more news below.