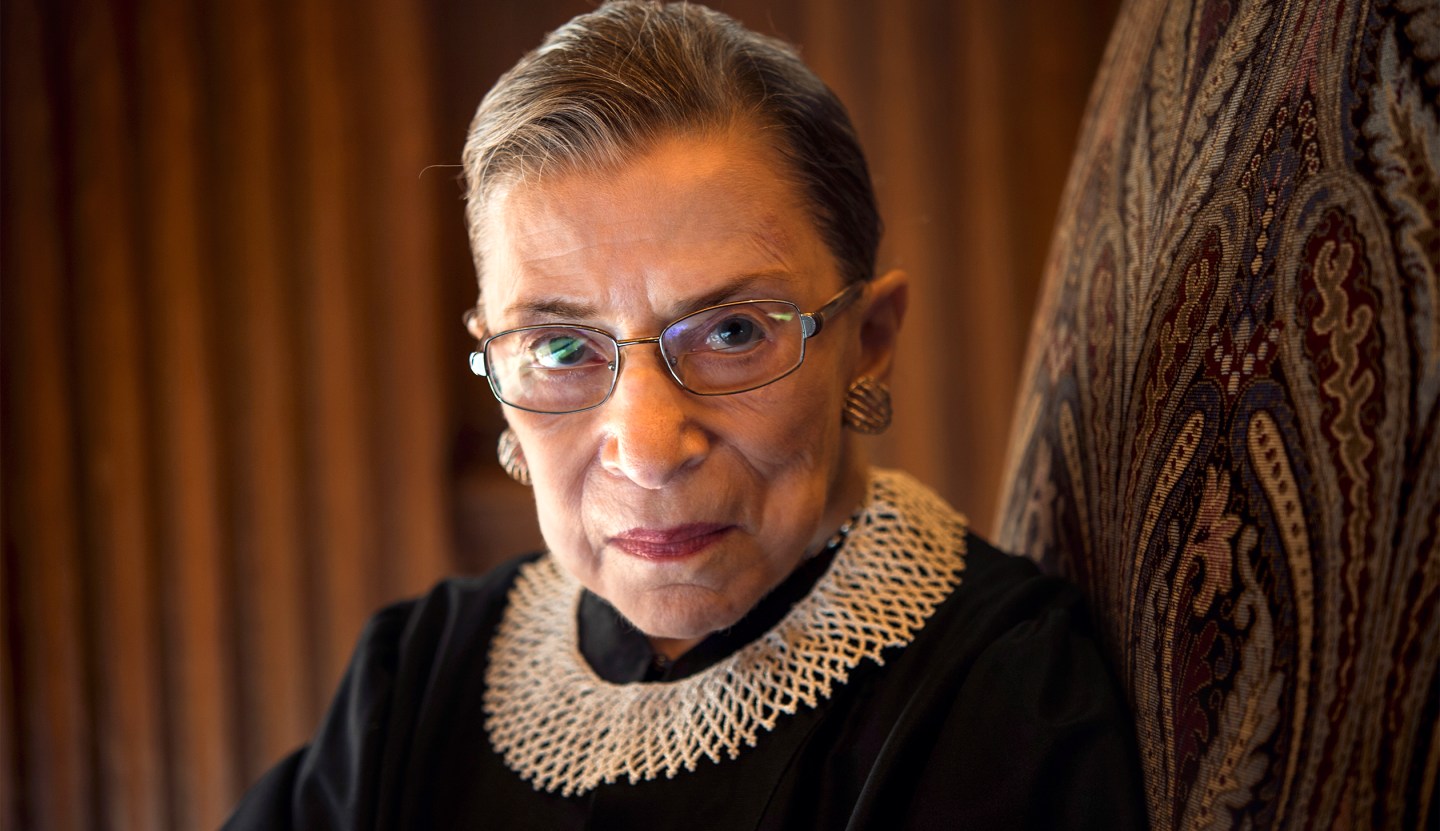 The surprise election of Donald Trump as the next U.S. President is poised to transform everything from economic policy to foreign relations. But one area where Trump will have an immediate impact is the Supreme Court, where his choices will shape the country’s laws for a generation.

His first order of business will be to appoint a new Justice to the court, which has been short-handed since Antonin Scalia died in February, and after the Republican Senate refused to hold a confirmation hearing for President Obama’s proposed successor, Merrick Garland.

But Trump’s choice of a new Justice is just the first act in a larger political and ideological struggle for the court, and for the country at large. As it unfolds, here are five questions affecting the short- and long-term future of the Supreme Court that the legal community should be asking.

Will Democrats Use the Filibuster to Block Trump’s Pick?

The Republicans’ refusal to hold hearings on Garland rankled many Democrats, who may now use the threat of a filibuster to obstruct or delay Trump’s nominee. But doing so would carry a big risk. As Roll Call notes, the Republican leadership has signaled it may change Senate rules to end the filibuster, which would force Democratic Senate leader Chuck Schumer (D-N.Y.) to make hard decisions about when or if to try and block a nomination.

The Democrats’ decision will be informed by who Trump picks to replace Scalia. The nominee will probably come from a list of 21 judges he floated during the campaign. None of the names on the list will please liberals, and Garland certainly won’t be included on that list. But if Trump picks one of the most conservative options, Democrats may invoke their only remaining weapon to stop the appointment—even if it means the end of the filibuster.

Will RBG Hold Back Anti-Trump Rhetoric?

Ruth Bader Ginsburg is a liberal stalwart on the court and—with the social media-driven nickname “Notorious RBG”—is a cultural hero for many young women. But she also landed in hot water this summer after making scathing comments about Trump to the New York Times and CNN. Many in the legal community saw the comments as ill-advised because they implied Ginsburg could no longer rule on any Trump-related matters in an impartial fashion.

Ginsburg apologized for the comments shortly after she made them. But the day after the election, she was at it again, turning up to court in her “dissent jabot“—a special collar she wears on days when she reads a dissenting opinion. All of this could set the stage for an uncomfortable collision with the Justice Department, which could demand Ginsburg recuse herself in cases involving decisions by the Trump White House. (She would likely refuse, but the optics would likely reflect poorly on her and the Supreme Court).

How Many Justices Will Trump Get to Appoint?

No one doubts a new Trump-appointed Justice will take his or her place on the court, probably in the spring of 2017. But others could soon follow. The current crowd on the court are hardly spring chickens: Ginsburg is 83-years-old, Justice Anthony Kennedy is 80 and Justice Stephen Breyer is 78.

What’s alarming for Democrats is that two of the oldest (Ginsburg and Breyer) are liberals, meaning Trump could replace them with conservatives in the event of illness, death, or retirement. The nightmare scenario for liberals, as NYU law prof Barry Friedman told the New York Times: “In the worst case, we end up with a 7-2 conservative court, and a relatively young one at that. This could be a typhoon for the Supreme Court.”

Will Abortion and Affirmative Action Rulings Be Overturned?

During the third presidential debate, Trump claimed Roe v. Wade (the landmark 1973 ruling that guarantees women access to abortion) would be overturned “automatically” if he was elected. This is, of course, not true since the U.S. legal system doesn’t work that way. But it does raise the question of whether the Supreme Court will be more inclined to take up hot button social issues like abortion and affirmative issues.

The Supreme Court has mostly maintained the status quo around such issues in recent years, including in a 5-3 ruling this summer that struck down abortion restrictions in Texas. And notably, Justice Anthony Kennedy sided with the court’s four liberals in the decision. This means that whoever Trump appoints to replace Scalia is unlikely to introduce a major ideological shift on the court. But as noted above, all bets are off if Trump appoints more than one Justice.

Will Trump Attack the Supreme Court When It Disagrees With Him?

The biggest question of a Trump presidency may not be over specific Supreme Court appointments, but the future of the rule of law in the United States. Trump alarmed the entire legal community in June when he claimed a federal judge, who was born in Indiana, could not rule impartially in a case about Trump because the judge is of Mexican heritage. Such comments, in turn, explain why conservative legal scholars like Orin Kerr believe Trump’s worldview lies outside the realm of laws and the American constitutional tradition.

If this is the case, it could portend an unprecedented showdown between the executive branch and the Supreme Court when—as will almost inevitably happen—the court rules against the White House in one of the many balance-of-powers cases that comes before the court.

If Trump lashes out at the court’s legitimacy, it could weaken the Supreme Court’s authority. Alternately, such a conflict could lead the Supreme Court Justices to draw ranks in order to protect the court’s role as one of the fundamental checks and balances in the country—and to undermine a Trump presidency.

But all of this is speculative. For now, like so many other things when it comes to the new Presidency, there is too little in the way of history or policy statements to predict how Trump will approach the Supreme Court.