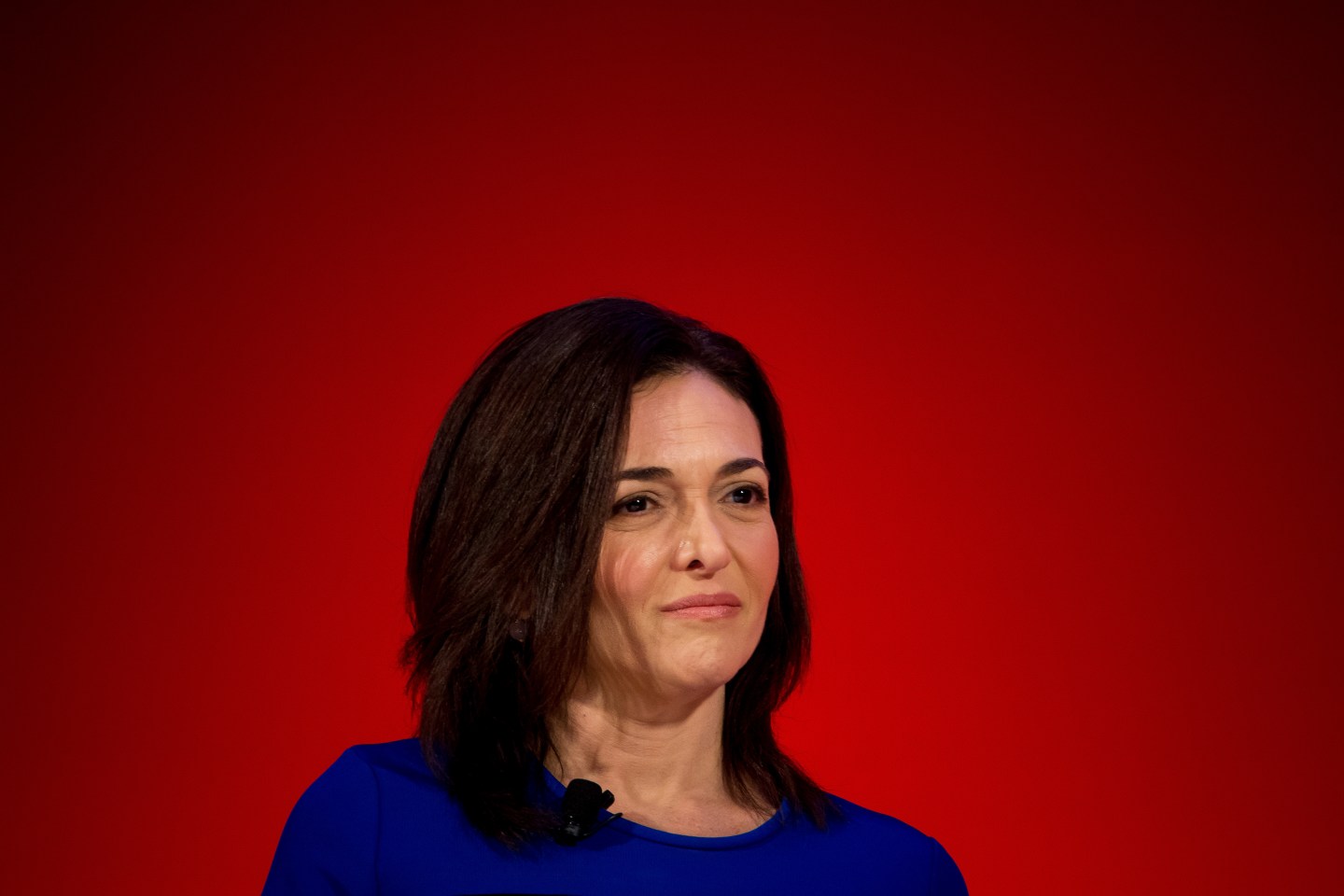 Facebook COO Sheryl Sandberg called the election results on Thursday a hopeful sign for women despite the loss by Hillary Clinton, who she supported.

Although President-elect Donald Trump’s victory has worried a number of Silicon Valley executives, many leaders including Amazon CEO Jeff Bezos, Salesforce CEO Marc Benioff, and Facebook CEO Mark Zuckerberg have struck a more neutral tone in their responses. Sandberg’s message, written on Facebook, was no different, calling attention to a “peaceful transition of power,” and Thursday’s meeting between President Obama and Trump.

“This has been a truly divisive election and Americans on all sides are speaking out for the chance everyone should have to improve their lives,” Sandberg wrote on Facebook. “We need to do better to ensure that every child gets a great education, every adult has the opportunity to support their families, and that we embrace each other to get there. America is a melting pot where women, men, and people of all races, backgrounds, religions and political views build the future together.”

Sandberg, publicly backed Clinton in the election, and at one point, she was rumored to be considered for a cabinet position in a possible Clinton administration. But in October, she said she was uninterested in becoming Treasury or Commerce Secretary if Clinton was to be elected president.

Sandberg, the author of the well-known manifesto on women’s leadership, Lean In: Women, Work, and the Will to Lead, also used Thursday’s note to call attention to this “historic election for women.”

“For the first time in our country’s history, a woman was the nominee of a major party, and over 59 million Americans voted to put Hillary Clinton in the highest office in the land. Even though we fell short, that should make us all proud. There are now more women in the U.S. Senate than ever before. Nevada elected our country’s first-ever Latina senator, Catherine Cortez Masto. Illinois’ Tammy Duckworth will be the first Thai-born senator and California’s Kamala Harris will be the second-ever black woman in the Senate. There is still so much to do, and we need the full talents of our population to tackle the challenges our country faces. We must encourage more women to run for office across every party at every level of government until our representation matches our share of the population. History is on our side – and we will get there. We have real challenges to face as a country. The only answer I’ve ever known to facing any challenge is to work harder. Today we pledge as Americans to keep working for a better future for everyone. Today we recommit ourselves to leaning in,” Sandberg wrote.