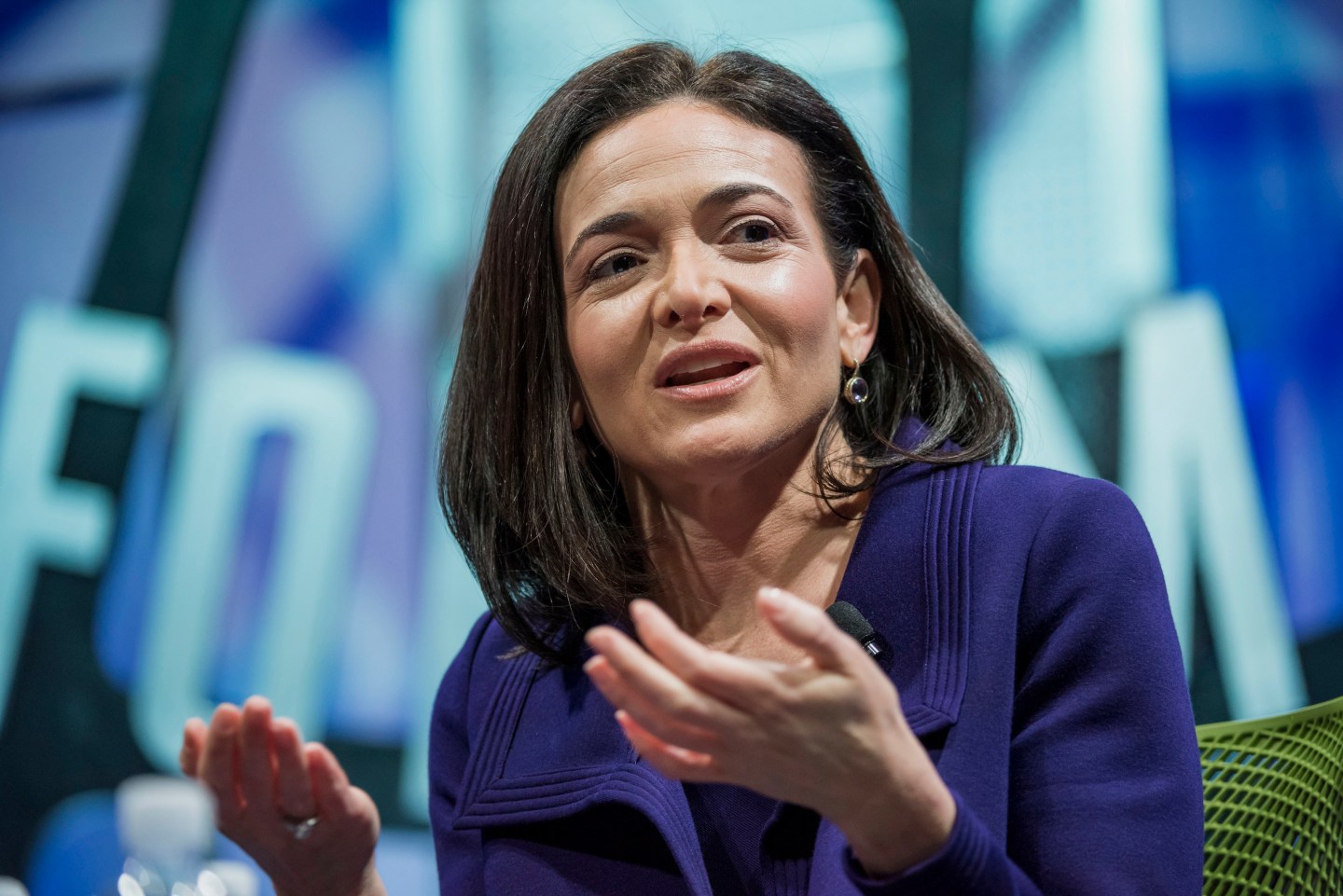 “I’m staying at Facebook,” Sandberg said on Tuesday at a conference in Menlo Park, Calif. hosted by the Internet Association, a tech lobbying group. Rumors that Hillary Clinton’s campaign was considering Sandberg as Treasury Secretary emerged last month, though Sandberg has denied having any desire for a government job.

Although she insists she won’t leave the social network giant, moving to Washington wouldn’t be entirely foreign to Sandberg. Prior to joining Google in 2001, Sandberg served as chief of staff for former Treasury Secretary Larry Summners starting in 1996.

If Sandberg were to become Treasury Secretary, she would be the first woman to do so in U.S. history—not a bad next chapter for a tech executive who’s pushed for more opportunities for women in business. In 2013, Sandberg co-authored Lean In: Women, Work, and the Will to Lead, about women in leadership.